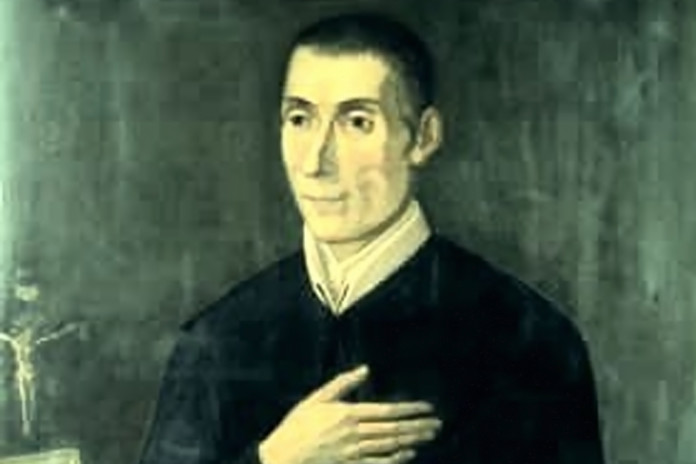 Born on January 21, 1810 in Muro, Italy, professed on October 15, 1826. He was elected Rector Major on May 4, 1854, in the Chapter held by prescript of the Holy See to elect a Rector Major for the Congregation in The Kingdom of the Two Sicilies. A few months after his election he died on December 15, 1854, in Pagani, Italy. 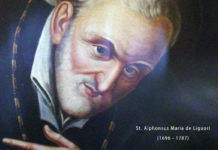 Message and Greetings by the Superior General for the Feast of St. Alphonsus 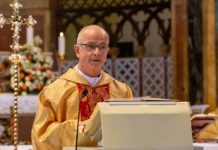 Christ the Redeemer accompanies us during the pandemic 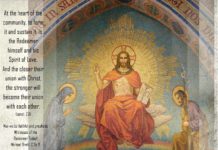