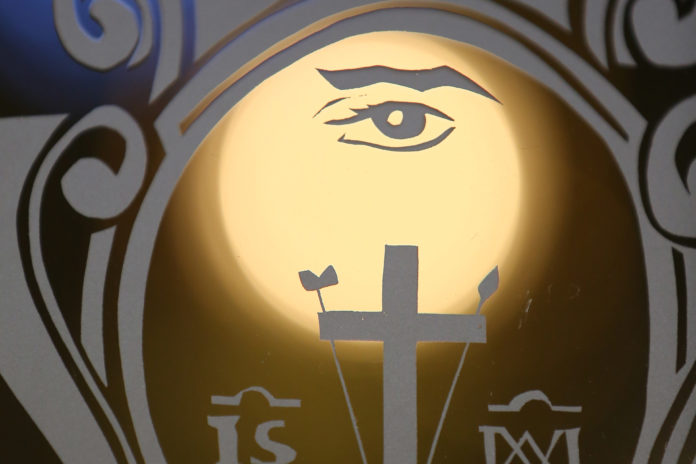 26 April marks the 150th anniversary of the Veneration of the Icon of Our Mother of Perpetual Help in the Church of St Alphonsus in Rome. To commemorate this event, the Shrine Team has planned a variety of celebrations for the 9 days preceding 26 April. While the Novena was held every evening at 6 pm in Italian, the Eucharist was celebrated in different languages and even different rites. To add colour to these celebrations, there are musical concerts and performances either before or after the liturgical celebrations. A report will be given at the conclusion of these celebrations.

The Jubilee Commission for the 150th Anniversary of the Icon of Our Mother of Perpetual Help have just concluded their meeting. The meeting was timed so as to coincide with the actual anniversary of the Veneration of the Icon of Our Mother of Perpetual help in the Church of St Alphonsus in Rome. They were able to review the ongoing plans and projects of the Jubilee Year, while committing themselves to bring to completion, some of the projects that have already been launched. They were also able to discuss and concretize with the Director of the Shrine, some of the planned programs for the Close of the Jubilee Year. It comprises of a 9 day Novena in preparation climaxing in a three day celebration from 25 June Saturday until 27 June Monday, 2016.

For the 26 April celebration in all our Redemptorist communities and Churches, a member of the Jubilee Commission – Fr Philip Dabney of the Baltimore Province has prepared a Prayer Service which could be used or adapted according to local needs and cultural expressions. We offer this Prayer Service, so that 26 April is marked as a special day of commemoration and celebration of this remarkable day in our history. It marks a day of gratitude and also a day of continuing commitment to the Mission of the Redeemer with the accompanying presence of Our Mother of Perpetual Help. 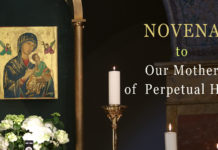