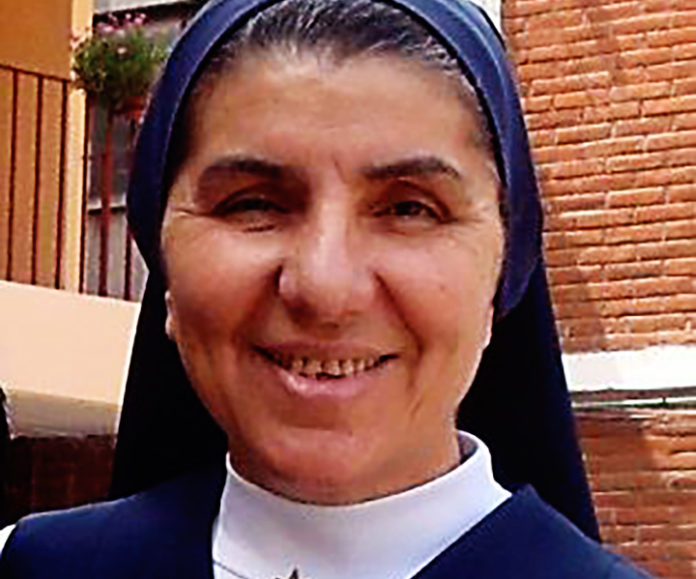 She was born on April 16, 1957, in Maracaibo, State of Zulia, Venezuela. Her parents are Jose Angel Morillo Portillo and Waldina Chiquinquirá Herrera de Morillo. She studied and practised her university career as a neonatologist paediatrician in Venezuela and in Mexico City.

She began her religious life in the MPS community of San Gerardo, Chaplaincy of the Redemptorist Missionaries of the Vice Province of Caracas, and then went to the community of El Manzano, the State of Lara, where together with sister Marisol del Carmen Gudiño Gudiño made her postulancy; And August 18, 1994, they were sent to the novitiate in Guatemala City, Central America, where they underwent formation. 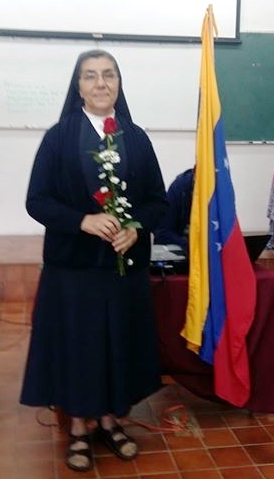 She made her first religious profession on August 15, 1996, and was later assigned to the Juniorate of MPS community in Mexico, where she stayed for a year. Later she became a member of the community of Central House of the Congregation in Mexico to support the apostolate of the elderly and sick mothers.

In general, her missionary life was spent mostly abroad, and recently in Venezuela. She worked on the mission of Córdoba, Argentina (now closed), and in the United States Traveling Mission Team with the Redemptorist Missionaries of the Baltimore Province, and again in the Central House as a member of the MPS General Council during the six years 2011- 2017.

The Missionary Sisters of Our Lady of Perpetual Help, founded by Father Augustine Nistal Garcia (CSsR) and Maria Teresa Rivera Carrillo in Mexico on September 17, 1934, participate in the same divine vocation and are called by God to live their religious consecration in community life to Evangelize the poor, associated with the Church’s saving mission, with the public profession of the Evangelical Councils of chastity, poverty and obedience according to their constitutions (C #s 1-2)

They have the Patroness of the Mother of Perpetual Help, under whose maternal and constant protection they carry out their mission in the Church (LG 56; C 663 § 4). They Contemplate and imitate the life of Mary, Mother of the Redeemer, in her unconditional surrender; Her disciple’s attitudes inspire and shape the being and action of each nun (cf. Lk 1,38; Jn 19: 26-27).

Living the Charism and Spirituality of the Missionaries of Perpetual Help is expressed by giving their lives for plentiful redemption, collaborating in Church’s Evangelization Projects through Itinerant and Permanent Missions, Formal and Informal Education, and Human Promotion Works for The poor and the abandoned. In all apostolate and missions, they divulge, love and serve Christ the Redeemer, and at the same time promote devotion to the Mother of Perpetual Help as a successful path to redemption.

The Missionary Congregation of Our Lady of Perpetual Help, with over 83 years of missionary foundation and presence, lives and updates its charism and spirituality in many countries in America and Asia: Mexico, United States, El Salvador, Guatemala, Venezuela ( Barquisimeto and Maracaibo), Philippines, China and India. 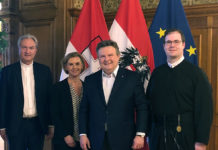 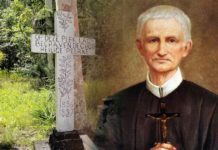 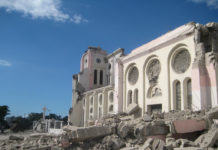