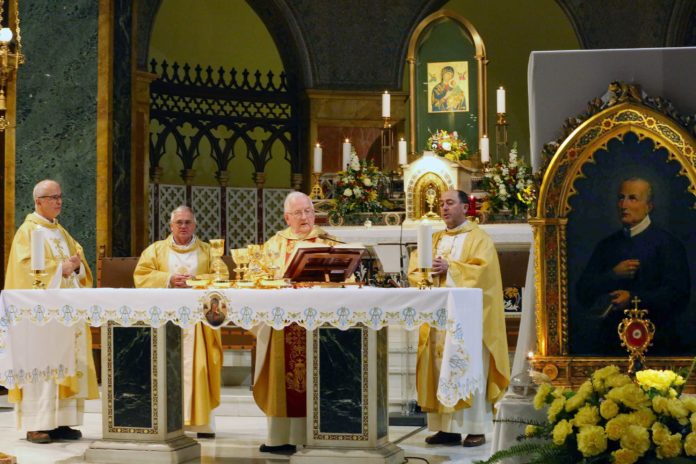 (Rome) The community of St. Alphonsus in union with the whole of Redemptorist family celebrated the feast of St. Clement Mary Hofbauer on 15th of March and thank God for the gift of the confreres who celebrate their jubilees this year. The feast day preparation began with the Triduum on 12th of March as community members joined in the Eucharistic celebration at 6 pm in the Church of St. Alphonsus, Rome. However, on the feast day, there was a solemn Eucharistic celebration presided over by Fr. Seán Cannon, who celebrates the 60th year of his religious profession. Fr. Michael, Superior general together with the council members, the provincial superiors and the conference coordinators of the conferences of Latin American and the Caribbean, of Europe and of Africa and Madagascar, the community members and the priest students concelebrated during the mass. 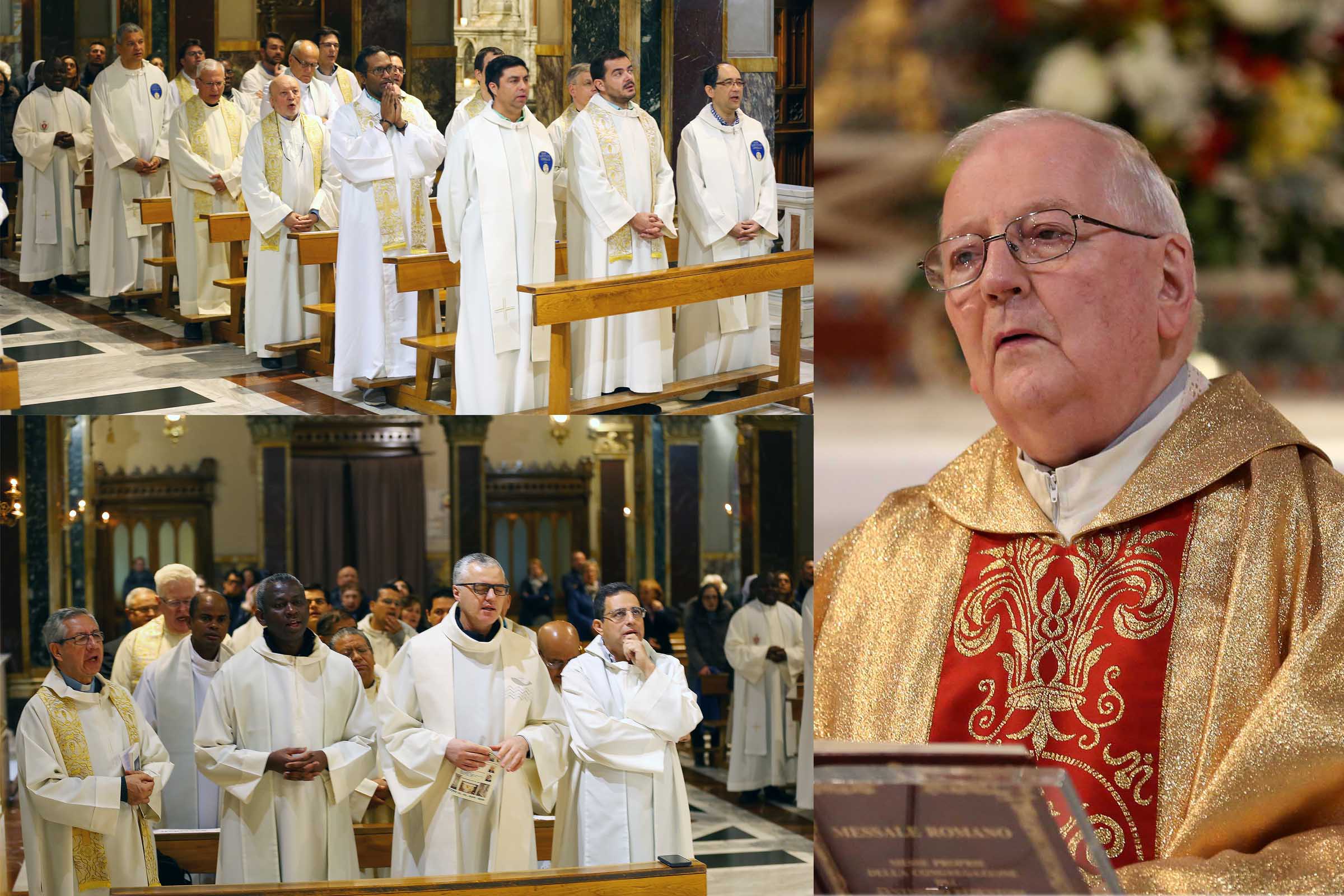 The day began with a special prayer in the community chapel. During the recitation of breviary Fr. Luis Alberto Roballo, the house rector, read an extract from the life of St. Clement. We had a community get together at noon followed by the festive meal. It was a great day to thank God for the gift of vocations of all the jubilarians and their commitment to the congregation as sons of St. Alphonsus. We congratulated and wished God’s abundant blessings in their journey as religious.

Today we recall a great saint, St. Clement Hofbauer, his missionary zeal for the mission who developed a very fruitful apostolate, promoting good works and strengthening the piety of the faithful. After his studies as he made a pilgrimage to Rome, he met the Redemptorists and was ordained a priest in 1785. St. Clement as vicar general of the Congregation founded the first house of the Redemptorists in Warsaw, Poland and then in Prussia, Germany, Switzerland, and Romania. When the Redemptorists in Poland were suppressed by Napoleon, Clement continued with the spiritual direction, preaching, confession, and works of charity, he converted and helped people of every social class. Clement died at Vienna on March 15, 1820. He was canonized by Saint Pius X on May 20, 1909. He is co-patron of both Vienna and Warsaw. The shrine of Saint Clement Hofbauer is in the church Maria am Gestade in Vienna, Austria. 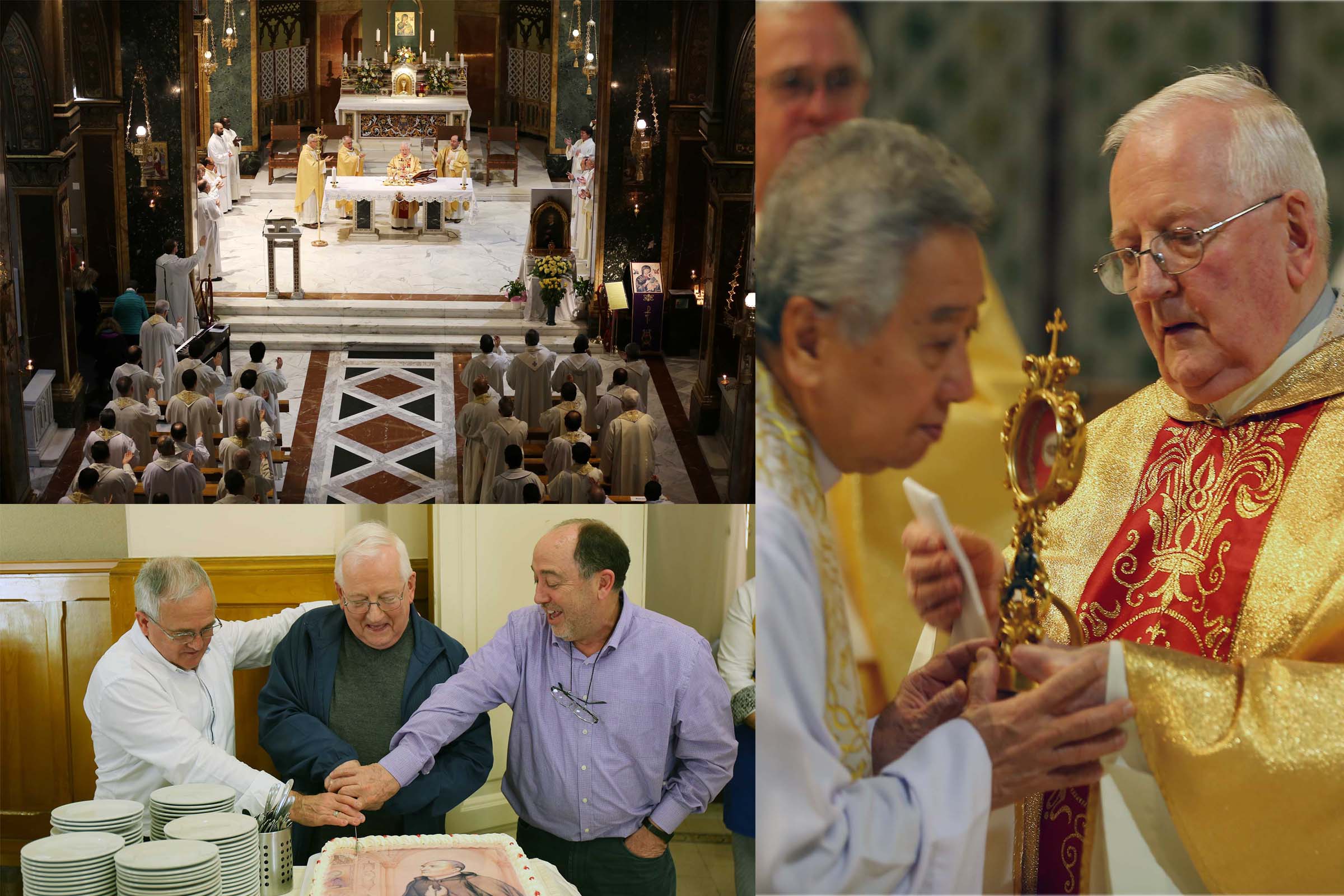 May St. Clement inspire us with a special zeal to love and serve the Lord in proclaiming the Word of God to bring plentiful redemption as we reach out to the poor and most abandoned.