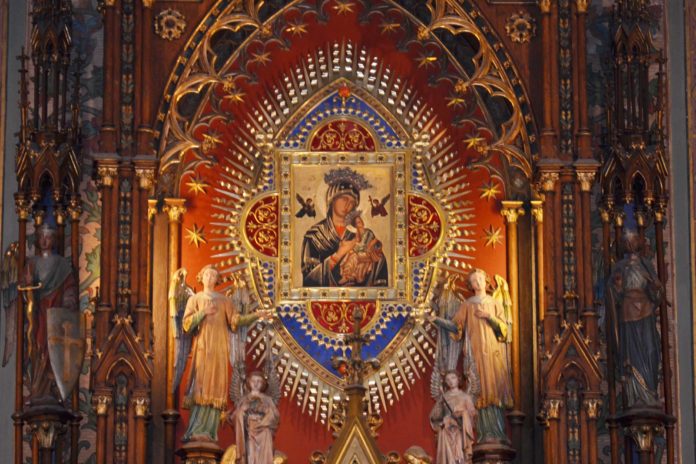 (Vienna, Austria) 130 years ago, a Redemptorist Monastery with a Church was built in Vienna-Hernals. Actually, the church was to be dedicated to Cement Maria Hofbauer. But Clement was not yet canonized. So, it became a church for the “Mother of the Perpetual Help”. However, the square in front of the church was raised by the city to Clement Hofbauer Square. Later – after the canonization of Clement in 1909, a separate Church in the name of St. Clement was built. For this, the church received the “main relic” of the Viennese patron of the city as a special inheritance.

A brief insight into the history of the church: 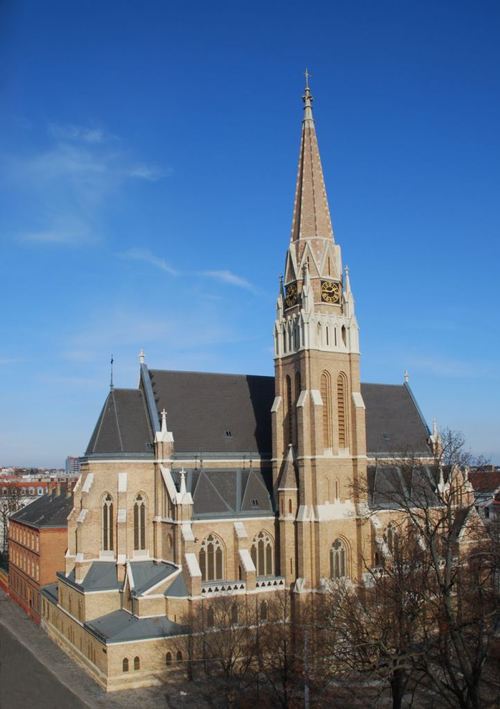 The surroundings of today’s St. Mary’s Church was a sprawling area: undeveloped area, dirty brick ponds, in between fields and meadows and real “Gstättn”. Hernals had not yet been incorporated into imperial Vienna. People come from many parts of the monarchy who try their luck in Vienna as artisans, workers, farmers. The living space in Vienna is becoming ever more cramped so that even the suburbs of the time are being flooded by people looking for work and housing. In 1820 Hernals counted 146 houses and 2,680 inhabitants; In 1889, there were already more than 75,000 people who lived here and often worked for a meager salary and had to feed a large family.

The Provincial of the Redemptorists, Fr. Andreas Hamerle, ventured into this sprawling district to build a monastery and a church here. Even the Emperor’s question could not prevent him: “Yes, the Redemptorists dare to go there at all?” Fr. Hamerle, who was influenced by the Christian-social workers’ movement, realized that here were the most abandoned souls to whom the Order’s rule The Redemptorist gives priority to everything. He felt this situation in Hernals as a challenge and began to realize his plans with little money, but great faith in God. On the outskirts of Hernals, he acquired a plot of approximately 4,000 m2 for the purchase price of 26,500 guilders.

On March 1, 1886, the purchase was made, and already on September 27, work began on the church; in the spring of 1887, the beginning of the monastery followed. At the beginning of April 1889, the church and monastery were finished. Fathers and brothers settled in the monastery. Six bells were consecrated. On April 25, 1889, was a solemn consecration by Archbishop Cardinal Cölestin Ganglbauer. In 1893 the “clubhouse” with the Clement-Hofbauer-Saal was built. In 1937 the Marian parish was built; The Redemptorists look after this parish – among other tasks. At present, the College Hernals has six members. Four Redemptorist Fathers and a Permanent Deacon, as well as a PhD student and student from India who works in the church and parish. 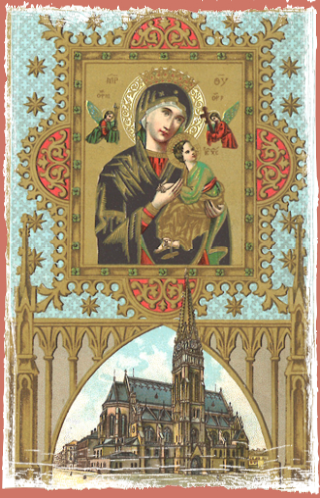 Bombs, destruction and new beginnings
The monastic chronicler writes: “22. March 1945 (Thursday) noon – again air raid alarm and soon heavy waves roared over us and a large number (mostly lighter) bombs hit the houses around in our neighboring streets. Lots of property damaged and personnel were injured. For the first time, our air-raid rescue center stepped extensively into action. Over 20 injured were admitted and looked after; three of them died and were laid in the garden shed at the gate. Several bombs hit Clement Hofbauer Hall and shattered it. The middle wing collapsed completely, the stage wing and the small hall were well preserved, but without a roof or window. From the large hall, bombs fell as far as the gatehouse apartment and the laundry room as well as the former “Reichsbund-Stüberl”. Almost every facility – including the stage – was totally shattered. Roof covering and roof truss lay on the battered hall seats. The wall was turned in against the garden. The wall against the Sautergasse remained over the top of the window. The garden side verandah had withstood – church and house had only window and door damage.”

After three years – at the beginning of April 1948 – the Chronicle makes the following note: “In the bombarded room a new homestead is built for the girls (9 m long, 4.75 m wide); a wooden barn walled, though so small, it causes a lot of plague and effort. The former hall is to become a playground for the kindergarten, so the rubble heaps are leveled, … “, the monastery garden was rebuilt. 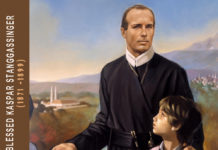 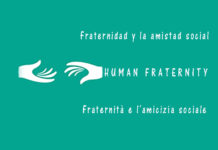 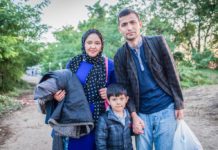