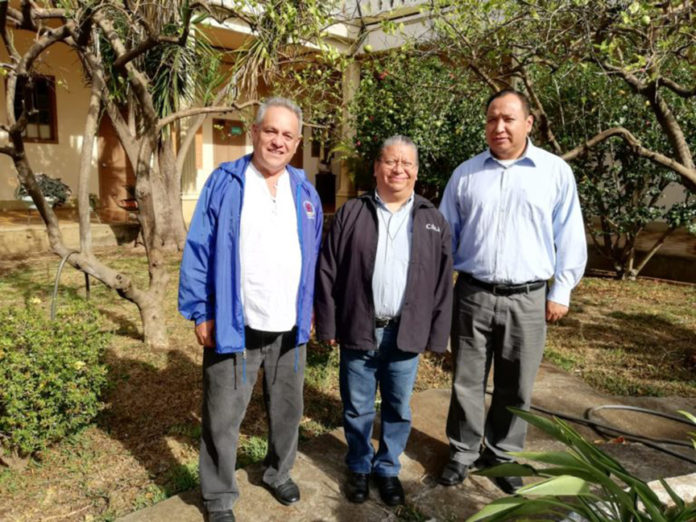 There are many concerns of the church in Latin America, the problem of migrants, who leave their homeland for different crises and terrible situations of misery and violence. The disoriented strength of young people who expect a word of hope from the Church. A political society that fails to remove the corruption of the social scene of poverty and lack of services. In this panorama of “wounded world” of Latin America, the Redemptorists are called to be witnesses of the Redeemer, witnesses of the Lord of Justice and Peace.