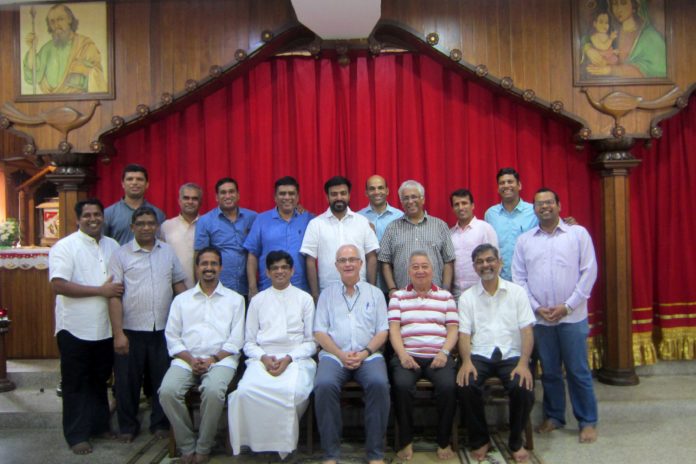 (Kanjirappaly, Kerala) The Councils of the 3 Units of India (Bangalore, Liguori, and Majella) met with Fr. Michael Brehl, Superior General and Fr. Jovencio Ma (Conference Coordinator) from the 7th to the 9th May at the Pastoral Center at Kanjirappaly in Kerela. This was the second such meeting in 2019, the last one being in Bangalore last year in the month of May.

The meeting chaired by Fr. General was historic as it witnessed the signing of two MOUs by the 3 Major Superiors and the Conference Coordinator (Fr. Edward, Fr. Biju and Fr. Ivel, and Fr. Jovencio Ma), a Second Edition of the MOU for the Mt St. Alphonsus Common Theologate in Bangalore and the MOU for the Common Novitiate for the 3 Units which will be in Kotagiri this year and then move to Edoor in Kerala next June 2020. 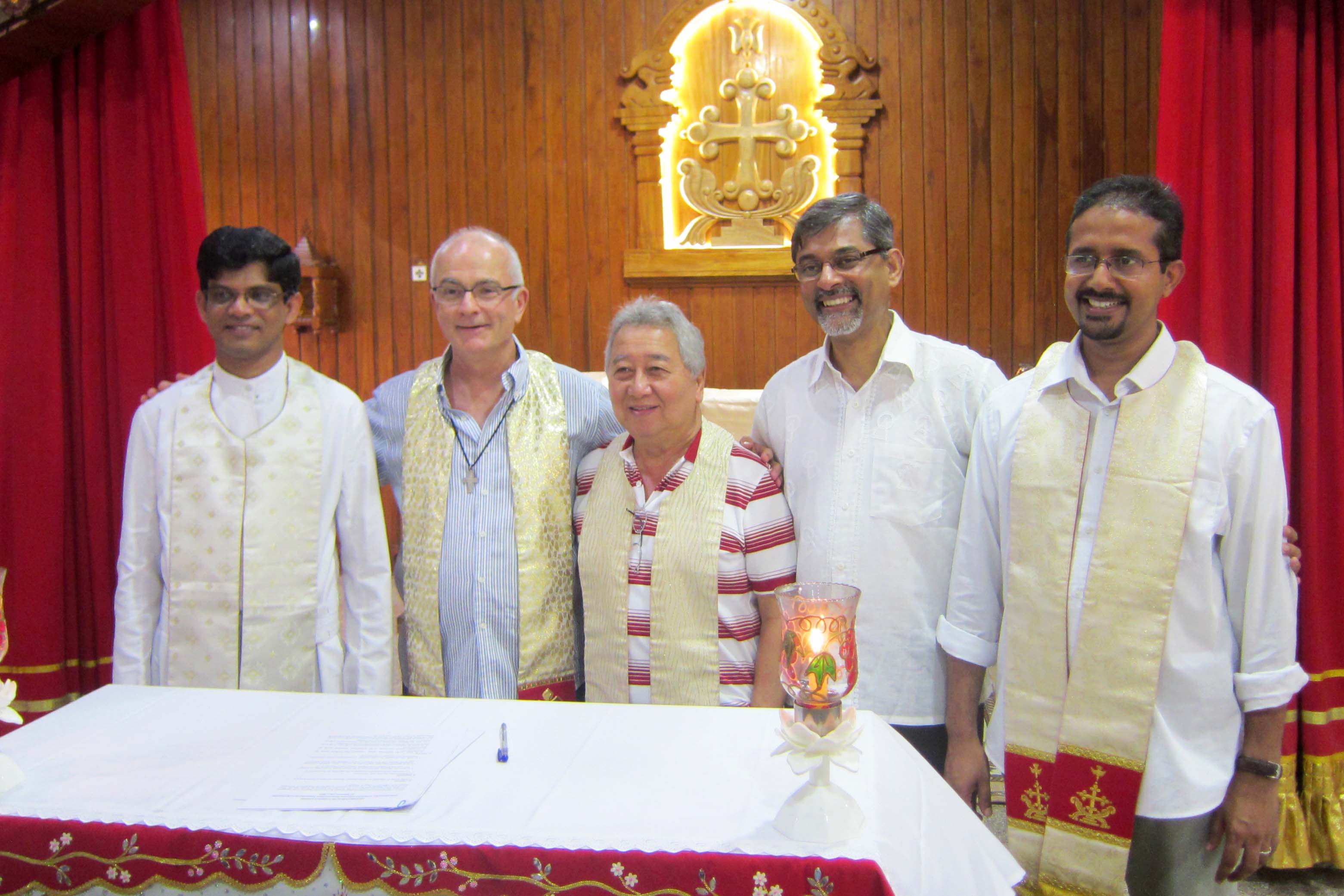 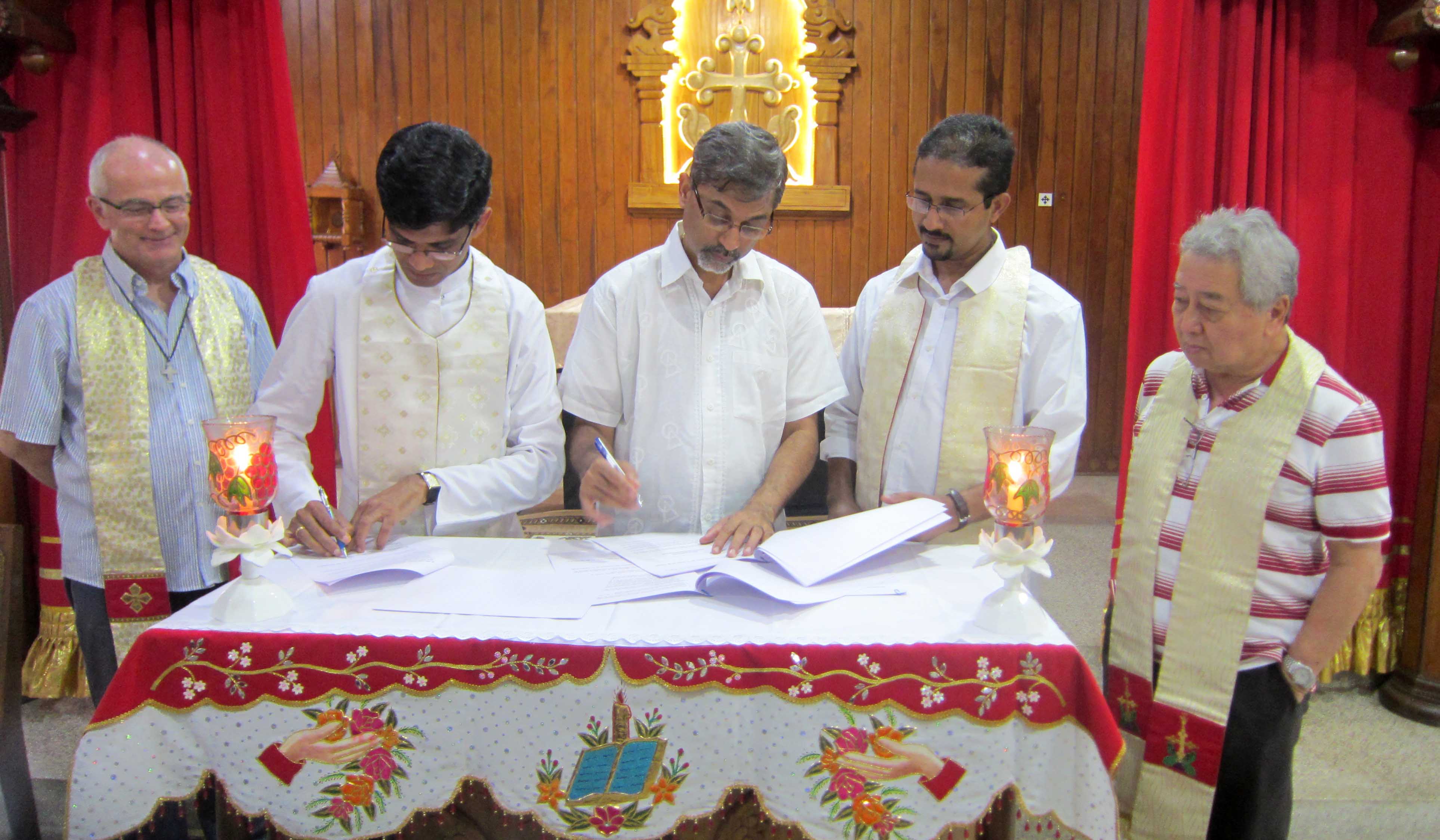 The Common Mission of the 3 Units in North India was discussed at length and a Board consisting of the 3 Major Superiors was constituted to look into setting up an MOU for the same common Mission at Palwal in North India. Various issues concerning the common mission, common Policies, Territorial jurisdiction were also discussed. 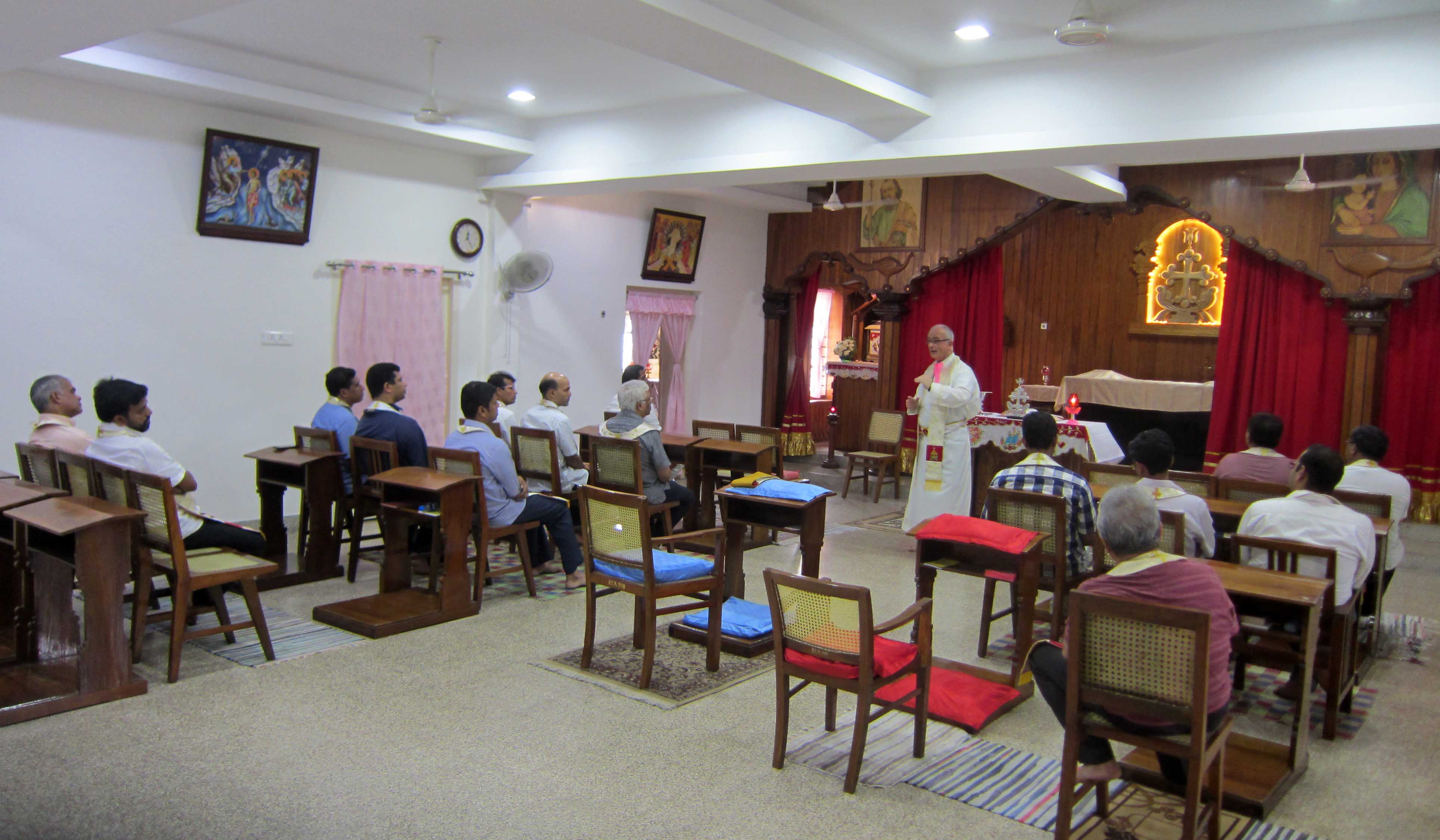 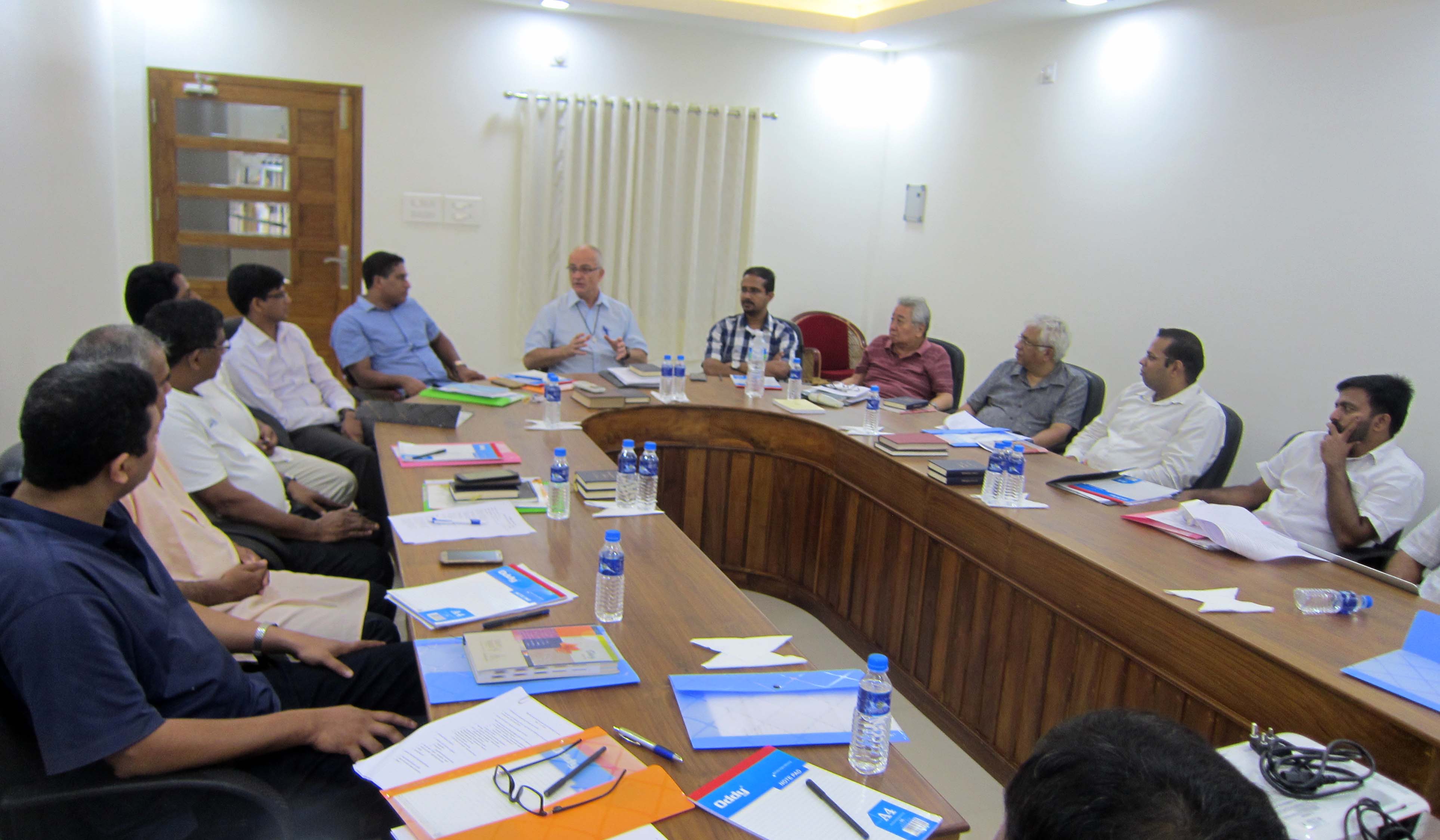 The three days of the meeting also gave an opportunity for the 15 confreres of the 3 councils with Fr. General and Fr. Jovencio to attend an ordination of Fr. Jose Kutty of the Province of Liguori.

The Three councils will meet again next year in February 2020 in Goa in India to continue the efforts for Common Formation and Mission, thus living out Solidarity for mission in India.