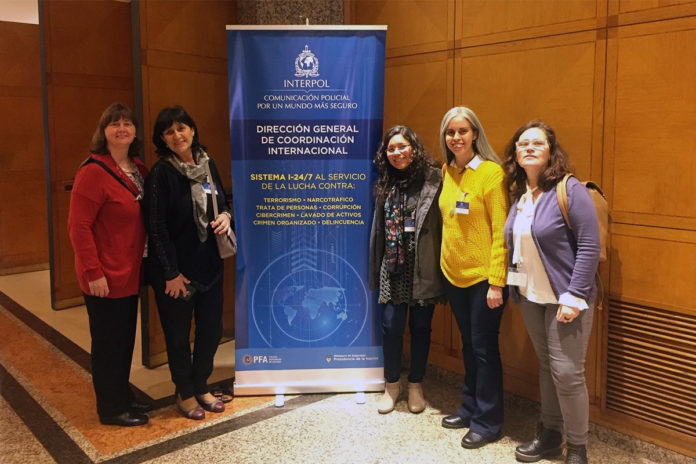 (Buenos Aires, Argentina) Sisters and laity of the projects La Casita, Puerta Abierta Recreando and Mother superior Antonia participated in the “7th Interpol Global Conference on Human Trafficking and Migrant smuggling”, held in the city of Buenos Aires on 10 and 11 September 2019.

More than 700 participants representing 97 countries, including members of State, police and judicial forces, representatives of civil society organizations and the members of the Santa Marta Group, attended the international event. 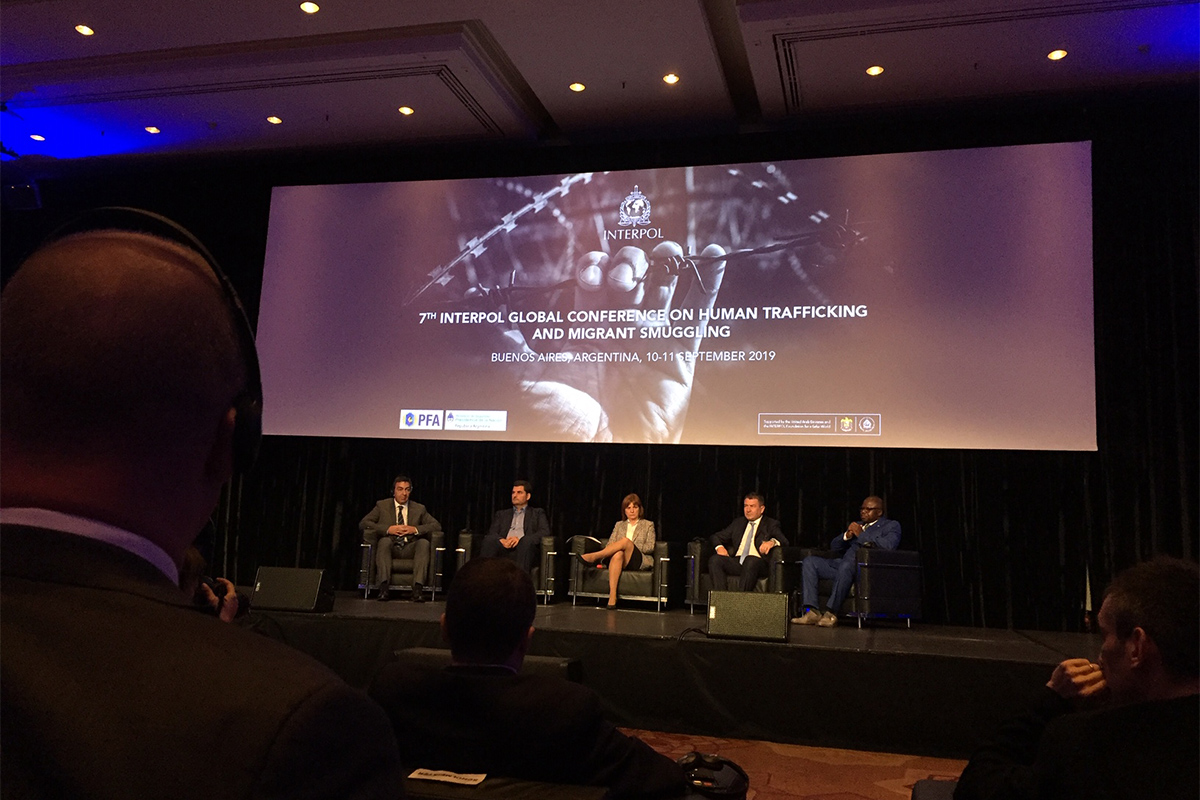 The first day began with the protocol opening ceremony and the presentation of the strategic vision of Interpol.  Then the panels on trafficking in persons and smuggling of migrants were developed. On the second day, the panels referred to the use of data in the investigations,  the role of the victim in the investigation and prosecution, and the financial flows and technologies of social networks.

All the speakers were international specialists who had a global vision from the perspective of crime in relation to human trafficking and trafficking. Space also allowed the possibility of establishing new relationships to continue articulating efforts and acquiring new tools for the mission. 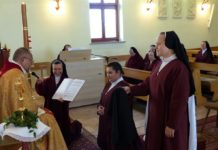 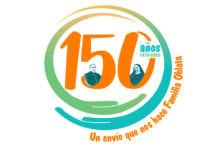 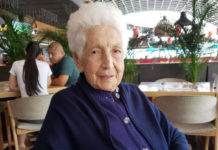