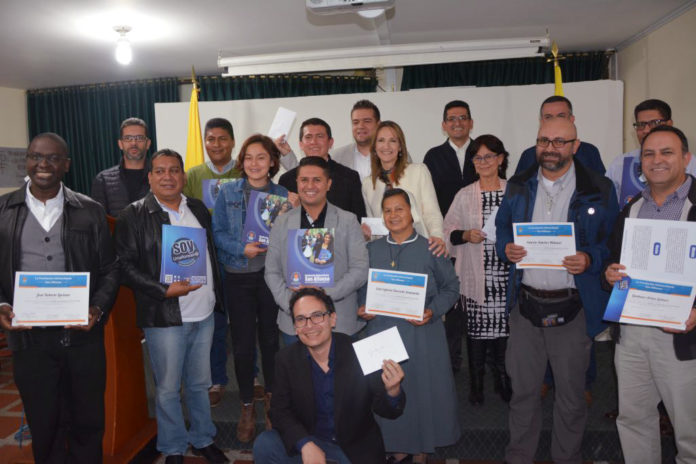 (Bogotá, Columbia) Today the people use the mass media of social communication on a daily basis. The Church does not turn its back on such reality, but specifically uses social networks and through them shares her message of evangelization. She also uses traditional means of media.

The Redemptorist Missionaries are also not far from the ICT (information and communication technologies).  The recent diploma course organized and directed by the University of San Alfonso de Bogotá is the proof of it. Due to support of the Major Superiors, confreres from four countries came: Bolivia, Ecuador, Brazil and obviously Colombia. A select number of eleven people participated at the course, among which was a consecrated woman and a young laywoman were distinguished, the rest were Redemptorist priests. 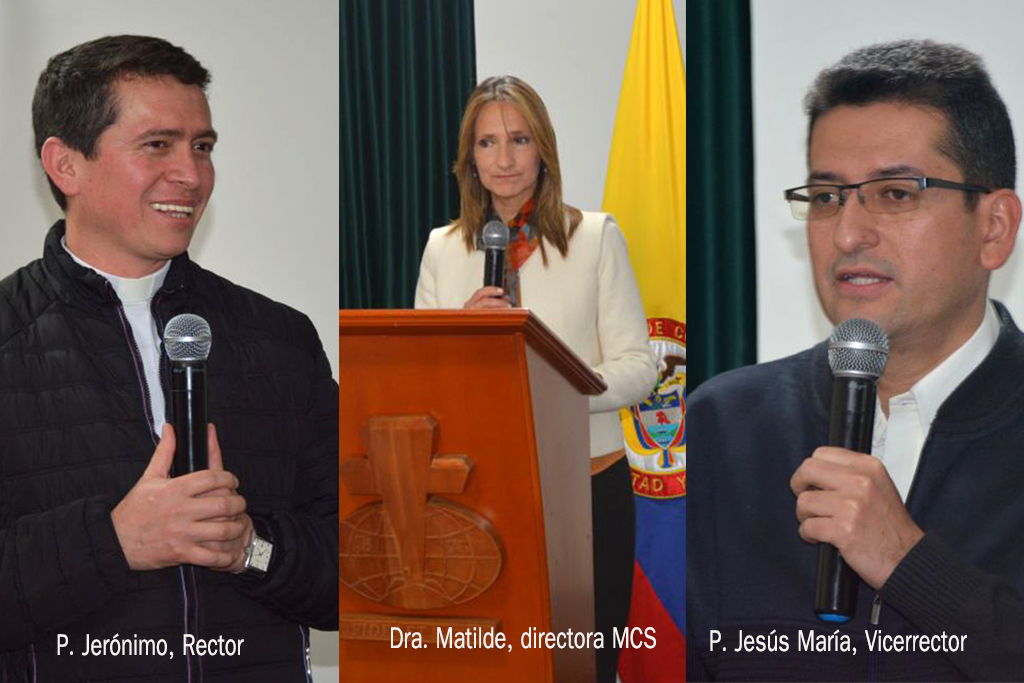 They were offered thematic modules as follows: the ethics of the Mass media, the effect of social networks on the ethical behaviour, challenges of the new media and follow-up workshops.

Apart from professors, a well-known television presenter was invited: Juan Eduardo Jaramillo who addressed the issue of ethics in the media. There was a discussion about the challenges of ICTs on ethics and morals in which the invited journalists took part: Ricardo Galán, Pedro Vaca and our confrere Leiner Castaño who has been holding a national radio program for almost fifteen years.

The result was supremely positive. Both the teachers and participants were very happy. There was a climate of fraternity and mutual growth. 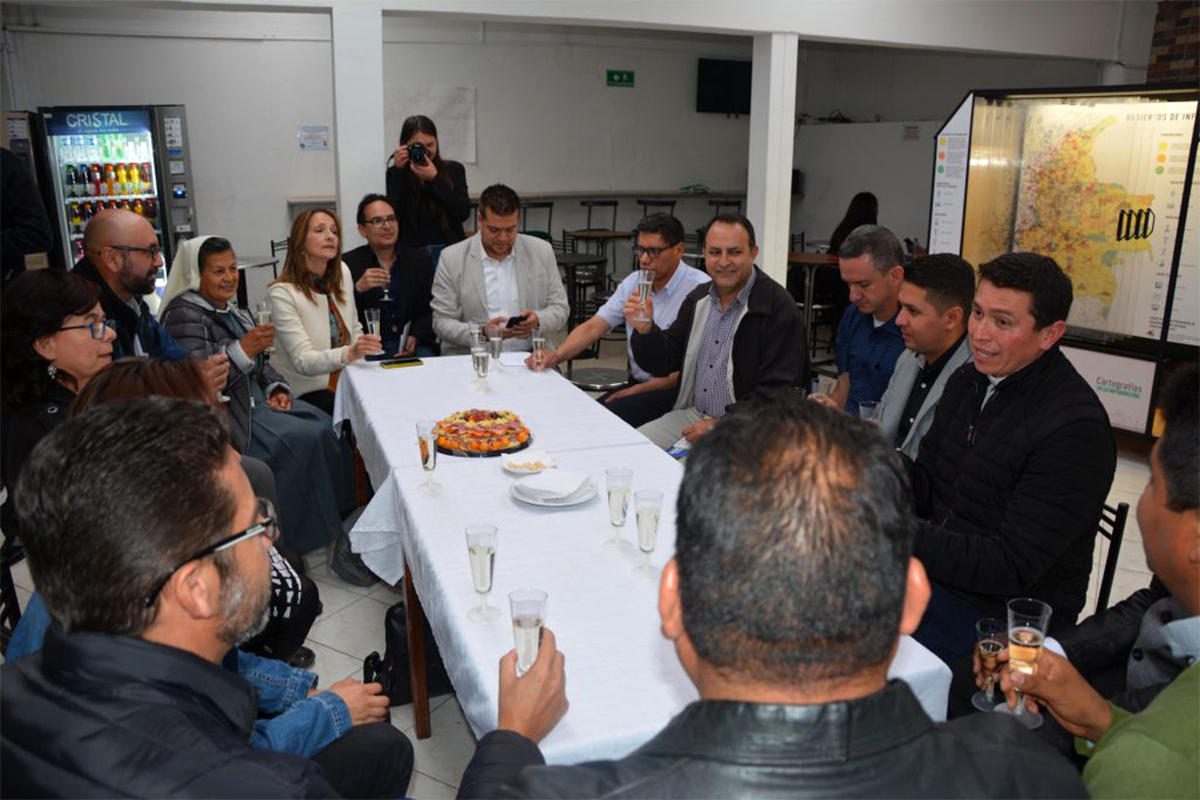 San Alfonso University belongs to the Province of Bogotá and offers the following courses: social communication, social work, psychology, a degree in philosophy and theology, specialization in theological ethics.

Our University is open to confreres, laity and other people who want to deepen their formation or renew spiritually. 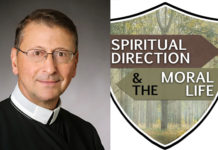 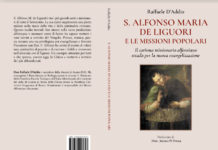 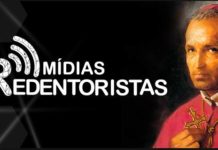