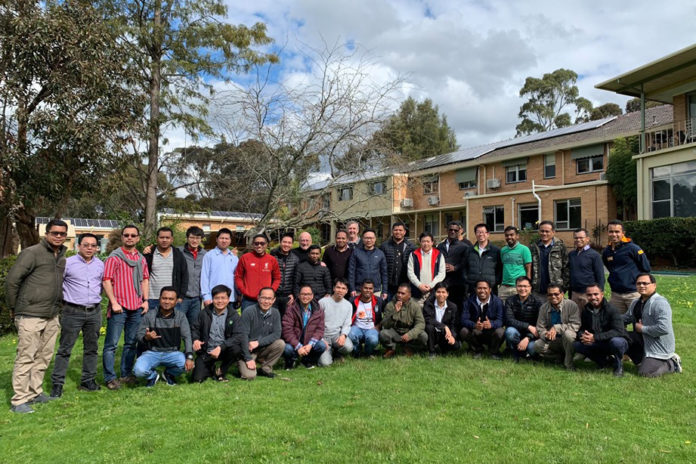 (Melbourne, Australia) Altogether 36 confreres gathered at the Holy Cross Center (Templestowe VIC 3106) to discuss current and future missions of Redemptorists from 23 to 25 September 2019 in Oceania province. With this meeting, it marked the 49th gathering of missionary works that are carried out in the province.

The participants included the provincial council, theologate students and the representatives of confreres who are doing mission in Australia, New Zealand, Samoa and a part of Asia.

During these three days, we listened to the sharing of Redemptorists who are engaged in parishes and mission areas. We also discussed about the new apostolic initiatives for the period of 2020-2023, particularly:

The emphasis is given with the reminder that: we are sent on a mission to the wounded world as witnesses of the Redeemer and as a community and in solidarity with the people of goodwill.

This is the second time, the Oceania province organized such an event. It is also a good opportunity for all the young confreres to meet and update their presence and work with each other. The province covers a vast area of Oceania, the Pacific Islands and a part of Asia. 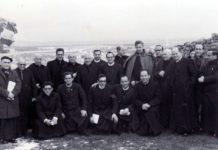 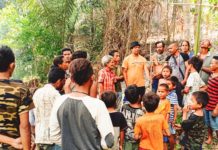 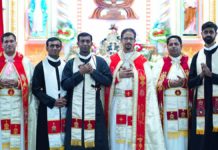 Commissioned to be the Missionaries to a wounded world