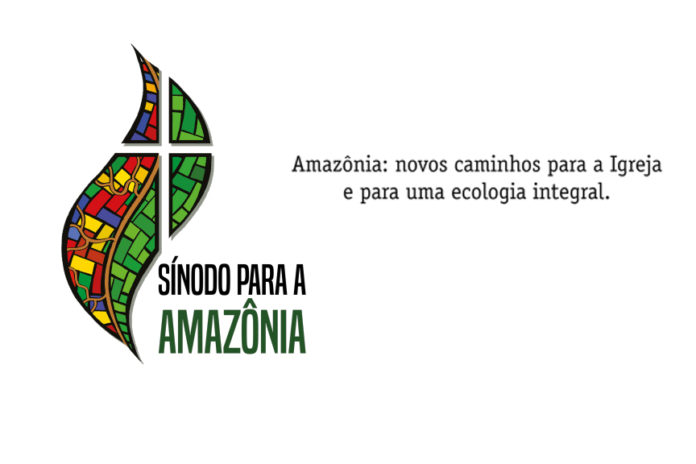 The Vatican Congregation for Institutes of Consecrated Life issued a letter in connection with the Amazon Synod that started on October 6, 2019, in Rome. It is addressed especially to those consecrated men and women in mission in the Pan-Amazon Region. But it also calls all of us to make this Synod our special concern and prayer.

We greet you in the peace of Christ.

We are already beginning the celebration of the Special Assembly of the Synod of Bishops – October 2019 – on the theme “The Amazon: New Paths for the Church and for an Integral Ecology”. It is within this synodal context that we feel the desire to express our closeness and appreciation for who you are and what you share, as Consecrated Life, which promotes the groups of peoples living in these regions, so rich but also so challenging in several respects. You are a living testimony of the Merciful God, each Institut according to its own Charism, inserted in the reality of the people, often in the midst of many necessities, often in anonymity and without avoiding conflicts or even the martyrdom for the double fidelity to the people and to the Gospel.

We encourage you to transform this Synod into a kairós (the “today” of the divine salvation) for the Consecrated Life committed in the Amazon and with repercussions on the entire Church:

– placing Jesus Christ at the centre of your mission and giving a new impetus to the liberation project of the Kingdom; that your only missionary yearning be to bring people to the encounter with Jesus Christ so that they may have life in Him (cf Document of Aparecida 2);

–  uniting your hearts (according to the beautiful term – corazonàndose – that you have used during your meeting in Tabatinga – Brazil, April 20-24, 2018) with the people you serve, in their struggles to protect their ethnic, cultural, religious and spiritual identities; in particular getting involved in the urgent care for the “common house” with its enormous biodiversity – invaluable treasure for a dignified and equitable life for all the children of God in our global planet;

– rebuilding the vital relationships which are broken within persons (women and men), communities and creation in the perspective of the integral ecology; seeking at all costs the sense of family – communion, solidarity, forgiveness, fraternity – which is the most genuine fruit of the Spirit alive in the wisdom of native peoples and which evangelization pursues as a fundamental goal;

– assuming the prophetic identity typical of consecrated life, forger of hope, to foster a Church with an Amazonian face, festive and hospitable, despite all the omens of death and the fears that paralyze; fostering a spirituality, an ecclesiality and a mission which proclaim the authentic faith in the God-with-us.

His Holiness Pope Francis, in convening this Special Synod, reminds us that: “… we are called to be instruments of God our Father, so that our planet might be what he desired when he created it and correspond with his plan for peace, beauty and fullness” (Laudato Si 53).

We entrust you to the maternal care of Mary, the loving mother, and we ask you to accompany with your prayer the works of the Synodal Assembly, invoking on it the light of the Holy Spirit. 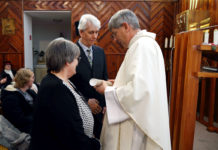 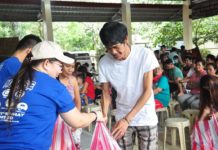 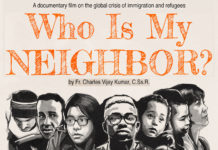