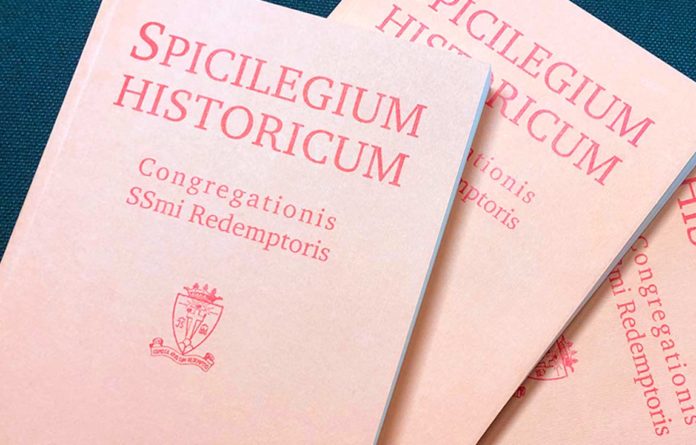 (Roma) The second volume of Spicilegium Historicum of 2019 issued last week, published by the Redemptorist Historical Institute in Rome.

Fr. Ernesto Bresciani C.Ss.R. is a key figure for understanding the historical events of the Congregation and of the Church in contemporary times. He embodies the figure of the transitional Redemptorist, between the classical model, conceived and promoted by the superior general Mauron and the new model, profiled under the government of the superiors general Raus and Murray. Custodian and supporter of Redemptorist identity and of Alphonsian orthodoxy, he embodies, in his time, the model of Redemptorist, linked first and foremost to the Congregation, with an international breath and gaze and a strong senus ecclesiae.

Those who wrote about Fr. Vincenzo Trapanese either numbered him in the ranks of the great members of the Congregation of the Holy Redeemer, “a victim of injustice, arrogance and ingratitude”, or, on the contrary, they presented him as the one who caused divisions and disagreements, proposing the sentiments of two factions that confronted each other bitterly in that troubled period of Redemptorist history. However, as they interpret the facts, they often refer only to sources that fit their beliefs.  […] The present contribution does not claim to want to say the last word about this page of history but it wants to report chronologically the sources as they came to us, leaving the reader to draw his personal conclusions. The careful reading the documents may reveal that there were neither winners nor losers but only torn souls. 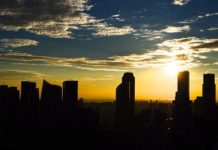 Facing the Covid-19 with solidarity and hope 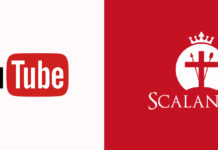 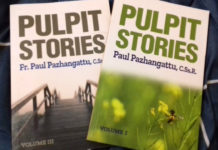