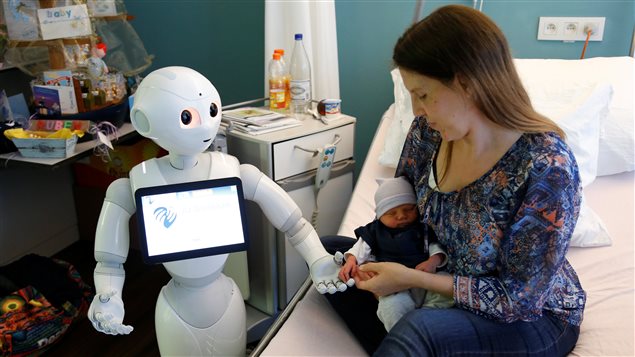 The rapid development of computer technology and robotics means that their presence in our social life is growing. As a result, there are also ethical questions emerging related to this fact. This is pointed out by Father Rogerio Gomez C.Ss.R., professor at the Alphonsian Academy in his blog entry on the webpage of the Academy:

Currently the interaction with robots and more than we imagine. From the simplest, like the coffee machine, we deal with in everyday life, to the most complex, such as humanoids or those employed in surgical or war operations. They include specialized technologies and, in different fields of knowledge, to achieve their purpose. They may be autonomous and not autonomous. The former can make decisions using sophisticated computer systems, while non-autonomous or telerobots need some human oversight or input into the decisions they must make (link). As for the physical form are zoomorphic, anthropomorphic, amorphous or fixed, as in the case of industrial use.

The set of scientific and technical knowledge in this area of knowledge we call robotics. Roig says that robotics “is the science and technology of robots. It is a combination of many scientific disciplines and their fields of application that are increasingly expanding” (link). link). This is a new field of study with diverse applications: military, industrial, affective robots, sex robots, care bots, used in and other biomedical areas, autonomous vehicles, environmental robotics, domestic services, vehicle production, the recon of inaccessible areas, etc. [1]

As noted, robotics has several applications and certain kinds of interaction with humans, as the creative agents or from the functions that the robot is programmed to perform. Like all technology, it is ambivalent and has direct or indirect consequences on the human environment, so we must reflect on this reality. In this case, another area of knowledge emerges, roboethics, understood as the “set of criteria or theories that aim to address all these ethical questions posed by the development and use of robots and which are designed by manufacturers and users and even by robots themselves. In principle, it is the ethics of those who create and use robots, although it is beginning to take a broader view that includes the robots themselves”.[2]

One gets the impression that man-machine interactivity happens externally. The operator who controls it or who makes decisions based on its artificial intelligence. This view is partly correct, but the increasing use of microrobots or nanorobots that are inserted into the human body and as a part of the body is increasingly disrupting the natural – artificial vision so that the artificial seems to be more natural. The roboticization of society and the process of cyborgization of our life has philosophical, ethical, legal and political consequences (link). No wonder Asimov already foresaw at that time the three laws of robotics. 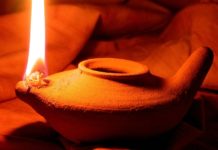 Liquid perseverance in a fragmented world 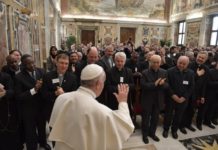 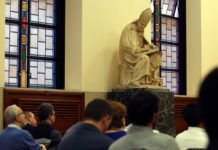