Saint Alphonsus considers the love of Jesus and his saving work in three events: the Incarnation, the Passion, and the Eucharist. The Incarnation, in particular, was constantly present in the Alphonsian reflections, presented in writings, meditations, prayers, songs. Piety, trust and tenderness towards the Incarnate Word, towards the Child of Bethlehem, predominate in them.

For Alphonsus, the love of God is manifested not only in the fact of the Incarnation but also in the way it is expressed in a variety of aspects, which highlight the contrast between “the being of God and the being of man”, In line with the above, he writes in the “Christmas Novena”: «Jesus grew small. He has hidden the divine nature so as not to keep us far from his majesty, rather gives us confidence and makes us accessible to all. God as Lord became a servant to make us overcome the slavery of sin and the law and gives us the freedom of the children of God. It is surprising to note how the exaltation of man corresponds to the annihilation of God, in an incessant rhythm of giving and receiving.

And St Alphonsus continues to develop, in this movement of descent and ascent, the various aspects of the Incarnation with a large number of texts drawn from the tradition of his time, which deepens with personal reflection and living participation. He writes: “Jesus became an innocent child.” Here is the redemptive aspect of the Incarnation, in which he, from his birth to his passion, assumed upon himself the sins of the world.

In addition, the poverty of Jesus is one of the aspects that most marked Alphonsus in the contemplation of the manger, perhaps because at this point he feels more in tune with it: Alphonsus, like Jesus, was rich became poor, leaving everything to follow him and feel close to the poor people. However, he realized that his poverty is very small compared to that of Jesus. With the Incarnation, in a sense, God has expropriated his nature: “He undressed to give himself completely.” And Alphonsus writes: “From his own, he became ours.”

In short, Saint Alphonsus makes use of all literary means to express his feelings of faith and love, of repentance and humility, of gratitude and awe, that arise in him and that should motivate every Christian at Christmas, for the supreme mystery of a God who becomes man, so that man becomes Godlike, of a God who becomes human to save all mankind. 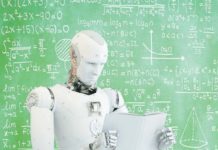 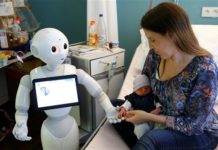 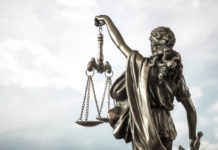 10 Commandments of the Lawyer by St. Alphonsus