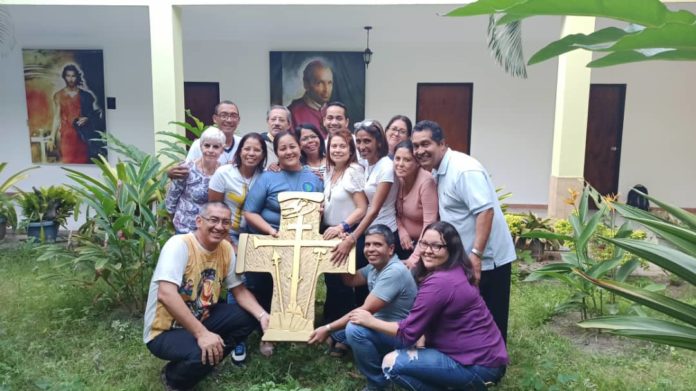 (Caracas, Venezuela) On January 25, 2020, in the Redemptorist community of the Immaculate Conception Parish in Valencia, Venezuela, the Secretariat for Evangelization held its first meeting with the Laity Commission of the Vice-Province of Caracas.

In a fraternal spirit, we began with a prayer led by some delegates, then Fr. Alexander Nieves gave a brief introduction to the Secretariat for Evangelization and the Laity Commission. He thanked the delegates for their contributions to the Laity Commission and presented the new animators who would make up the team of the Commission. There was a reflection on the reality of the Vice-Province in the face of the crisis that the country is going through and which has had repercussions on the laity, and a discussion on the situation of the Redemptorist laity in the Vice-Province, beginning with a look at the past, what has been done up to now and how we are doing.

Then the complete questionnaire sent to the Conference’s Lay Commission was presented, related to some questions that have to do with the role of the laity and their ecclesial and social realities, among other aspects. 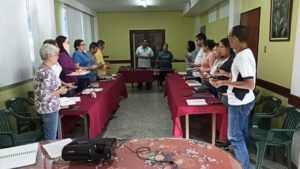 Fr. Alexander also presented us with the letter sent by Fr. General Michael Brehl, related to the Jubilee Year in honor of Saint Clement Mary Hofbauer for the bicentennial of his death; then the schedule for the meeting of the laity was planned for March 13th to 15th, in honor of Saint Clement Mary Hofbauer; the phrase chosen for the meeting was “Let us be courageous in our hearts and encourage each other to do good”.

It should be noted that there has not been a meeting of the laity since 2015. Due to the situation of the country, the meetings had to be suspended. This year we wanted to unite our efforts to meet again in honor of Saint Clement, the laity and those united in Shared Mission, in spite of our very difficult realities, however, in the midst of these adverse circumstances we continue to bring hope in the midst of despair.

Once again we were able to experience how the Redemptorist charism encourages and impels us to share with joy, simplicity and fraternity, our being Witnesses of the Redeemer, in Solidarity for the Mission in a Wounded World.

“Everything that seems to us to be contrary, leads us where God wants… Let us be guided by God and all will be well”. (St. Clement Mary Hofbauer). 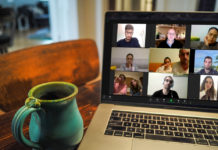 Redemptorist Parish of Zaragoza prepares Youth with the DOCAT 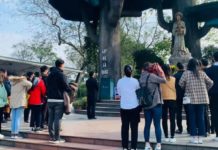 RYM Hue goes on a pilgrimage to La Vang 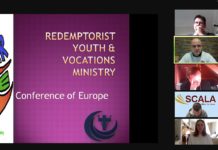 Meeting of the Redemptorist Youth Ministry of Europe