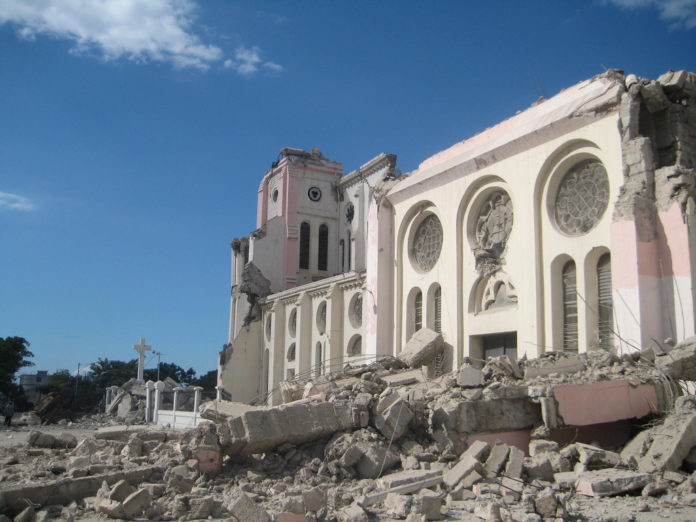 (Port au Prince, Haiti) – “Port-au-prince is totally devastated, shouts are heard from under the rubble everywhere”, said to Fides the Apostolic Nuncio, Archbishop Bernardito Auza, 10 years ago, thus informing the world of the earthquake which had devastated the island and caused nearly 300,000 deaths. It was January 13, 2010 (see Fides, 13/1/2010).

Today, after 10 years, Fides has collected the testimony of one of the survivors of the earthquake, Father P. Renold Antoine, CSsR, who with the Redemptorist missionaries lived moment after moment the terrible consequences of this natural tragedy and is still in Haiti. “For many of us – Father Renold tells – the history of Haiti is divided before and after the earthquake. An unforgettable date for the entire Haitian people, since, in just 35 seconds, much of the country experienced the fury of nature for an earthquake that left over 300,000 dead and thousands injured. As Redemptorists, we suffered first hand the consequences of the tragedy when the two main houses we had in Port-au-Prince (the monastery of San Gerardo and the house of San Clemente) collapsed. At the same time, the parish church of San Gerardo and the parish school with hundreds of dead children and teachers collapsed. The confreres, by the grace of God, were all alive, some not seriously injured. There was total caos in the streets: bodies piled up, wounded and rubble everywhere. The Cathedral of Port-au-Prince, the national palace, Parliament and many parishes and educational centers did not resist the strong aftershocks”.

“The earthquake in Haiti on January 12, 2010 taught us a few things, above all that we are all at risk, and the dreams of well-being of thousands of families can disappear in a minute – continues the missionary -. But the real tragedy that shocks our country, in an extreme way, is that our society daily faces dramatic risk scenarios concentrated in some sectors of the population that have suffered historical exclusion, extreme poverty, violence, food insecurity, corruption, social injustice. This is the real disaster in Haiti: that lesson should be the indelible contribution to the pain of so many people. Despite all this, Haiti is also a country that still manages to smile in its pain, which has always taught resilience, the ability to recover and move forward. We pray that Our Mother of Perpetual Help, patroness of Haiti, will always assist us, so that something like this never happens again”, concludes Father Renold Antoine. 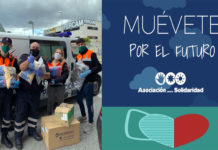 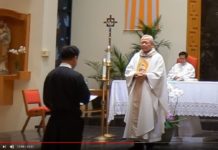 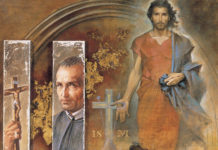