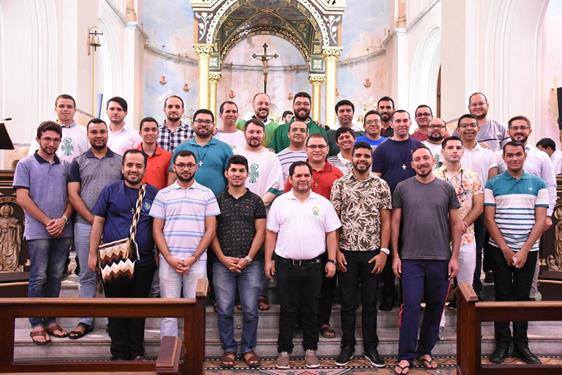 (Juiz de Fora, Brazil) “I wanted to say a word to you, and the word is joy. Wherever there are religious, there is joy” – wrote Pope Francis in his Circular Letter to Consecrated People. As we have reached almost half of the period of “Second Novitiate” in preparing for the perpetual profession, we can experience the joy of this time of grace.

The evangelical foundation of consecrated life is in the following of Jesus Christ the Redeemer. Public profession and living the evangelical counsels, the vows of poverty, chastity and obedience, become the exercise of full freedom of self-giving to God and his Church.

As Redemptorist Missionaries, we have the charism of the founder Saint Alphonsusas a vital and apostolic reference. We are called to bear witness to the holiness and radicalism of the Beatitudes. For this reason, consecrated persons are required to be available and to bear witness, as a visible sign of the invisible of God who revealed his love to us in Jesus Christ, poor, chaste and obedient. 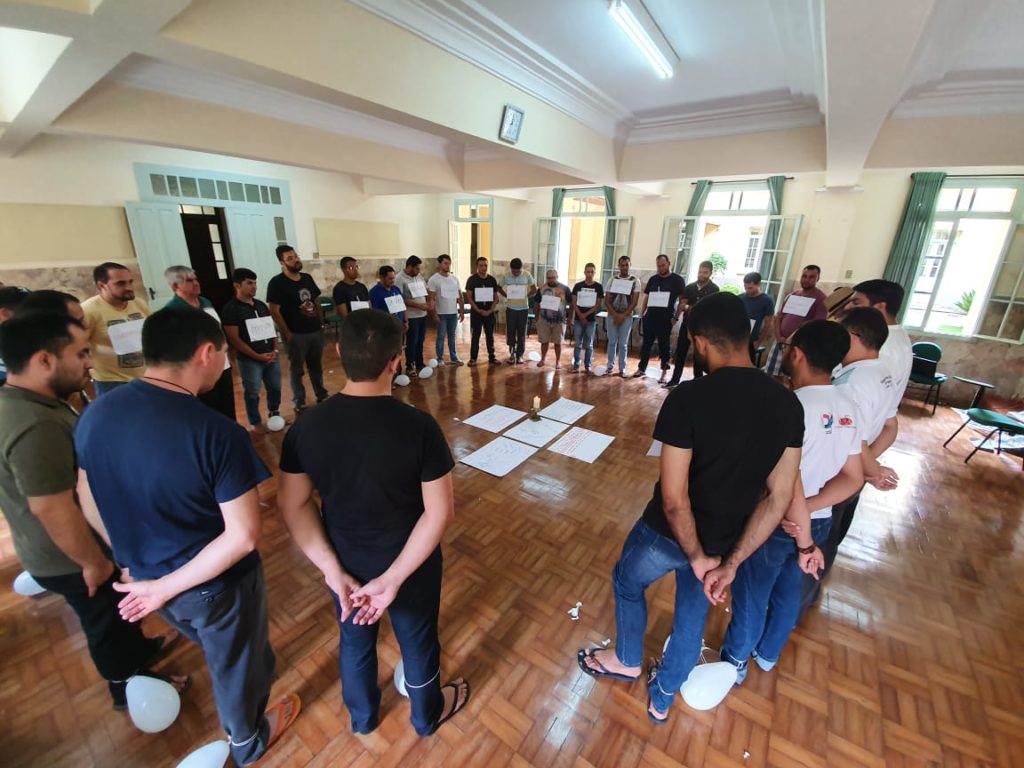 We participate in the evangelizing mission of the Church, with special attention to those who were Jesus’ favourites: the poor, the sick, the excluded. We want to continue the example of Jesus Christ the Savior, preaching the Word of God to the poor, as he said of himself: “He sent me to evangelize the poor”.

In this way of following, perpetual vows are a confirmation of the consecration to God that has already been made through temporary vows. The Redemptorist Conference of Latin America and the Caribbean is promoting an intense preparation for perpetual vows, called “Second Novitiate”.  It aims to provide Junior Professed with a synthesis of the journey of formation undertaken so far, preparing them for the commitment they will assume for life with Perpetual Profession. 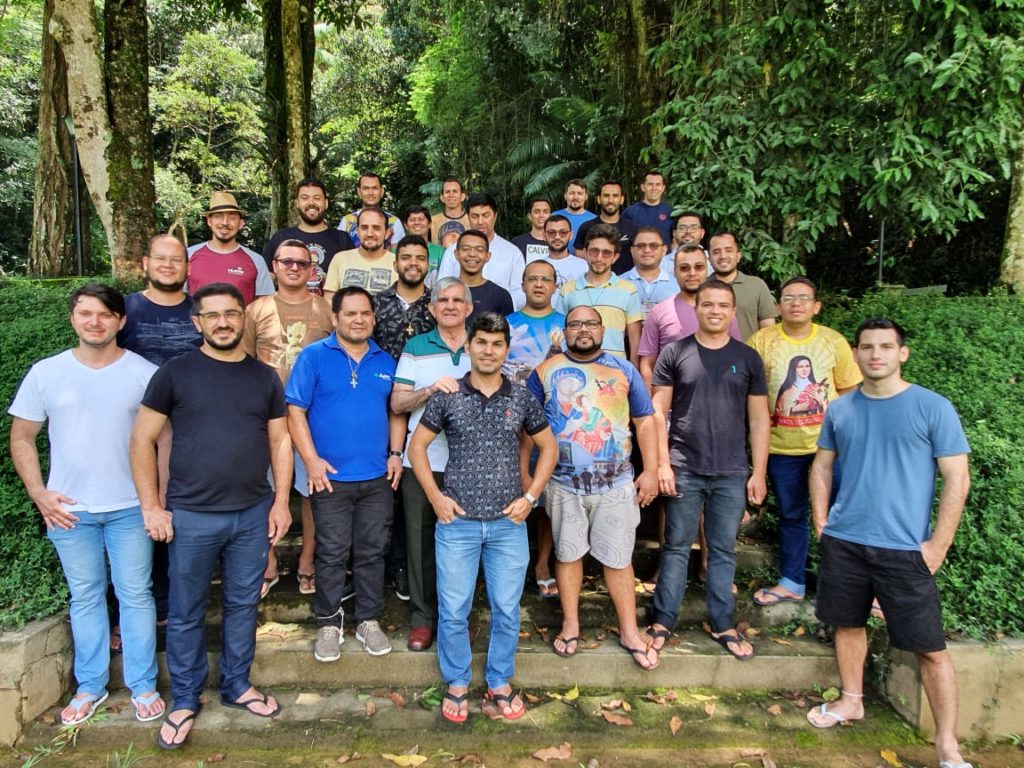 The Second Novitiate is being held at the Seminary of Nossa Senhora do Perpétuo Socorro (Seminar of the Forest), in the city of Juiz de Fora (MG), situated in the Province of Rio de Janeiro (FJ 2600). It began on January 5 and will last until February 15.

During this period the fundamental themes of human formation, mission, community life and Redemptorist spirituality are taken up again. The conclusion will be a Spiritual Retreat.

Following in the footsteps of St. Alphonsus Maria de Liguori and attentive to the signs of the times, Redemptorists want to continue witnessing to and the grace of redemptive love for the most abandoned and poor. May the Juniorists, who are about to make their Perpetual Profession in the Congregation, be courageous Redemptorists, full of missionary zeal and love for the poor and abandoned! 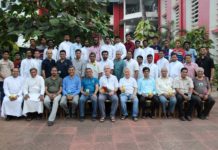 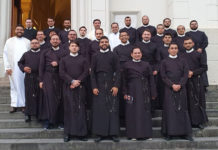 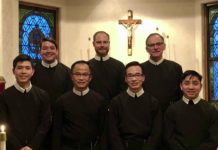