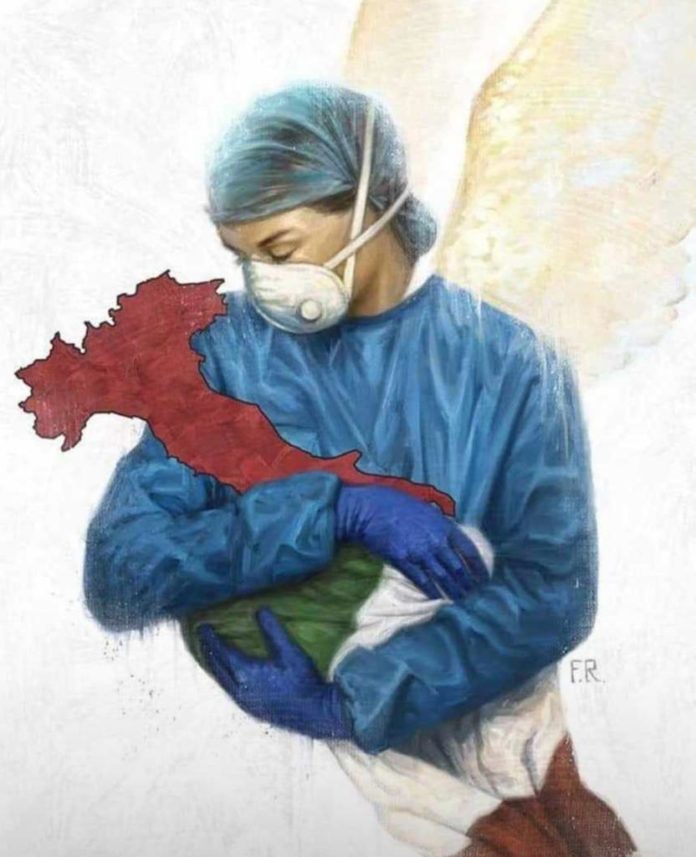 What to do in the time of the Coronavirus emergency? Some moral standards to be observed with a sense of responsibility.

The emergency of Covid-19 is severely testing our country and many other nations, unprepared for such an unexpected and rapidly spreading epidemic.
Our habits are changing, as a call to responsibility is limiting many of our daily activities and relationships.
Ethics is also being called upon to offer answers or to begin proceedings in the face of this emergency situation.

One of the fundamental requirements for the spread of a new epidemic is clear, unambiguous and scientifically-based information from authoritative sources. This helps to avoid uncontrolled panic reactions, instilling awareness, reasonableness and moderation in public opinion, which is used to react in emotional and irrational terms.

The information must constantly accompany the preventive or restrictive measures taken by public authorities to motivate compliance and to motivate citizens about the effectiveness of the sacrifices required.

Media cooperation is required in view of the common good, putting sensationalism and the search for a scoop in the background in order to contribute to a risk-conscious but calm and confident climate. This does not mean cancelling the right to information, but modulating its exercise in the forms that prudence imposes in dangerous and emergency situations.

The role of those who govern public affairs is fundamental and requires maximum transparency towards citizens, together with collaboration and convergence between the various bodies and administrative levels.

In these days, the name and surname of those infected have very easily appeared: this constitutes a serious violation of the privacy of those concerned with regard to sensitive data such as those concerning health.

In times of emergency, it is easy for requests to identify those infected to be made under the illusion that this will help to combat the epidemic, while often it only helps to reinforce false security and forms of marginalisation of patients exposed to the public as “plagued” and (possible) anointing.

It is quite instinctive that in situations of social alarm it is easier to compromise fundamental rights and it is more difficult to raise different voices in defence of their protection. On the other hand, it must be reiterated that fundamental rights can never be annulled in the name of any force majeure; their exercise can only be regulated and – in extreme cases – suspended if it is clear that this contributes effectively to the protection of the common good.

And this should, if necessary, be implemented only for limited periods of time, in order to prevent urgency and fear from encouraging a slide towards forms of injustice and abuse.

Italian anaesthetists have announced the possibility of a change in the forms of triage to define patients’ access to intensive care units (ICUs) in the event that places are extremely scarce compared to patients requiring such support.

It should be borne in mind that this possibility, provided for exceptional catastrophe or war situations, corresponds to the need to save as many people as possible in the face of limited resources that cannot be offered to everyone, as is normally the case. This must be applied when a limit level is really reached and the use of “resource rationing” really is the only possible good that can be achieved in a serious situation that cannot be otherwise addressed.

Before taking this step, all the alternatives available on the national territory – including those provided for natural disasters – must be exhausted, according to a logic of solidarity and sharing of resources. In this case, timely and non-alarming information must be provided to everyone, ensuring justice and impartiality in the criteria used to select patients, which must be mainly medical in nature and as objective as possible so as not to leave room for unfair discrimination.

However, anticipating the information before the described circumstances occur appears to be a reckless and inopportune alarmist communication, at least at the present time.

Believers are called upon to behave as aware and cooperative citizens, assuming their responsibilities in accordance with the provisions of the authorities.

The ordinaries of the place are called to pronounce themselves clearly on the matter, in order to avoid discrepancies in behaviour among the faithful, including priests! And believers have a moral obligation to behave in a loyal and respectful manner, avoiding subterfuge.

Certainly, the renunciation of participation in the presence of the Eucharist (especially on Sundays) is a sacrifice for Christians, but the good of public health may also require in exceptional situations the restriction of forms of public worship. In such cases, the media can offer alternative forms of participation, contact with the community and support for prayer.

Forced Eucharistic fasting – like other forms of renunciation imposed by the emergency – can make us recover the value and appreciation for what we often take for granted: the Eucharist, community, relationships, possibilities… which in this time of “special Lent” constitute effective forms of fasting and sharing with Christians who live this lack as normality.

An ethic of responsibility

There is criticism from many quarters of the government’s provisions, which – according to some – lack clarity and do not offer clear limitations to certain types of behaviour judged irresponsible.

How can we stem, for example, the exodus of students and workers who, from Lombardy, try to return to the South? How can we limit the forms of aggregation in pizzerias or pubs? How to cope with the suspension of school and academic activities? There is a need for increasingly detailed rules governing civil action and exemplary sanctions for those who violate them.

We believe, however, that it is necessary to call consciences to an ethic of responsibility. In a time of emergency and crisis, when not even the norm can cover the plurality of cases that reality presents to us, it is necessary to develop the capacity for mature discernment capable of grasping not what is useful for oneself, but what constitutes “the best possible” to be done in order to progress in charity and the common good. 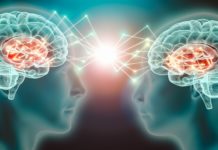 Empathy – an ethical attitude at the time of Covid-19 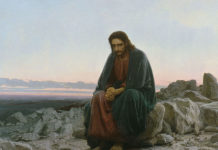 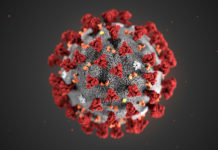 Overwhelmed by the virus: the issue of extreme triage