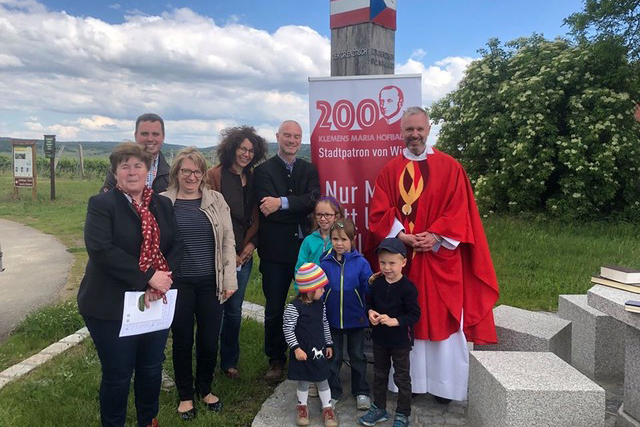 (Czech Republic) An unusual sign of unity took place on Pentecost Monday.  Fr Martin Leitgöb CSsR, Vicar Provincial of the Vienna-Munich province, and Parish Priest of the German-speaking parish in Prague (Czech Republic) celebrated Mass right on the border.  The border goes right through the middle of the so-called “Border Table,” an art project by the Austrian artist Peter Klug.

The Mass took place observing all the required regulations regarding the Coronavirus and could take place due to the co-operation of Soldiers and Police securing the borders on both sides. 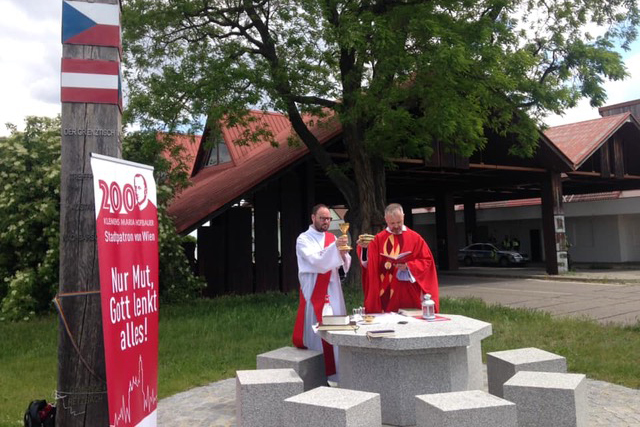 Around 50 people, many on foot, assembled from Austria and the Czech Republic, which had as its motto “Borderless, despite Borders” (Grenzenlos Trotz Grenzen)

In his Homily, Fr Martin remembered the moving history of the border, which until recently was the Iron Curtain.  Since the fall of communism, great friendship and cooperation have developed.  “And that’s why we won’t allow anyone to separate our nations again. We don’t allow populism or nationalism, neither a virus nor the fear of it. We also won’t allow sin and arrogance. Our neighborhood is stronger than everything.” 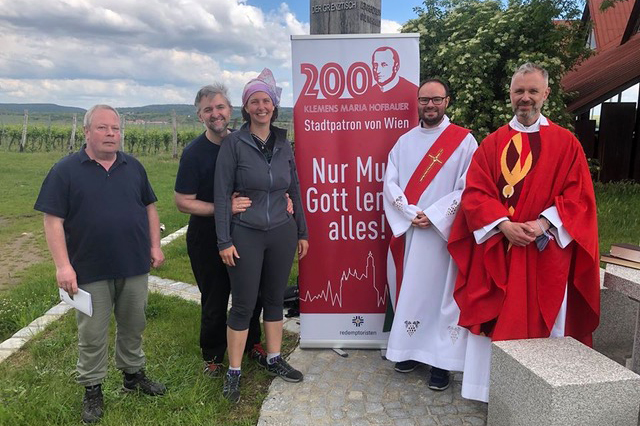 Fr Martin also recalled that St Clement Hofbauer, whose 200th anniversary we commemorate this year was born in this border region. Clement could serve as an example of how faith, in particular, can help us to cross borders or to live with borders in such a way that they do not separate but connect. In this respect, Hofbauer is a “cross-border saint”. 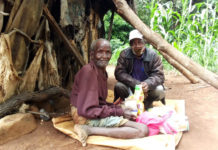