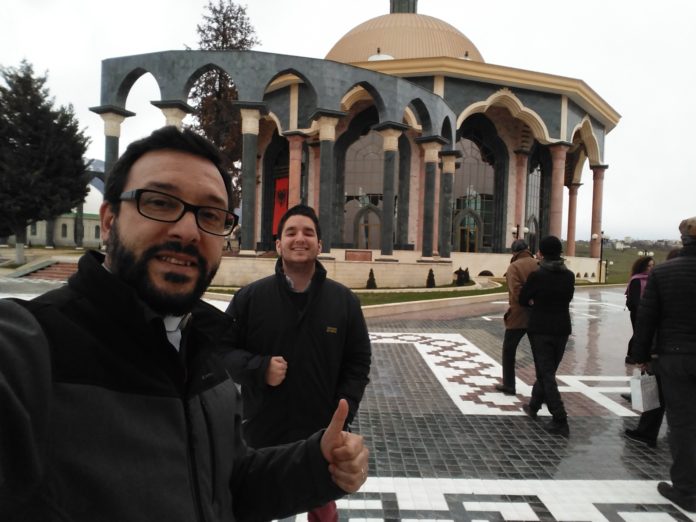 By Fr. Laureano Del Otero Sevillano C.Ss.R., from the Redemptorist Mission of Albania

A few days ago, I had the opportunity to say goodbye to the Apostolic Nuncio in Albania, who has been assigned to the Philippines after three years of service in the so-called ‘Land of Eagles.’ In this farewell meeting, the Nuncio highlighted Albanian society’s values, in comparison with his native society, the United States. It is true that Albania, as a kind of island, still conserves many social values that are disappearing in the more developed West: the strength of family ties and respect for traditions.

With a not naïve look, it could be added that strong and extended family ties also favor a corrupt and clientelistic society, because acquiring a job or receiving a grant depends on the ties of kinship and friendship you have with those in power. But, on the other hand, paraphrasing St. Paul, “when one member suffers, all suffer,” and the networks of solidarity that support the weakest, sickest, or most troubled members of a family in this country are surprising.

For example, when someone is sick, he receives a visit from a relative or friend who is offered a coffee. Coffee is always a sign of welcome in Eastern European cultures. When the visitor leaves the house, he kindly leaves a bill in the cup, thus contributing to the sick person’s prompt recovery. It is a simple gesture of solidarity and commitment, which at the same time strengthens the exchange of gestures of help between the two families, the one that suffers and the one that visits. The relatives’ pain is not ignored, even in a very distant degree, or the needs they will have in the celebration of a wedding or a funeral. Although it is a poor country in macroeconomic figures, Albania moves away from misery and abandonment with the conservation of these bonds of solidarity and brotherhood. 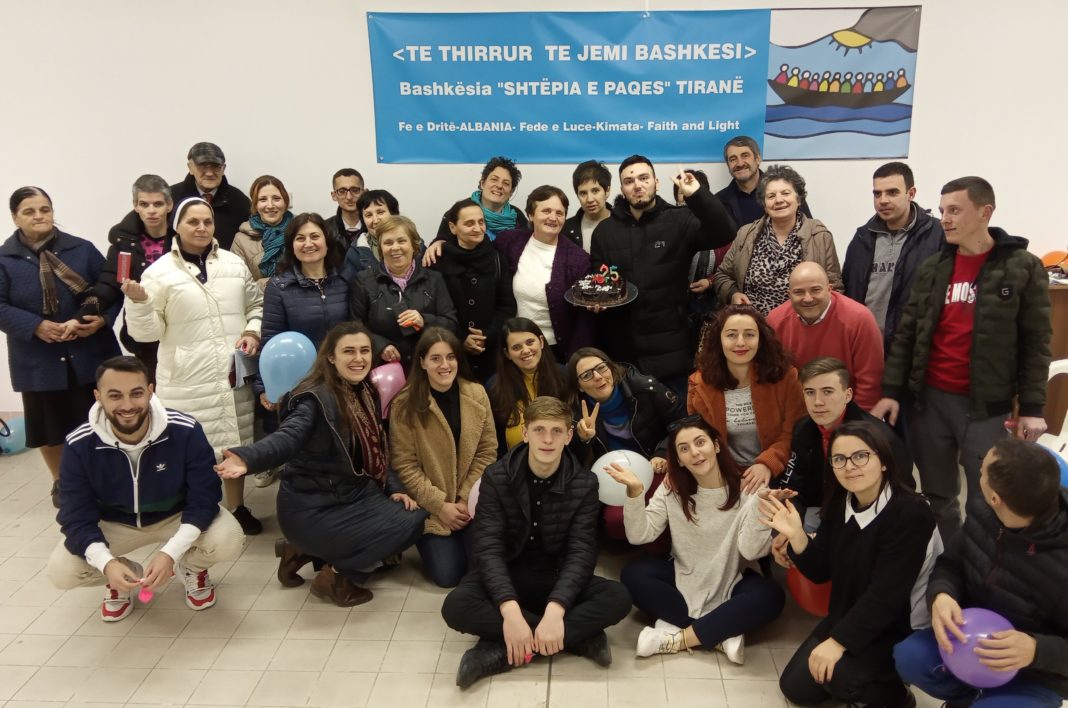 Another detail that always impresses the confreres or the young volunteers who visit us every summer is the coexistence of religions. In many places in Europe, the word ‘tolerance’ is used, but to tolerate always implies a difference in level: the one who tolerates is convinced that, with help, the other can change and improve. In Albania, there is coexistence and fraternity. In Albania, there is great respect for religious traditions. I will tell you three details of my personal experience.

The first was at a youth meeting organized by the Focolare Movement. The young people were divided among various religious sites in the capital city of Tirana. I accompanied a group that visited the Islamic Madrasa, that is, the school where the Koran is learned. The group included young Catholics, Protestants, and Muslims. The person in charge spoke to us in a friendly way, explained the Koran, and how it was the process of becoming an imam of a mosque. And he answered the questions of the young people, who talked about Jesus, the only God, and some curiosities about food prescriptions. In the end, we prayed together.

The second is the meeting of the Faith and Light Movement, a community where people with disabilities, their families, and friends share life and faith. I have been a member of this movement for more than 20 years, and in Albania, we created the first community in the country 5 years ago. We are about 30 people, including Orthodox, Catholics, Evangelicals, Sunni Muslims, Bektashi Muslims, and atheists. I share with a Catholic nun the work of being her spiritual assistant. Everyone calls me ‘father’ and treats me as their spiritual leader, not that I am a Catholic. I feel good with them, and no one is afraid to talk about God from their tradition or their holy book. We pray together and meet in the Catholic cathedral. What unites us is love and God. A third experience has taken place recently. It was the episcopal ordination of the auxiliary bishop of Tirana, in which participated, as in other religious events, the leaders of the other confessions that exist in this country: Sunni Muslims, Bektashi, the Orthodox patriarch, and the leader of the reformed. They participate in the Eucharist, with respect and really with love, because they frequently have meetings. Besides, their public appearances are almost always united at the same table. 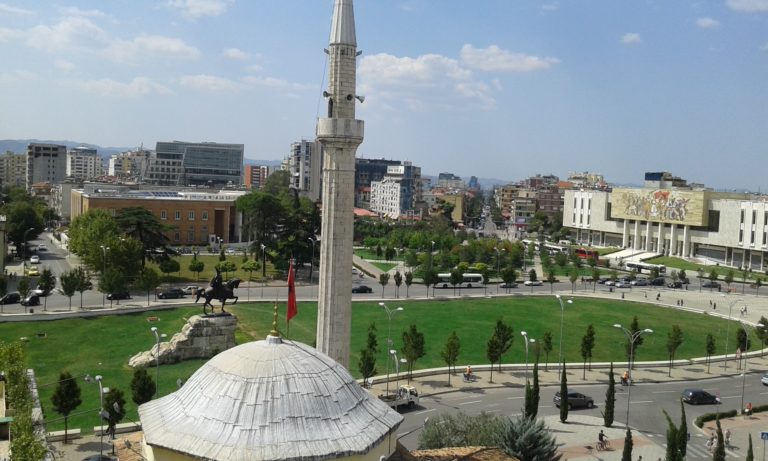 Pope Francis points out at the beginning of the Encyclical that “we are impressed that some eight hundred years ago Saint Francis urged that all forms of hostility or conflict be avoided and that a humble and fraternal “subjection” be shown to those who did not share his faith” (no. 3). In Albania, society is so pluralistic from the point of view of faith that a family can have members who profess various religions, but above all, they are family. They are brothers. The Catholics we serve in our mission usually work with Muslims, as well as children and youth, do not have many Catholic classmates (or probably none). But they grow up playing together, learning together, dreaming of a better future together.

The Holy Father points out: Let us “prove capable of responding with a new vision of fraternity and social friendship that will not remain at the level of words” (no. 6). And this is what we can testify from the interprovincial Mission of Albania. Here there are no words, such as ecumenism or interreligious dialogue, nor do we participate in meetings with other religions on a formal level. In the streets, in the houses, there is life: a fraternity and a friendship that is not written in documents but in the hearts of the people. I wish that this precious and particular dimension of Albania could be transferred to so many peoples who have lost their common horizon to overvalue individuality and benefits. Thank you, Pope Francis, for launching us once again into the fraternity that Christ has achieved at the price of His blood. 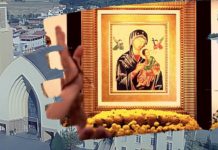 Creativity and boldness in evangelization 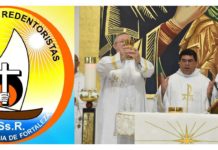 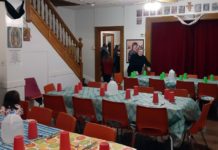