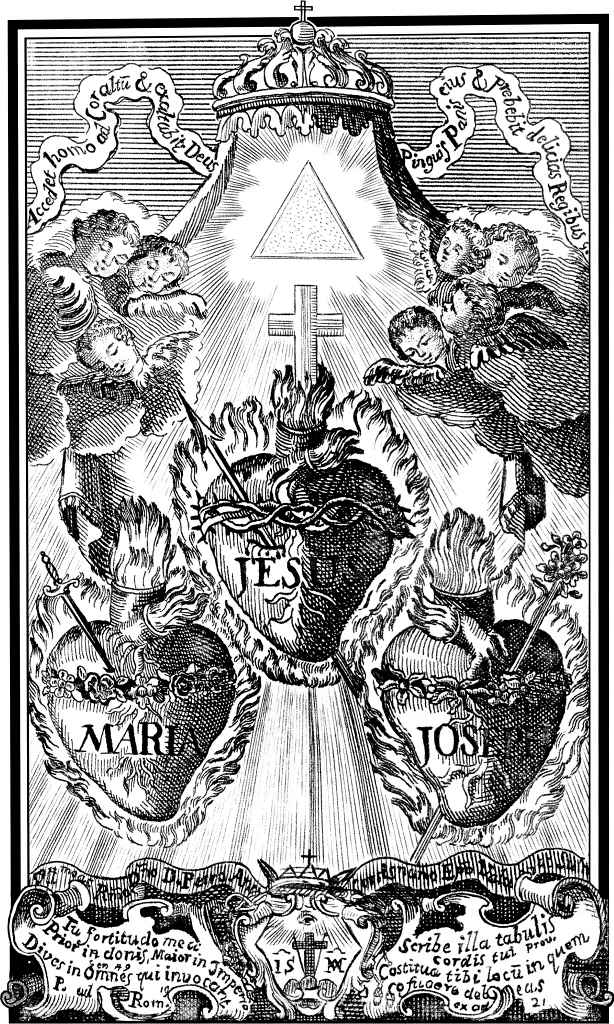 “With a father’s heart: this is how Joseph loved Jesus, called in all four Gospels “the son of Joseph.” The two Evangelists who highlighted his figure, Matthew and Luke, recount little, but enough to make it clear what kind of father he was and the mission entrusted to him by Providence.”[1]

… Alongside Mary’s “yes”, in the “background” of the event of the Incarnation, there is also Joseph’s “yes”. Next to the apparition that involves the first, there is the dream, linked with that second[2]. To both of them the task of “naming” the Son of God (Mt 1:21), of “offering” humanity the possibility of calling him by name, to recognize him and acknowledge, at the same time, his mission of salvation: “he will save his people from their sins”.

The silent but eloquent yes of Joseph

Great and merciful God, who dwells among the humble, grant to your Church the fruitfulness of the Spirit, so that, after the example of Mary, she may receive the Word of life and, as a joyful mother, hand it over to the expectant nations. Through our Lord Jesus̀ Christ. (Fourth Sunday Collect)

Descending to earth to save humankind, the Eternal Word “descends from the bosom of his divine Father, where he was eternally begotten among the splendours of the saints” into the bosom “of a virgin, daughter of Adam.” And while in the bosom of the Father, he “is immense, omnipotent, most happy, and supreme Lord”, “in the bosom of Mary he is a creature, he is small, he is weak, he is afflicted, he is a servant”. Making himself “servant of the Father […] to obey him, he also made himself the servant of his creatures, that is, of Mary and Joseph (Lk 2:51). He also became the servant of Pilate who condemned him to death, and he obediently accepted it; he became the servant of the executioners who wanted to scourge him, crown him with thorns and crucify him, and he humbly obeyed them all by submitting to their hands”[3].

In this excerpt from the text of Alphonsus, we find the only reference to the figure of Joseph contemplated in the 18 meditations of Advent considered along our path of reflection. Rather than representing a limitation, this element offers itself to us as a possible key to interpreting this not marginal figure in the work of the Incarnation whose principal characteristic is, probably, his silent but eloquent presence. The same Gospel pericope of the Fourth Sunday of Advent (Lk 1:26-38) speaks to us of Joseph but does not make Joseph speak.

In all of Alphon’s writings dedicated to Christmas, his name appears more than 100 times, but never alone. He is usually placed beside the name of Mary, which is usually placed before that of Joseph, and the name of Jesus, whom he welcomes and accompanies in the stages of his young existence marked by certain places and events (Nazareth: the announcement; Bethlehem: the birth; Jerusalem: the presentation at the temple; Egypt: the flight and the hiding; Nazareth: the infancy; Jerusalem: the loss; Nazareth: the hidden life).[4]

The Imposition of the Name

By imposing his name on Jesus with Mary, Joseph “collaborates” in God’s plan of salvation. In that name – writes Alphonsus in his eighth meditation for the eighth day of Christmas – “health is found” (Acts 4:12)[5]: “this great name is like oil by the Holy Spirit” (Cant. l, 2) and since oil – as Saint Bernard says – “is light, it is food, and it is medicine” so “the name of Jesus is light to the mind, it is food for the heart, and it is medicine for the soul”.

“It is light to the mind” because “by this name, the world was converted from the darkness of idolatry to the light of faith.” Moreover, “the name of Jesus is food that feeds our hearts; yes, because this name reminds us of what Jesus did to save us. Therefore, this name consoles us in tribulations, gives us the strength to walk on the way of health, gives us courage in distrust, inflames us to love, reminding us of what our Redeemer suffered to save us”. And, finally, this name “is medicine for the soul, as it makes it strong against the temptations of our enemies. Hell trembles and flees at the invocation of this holy name […]. Whoever is tempted and calls upon Jesus does not fall; as long as he invokes it, he will not fall and be saved […]. He is lost who does not invoke him for his help or who, persisting in the temptation, leaves to invoke him”[6].

In some way, through Mary and Joseph, who called him first, God the Father gives every man the possibility to call Christ – the anointed one – by name and to find, in that name, “light”, “support” and “healing”. Advent and the Christmas of our Lord give us back this possibility of reflection and journey.

…yet another food for thought

Write, therefore, O my Savior, write on my poor heart your most powerful name of Jesus; so that I may always have it in my heart to love you, and then always have it in my mouth to invoke it in all the temptations that hell presents me, to see myself again as its slave and separated from you. In your name I shall find every good thing: if I am afflicted, he will comfort me, thinking when you have been more afflicted for my sake than I; if I see myself defeated for my sins, he will give me courage, reminding me that you, therefore, came into the world to save sinners; if I am tempted, your name will give me strength, reminding me that you can help me more than hell can bring me down: if at last I am found cold in your love, he will give me fervour, reminding me of the love you have brought me (cf. Christmas Octave, 219-220). 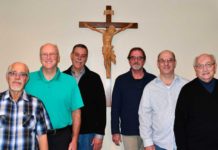 Life at “The Rock” in St. Louis 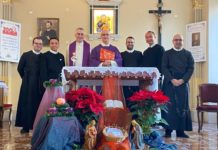 “Fratelli tutti ” to prepare for Christmas 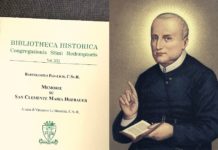 Memories of the Saint