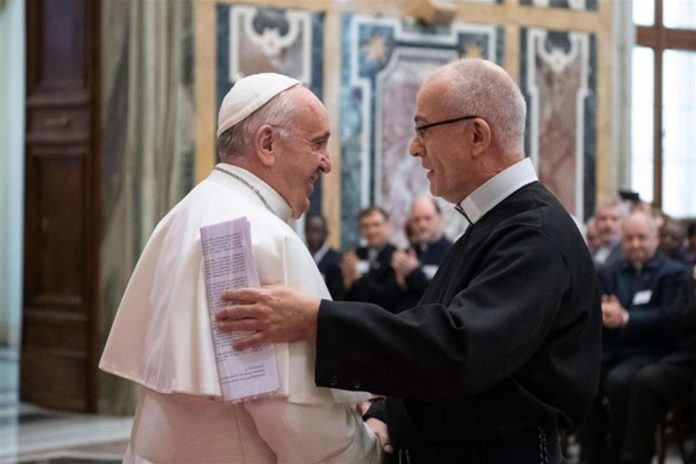 Today, the Redemptorist Family and the Alphonsian Academy celebrates with the whole Church as we honor the 150th anniversary of the proclamation of St. Alphonsus as Doctor of the Church.

In recognition of this important anniversary, Pope Francis has written a message to us in which he proposes St. Alphonsus, as a “model for the whole Church going forth in mission”.  The Holy Father invites us, “like St. Alphonsus, to go forth to encounter as brothers and sisters the most fragile members of our society. This involves the development of moral theological reflection and pastoral action which is capable of commitment to the common good rooted in the proclamation of the kerygma, and which offers a decisive word in defense of life, for creation and fraternity.”

On this anniversary, Pope Francis encourages the “Congregation of the Most Holy Redeemer and the Pontifical Alphonsian Academy … to enter into constructive dialogue with situations coming from all cultures to seek an apostolic, moral and spiritual response in favour of human fragility, knowing that dialogue is martyria.”

May St. Alphonsus continue to inspire and accompany us as we follow the Redeemer!

In Christ our Redeemer,

Pope Francis writes to the Superior General of the Redemptorists and to the Alphonsian Academy in Rome on the 150 anniversary of the Proclamation of St. Alphonsus as Doctor of the Church reflects on the contribution of St. Alphonsus to the Church in Moral Theology. Presented by Fr. Ivel Mendanha, CSsR (Vice-Province of Majella, India)

Article by Vatican News: St. Alphonsus, a teacher of mercy for the evangelization of the least 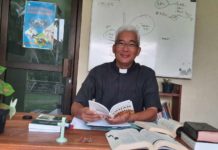 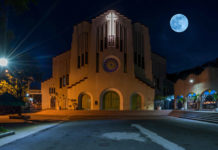 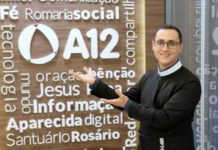