A year later than expected, in Maria am Gestade, Vienna, we were able to celebrate the feast of St Clement Hofbauer. Last year plans had been made for large festivities for the 200th anniversary of his death, all of which, of course, had to be cancelled because of Covid.

Instead, over the last year, there have been a number of smaller events in Vienna, many of which have been reported here in Scala.

To close the year, Christoph Cardinal Schönborn, the Archbishop of Vienna, was invited to join us for Mass.

In his homily, he spoke about the difficult questions that the Church needs to face in the years ahead as a result of the pandemic.  Clement lived in a difficult time of political and societal change, and he used the opportunity to gather people from all levels of society together, and as a result, revitalised the church and society in Vienna.

“We depend on each other, and we have experienced this over the past year,” said the Cardinal.  The concern that we show for others will be the defining point of how we recover from the Crisis. “It is not a question of “Will the Church be full again?. Rather the question should be “How are the people doing?’

The Cardinal was convinced that after this Corona crisis we too, will have a role to play in the revitalisation of our Church and society.  We will do this by sharing our own Experience of Faith. 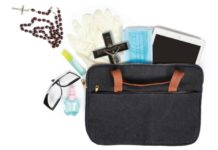 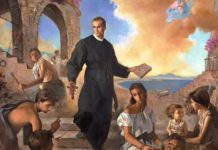 Blessed Gennaro Sarnelli propagator of the devotion to St Joseph 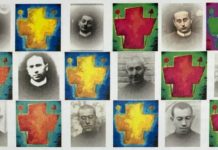