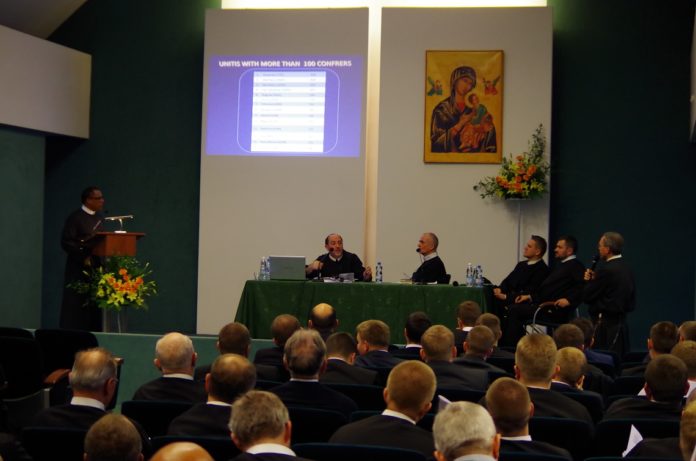 The general visitation of the Province of Warsaw has finished November 9th-12th 2015. During last two months visitors (members of the General Council (Fr. Alberto Eseverri and Br. Jeffrey Rolle and Confreres asked by Fr. General to help with it – Fr. Jaroslav Štelbaský from the Viceprovince of Michalovce and Fr. Ivan Horban from Province of Lviv) – have visited all communities of the province in Poland, Belarus and Polish Confreres they work in Germany.

The end of the visitation coincided with the 283th anniversary of the founding of our Congregation and a visit of Fr. General Michael Brehl CSsR who joined the visitors. The first part of the feast, for over 150 redemptorists, took place in Tuchów, where the Major Seminary of the Province has its seat since 1903. The second meeting was November 12thin Toruń for the northern part of the province – for 50 Confreres. 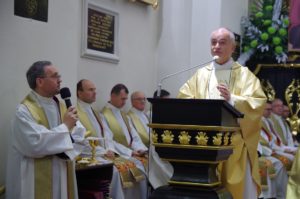 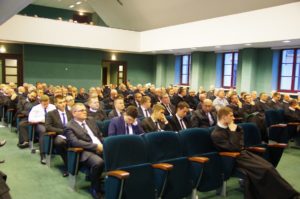 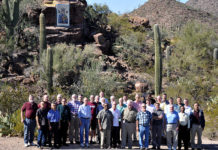 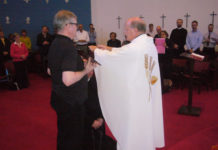 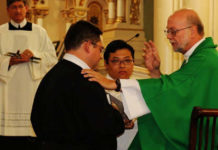