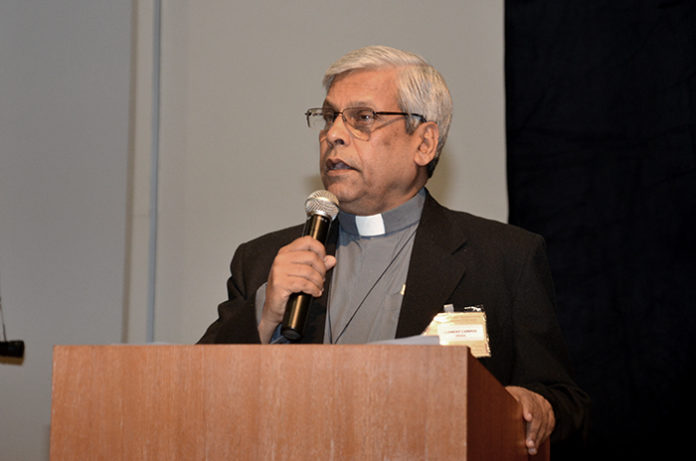 Fr. Clement Campos, CSsR, a famous moral theologian form India, talking to the participants of the Moral Theology Congress was focusing on the Challenge of doing ethics in a context of poverty and pluralism. Context presents the major challenge to Indian moral theologians.The paper presents three important challenges that emanate from the Indian context:

Since Vatican II, moral theology is seen as dialogical, both ad intra and ad extra. So, one must be open not only to the voices of the past and the magisterium, but also to the poor and the other contextual realities of India/Asia. In fact, those realities serve as locus theologicus, and so, they need to be considered as theological resources. But in doing so, one also needs to employ the principle of “hermeneutical suspicion”.

A major challenge is to find a common language in the pluralistic context of India. We must look primarily at the universal human needs as a possible common language, instead of employing the traditional understanding of natural law. Since human beings are not merely rational beings, we must consider them as “wholistic beings”. In the light of glaring poverty and injustice, there is the need for an ethic of rage and compassion. 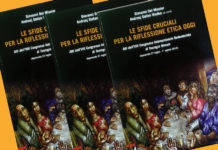 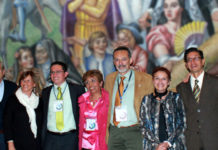 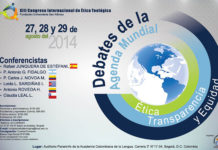