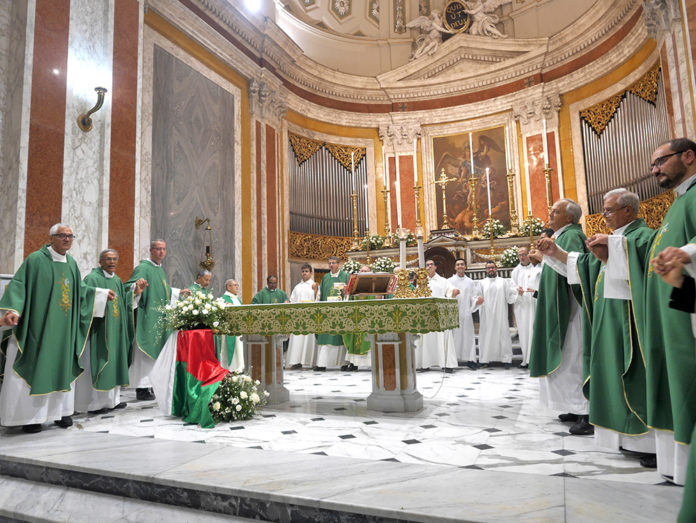 The Secretariat of the Foreign Missions of the Naples Province (governmental advisory body) considered it important and necessary to schedule a series of initiatives to celebrate this important stage in the history of the Province and of the Congregation itself.
The first of it was celebrated only by the confreres of the Province in Ciorani on Thursday, September 14, at the end of spiritual retreats. Fr Silvestro, already a missionary in Madagascar, during the concelebration, recalled the commitment of the various confreres who devoted their lives to this missionary work.

The festive celebration followed a moment of fraternity with some dance and tasty Malagasy dishes prepared by Tina, a good Malagasy lady living in Italy and collaborating with us Redemptorists. 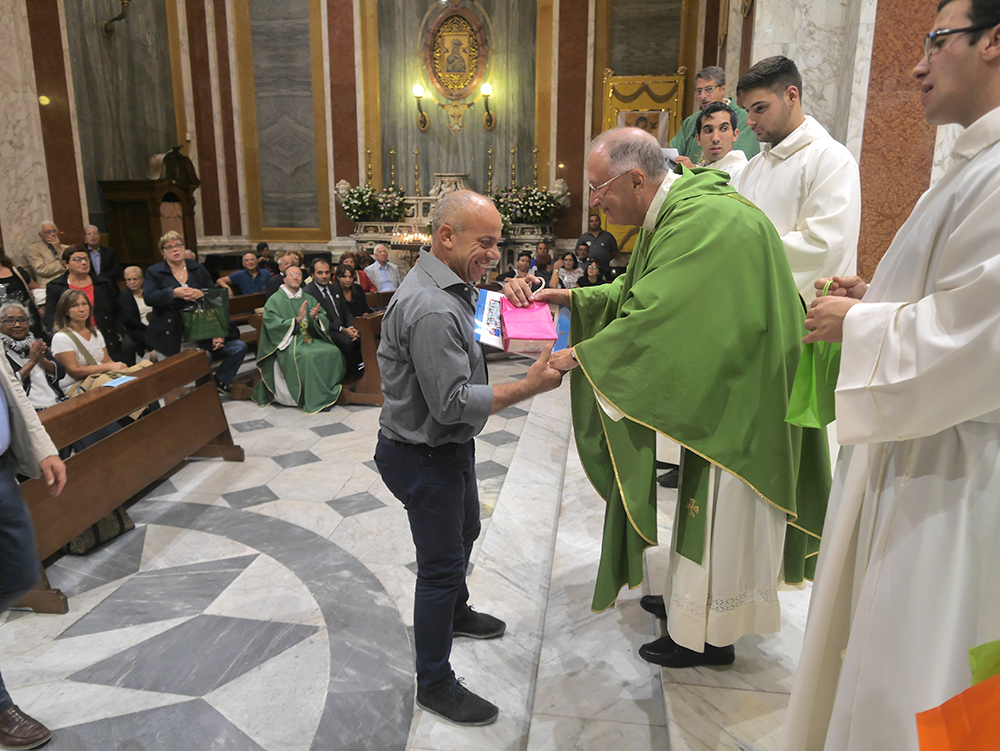 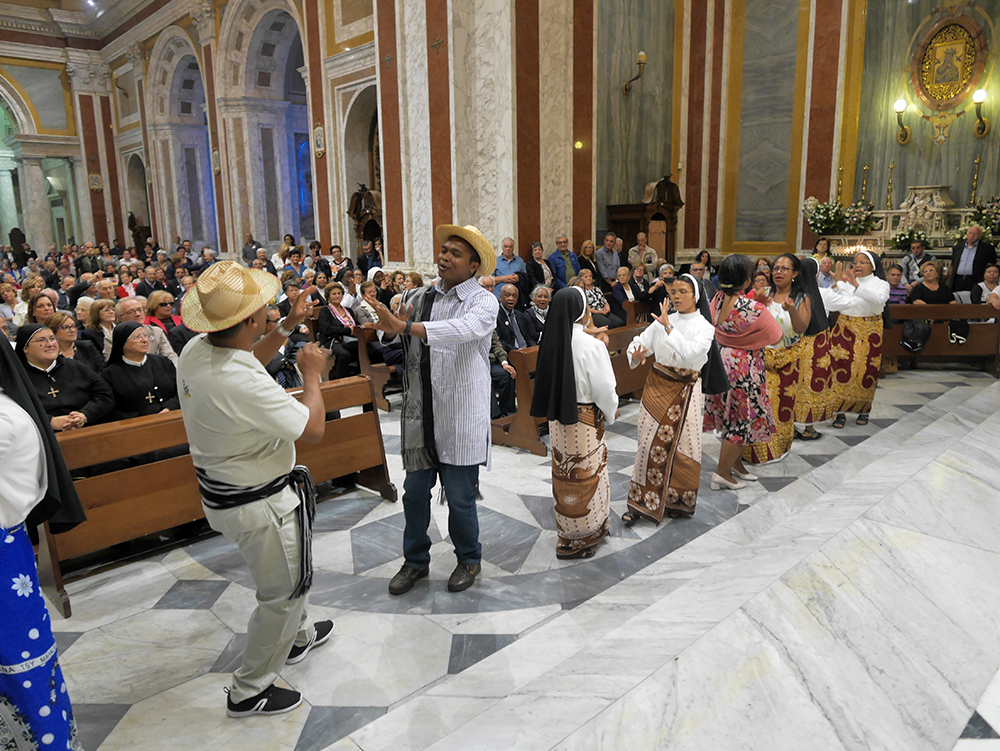 Another important and solemn moment to celebrate this jubilee was on Saturday, September 30 in Pagani. This event was attended by the confreres who have been carrying out their apostolic ministry in Madagascar, missionary groups, lay collaborators and various benefactors in all these 50 years contributing to the development of the great works in Africa.

The event was attended by both a representative of the Malagasy Consul in Italy, together with his delegation and a large representation of Malagasy Sisters living in Campania.
The assembly was followed by the speeches of two speakers Fr. Filippo Strippoli and Fr. Silvestro Lafasciano, who were enriched by their direct experience in the lush red island.
Listening to the touching testimonies of pioneering Redemptorists, and lay people who continue to work for the missionary activities and the presentation of photos and videos collected during the visits to Madagascar by the missionaries, helped all to understand the growth of this mission during all these years. 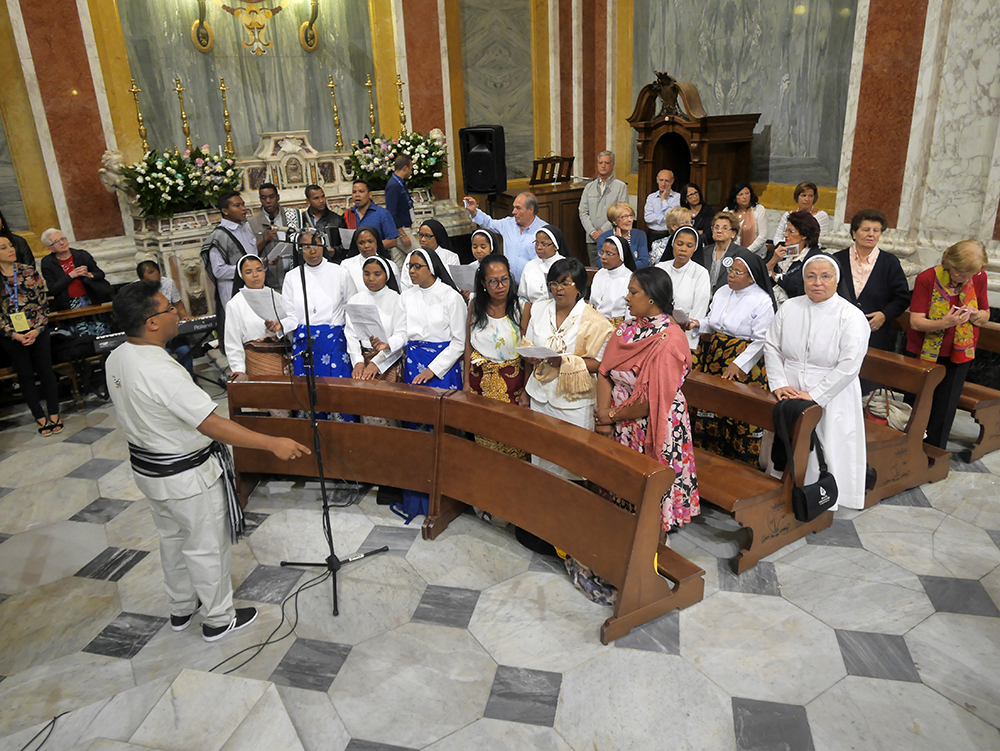 At the conclusion of this first commemorative moment, Provincial Serafino Fiore expressed his gratitude to all the benefactors, who in various forms made it possible to realize this dream. He then outlined the future prospects, announcing the upcoming visit to Madagascar by a delegation from the Neapolitan province that will be in Antananarivo and in places where half a century ago began the missionary work and where the declaration of the passage of the unit from Mission to Vice-Province will take place. 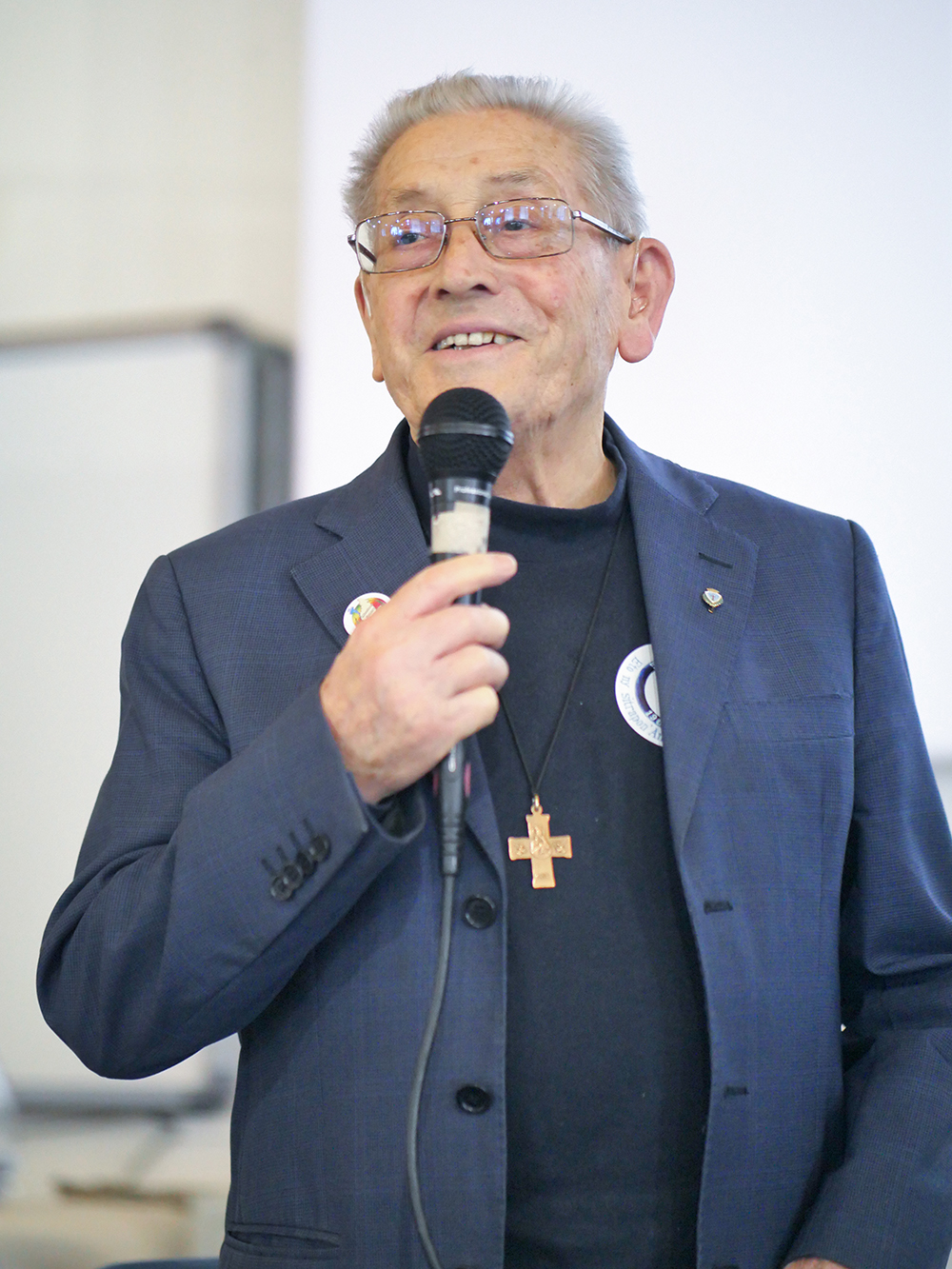 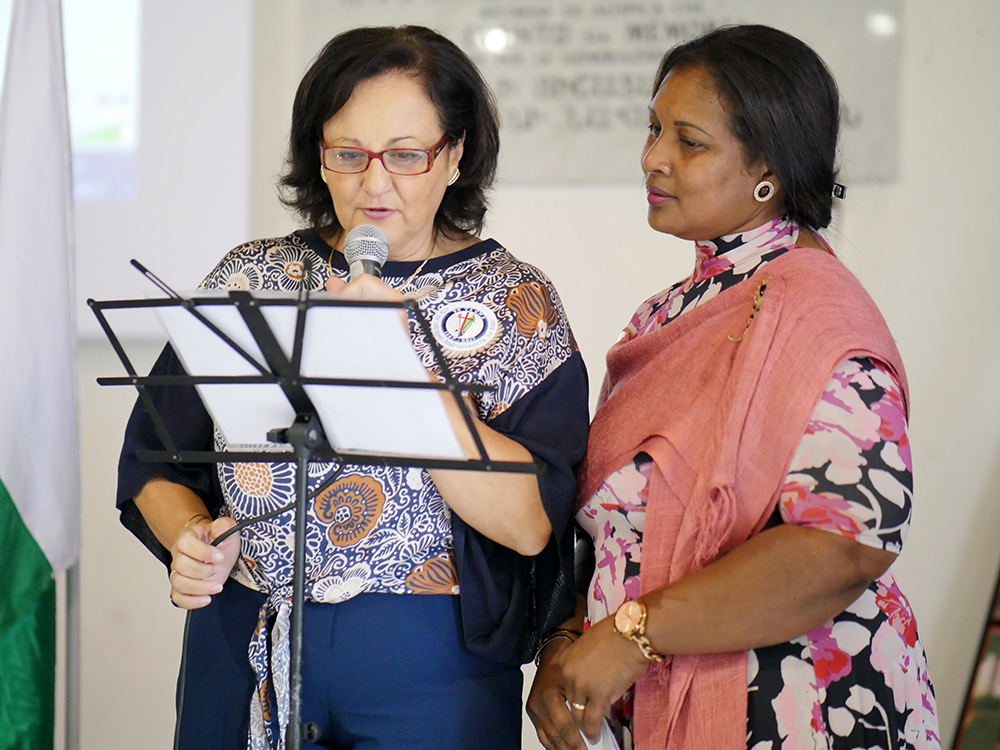 After that at the Pontifical Basilica of St. Alphonsus Maria de Liguori, the Holy Mass was presided over by the Provincial Superior Fr. Serfino. To make the Eucharistic celebration special there were songs and hymns sung by the community of Malagasy Sisters and Laity who with their dances and their sounds were involved in all the events.

At the end of the celebration, the Secretary of the Foreign Missions of the Province, Fr. Alberto Ceneri and the Provincial, presented to the Confreres, missionary groups and lay people a memorial brochure and a Ceramic Cross, expressing gratitude by the Neapolitan Province for the participation and support for the mission in all these years. 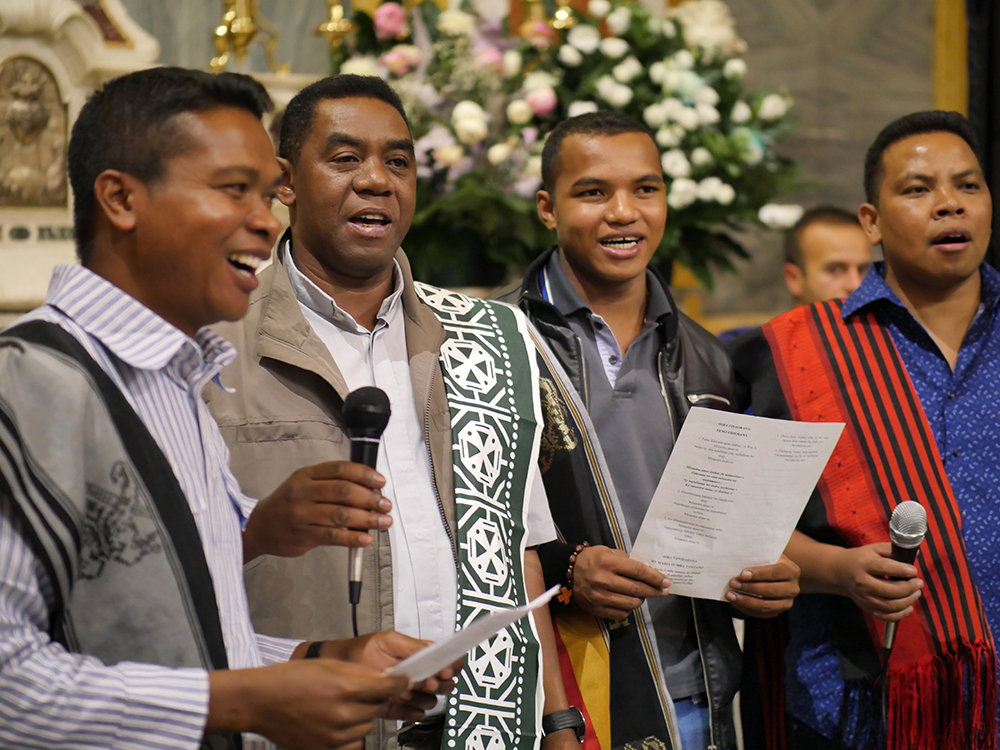 This Jubilee event ended with a moment of conviviality and celebration, thanking Lord for this beautiful story of the mission.

All celebratory events have been and will be carried out in collaboration with the “Abbracci Malgasci” group, missionary volunteers of the parish of St. Alphonsus of Pagani.