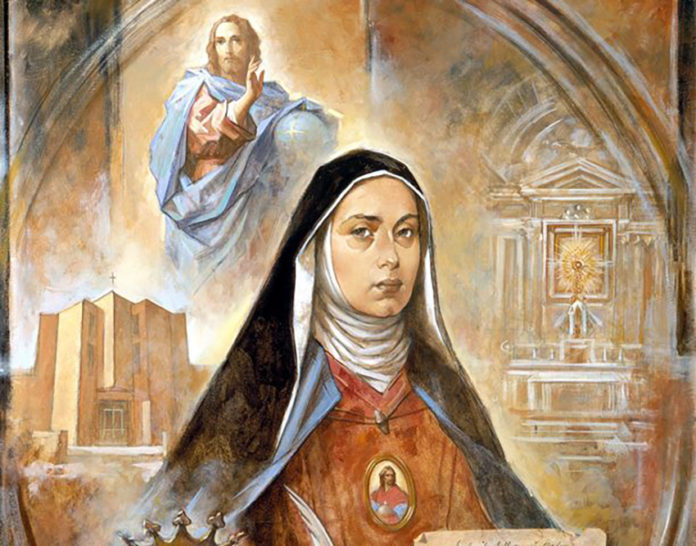 We the Redemptorist family celebrate the Memorial of Blessed Maria Celeste Crostarosa, O.Ss.R. on September 11. She was declared a Blessed on 18th June 2016 in Foggia, Italy.

Bl. Maria Celeste Crostarosa was born in Naples to the Crostarosa family on 31st October 1696, the tenth of twelve children, and the following day she was baptized receiving the names Julia Marcella Santa.  At the age of twenty, she and her sister Ursula entered the Carmelite Convent of Marigliano (about 12 miles from Naples).  However, after only five years in religious life the monastery was unjustly suppressed because of outside interference, necessitating their departure. While still there, Julia had met Fr. Thomas Falcoia, who was giving the community a retreat.  He suggested that it was the Will of God that she and her sisters – another younger sister had joined the two – should go to a monastery in Scala, near Amalfi, where he had reformed a community to the spirit and practice of the Visitation Congregation. 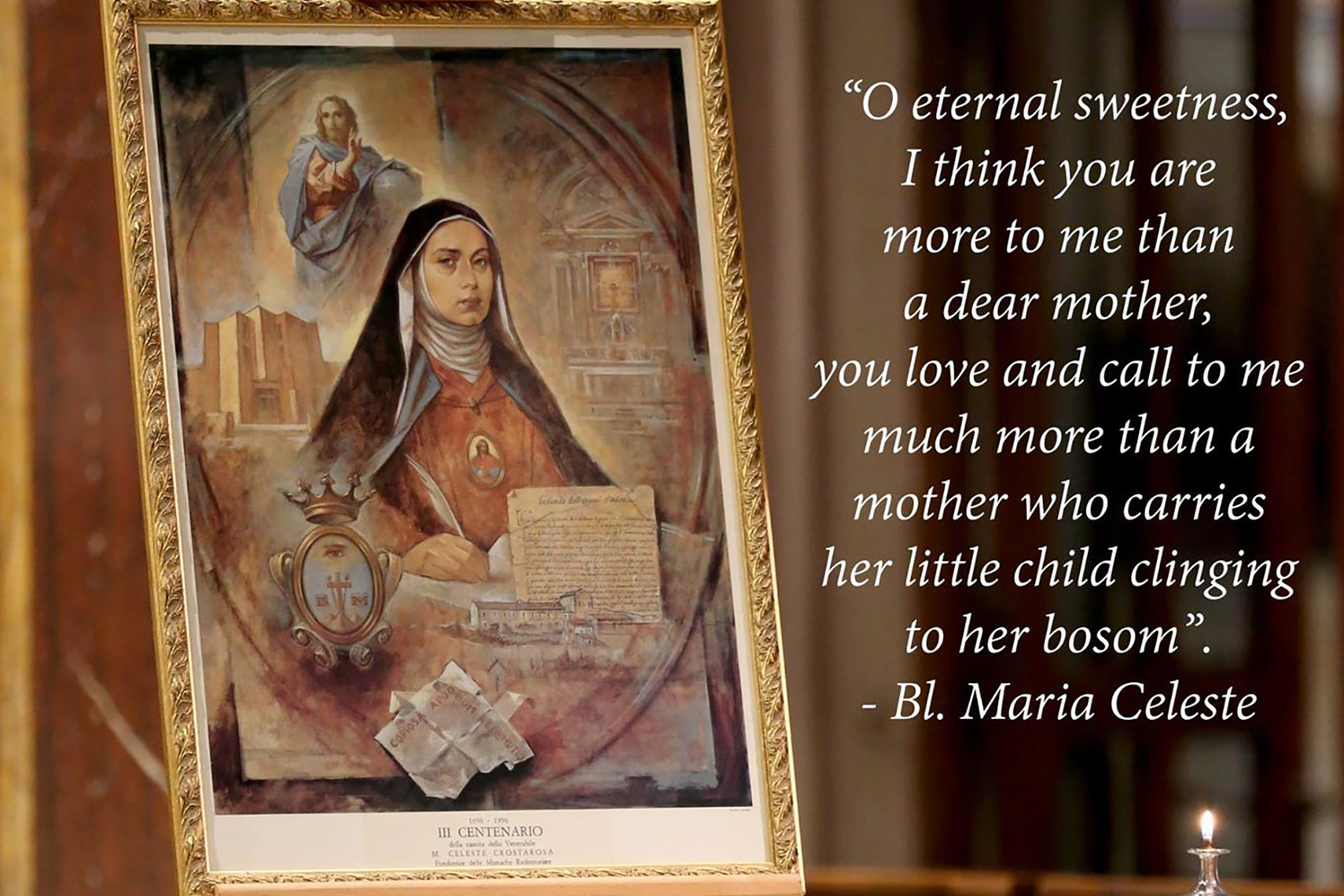 It was as a novice in Scala that Julia was named Sr. Maria Celeste and here she received a revelation and was ‘made to understand God’s plans for a new institute which the Lord would place in the world by means of her which would have for its laws and rules His very life.’

The Order of the Most Holy Redeemer (Redemptoristines) was officially founded on the Feast of Pentecost, 13th May 1731.  The vocation of the Redemptoristine Sisters was to be a ‘Viva Memoria’ a ‘living memory of Jesus’.

The spiritual journey of Maria Celeste was no bed of roses, though favoured as it was with many mystical experiences it was also characterized by obedience to conscience, by a constant search for the meaning of the Gospel, and simplicity of life. 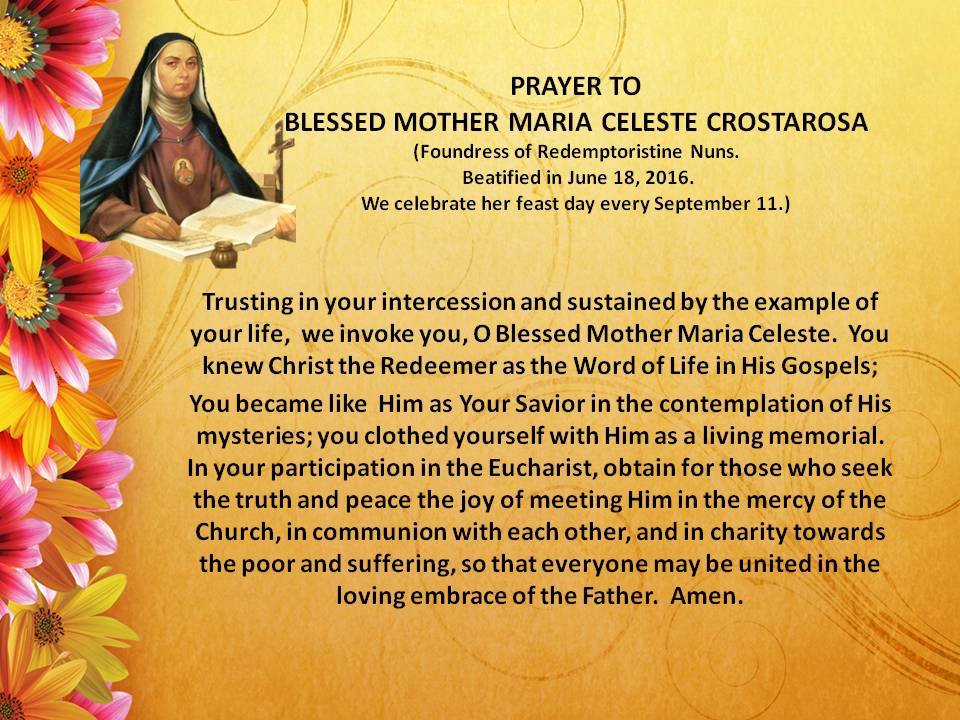 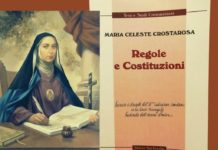 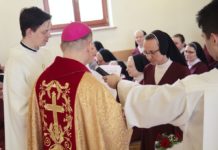 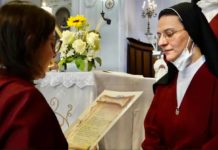 As a seed that sprouts and bears fruit!