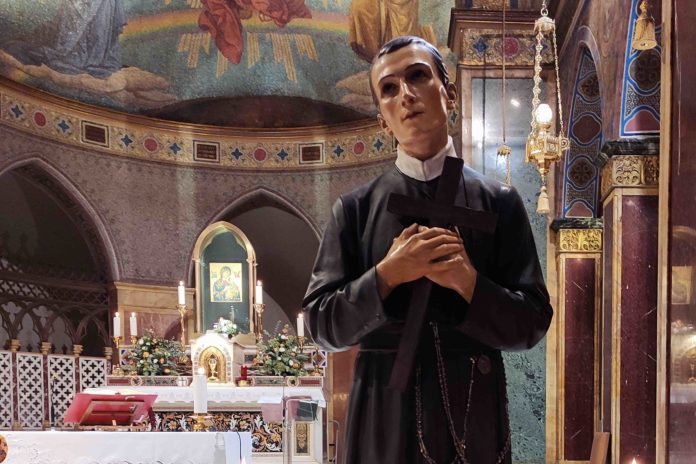 We, the Redemptorists, friends and associates celebrate the feast of a Brother, Saint Gerard Majella. Gerard was beatified by Leo Xlll on January 29, 1893, and canonized by Saint Pius X on December 11, 1904. He is invoked as patron of mothers, especially in time of pregnancy. Couples hoping to conceive a child also seek Saint Gerard’s intercession.

The shrine of Saint Gerard Majella is at the basilica in Materdomini, Italy.

Gerard Majella was born in Muro Lucano, Italy, on April 6, 1726. From his parents Gerard learned the love of prayer and sacrifice. When his father died, Gerard, being the only son, had to provide for his family by working as a tailor. At the age of fourteen he sought to enter the Capuchin friary but was rejected because of his poor health. After a short time as the domestic servant of the bishop of Lacedonia, he continues with tailoring and supported the family.

In April 1749 after attending a Redemptorist mission in Muro, Gerard succeeded in getting himself accepted by the Redemptorist Congregation. Following a trial period and a year of novitiate in the house at Deliceto, he professed religious vows on July 16, 1752. Gerard was noted for his observance of the Redemptorist rule, and collecting money for the material needs of the community. He was the hope for those who weighed down by poverty. Gerard had great empathy and testified to trust in the love and the compassion of God. 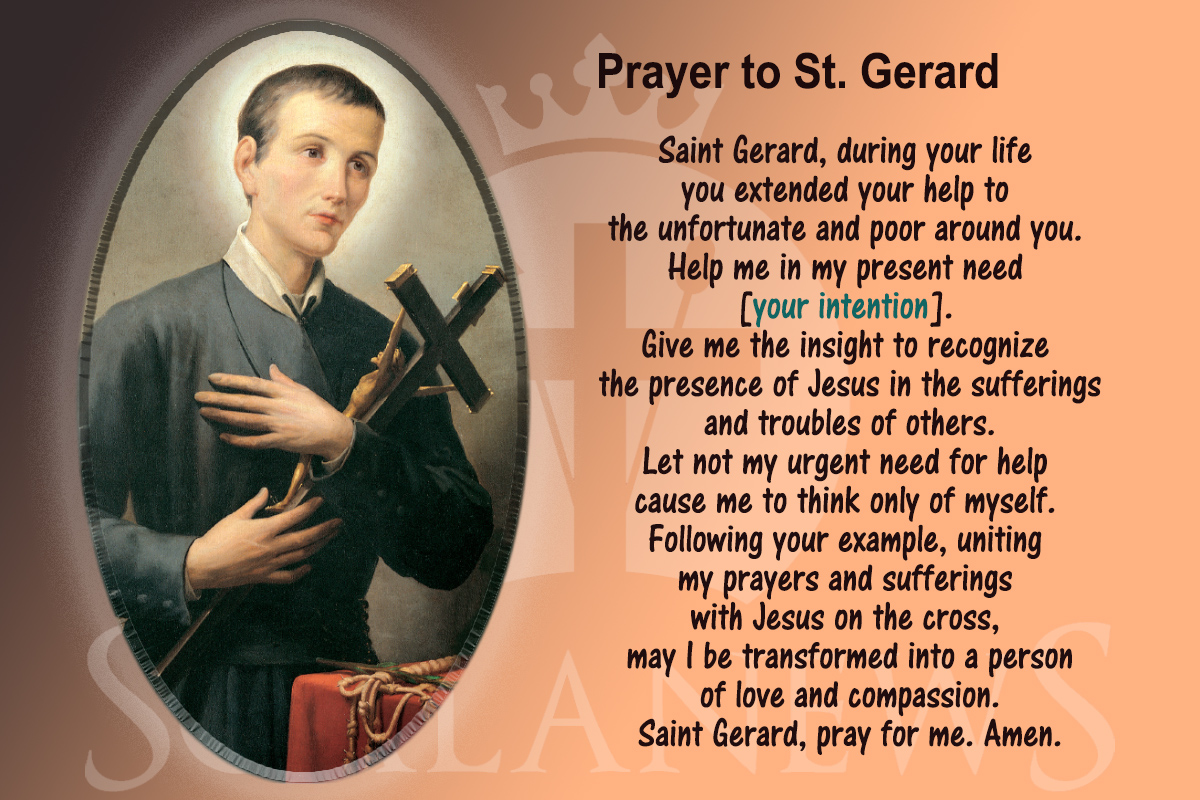 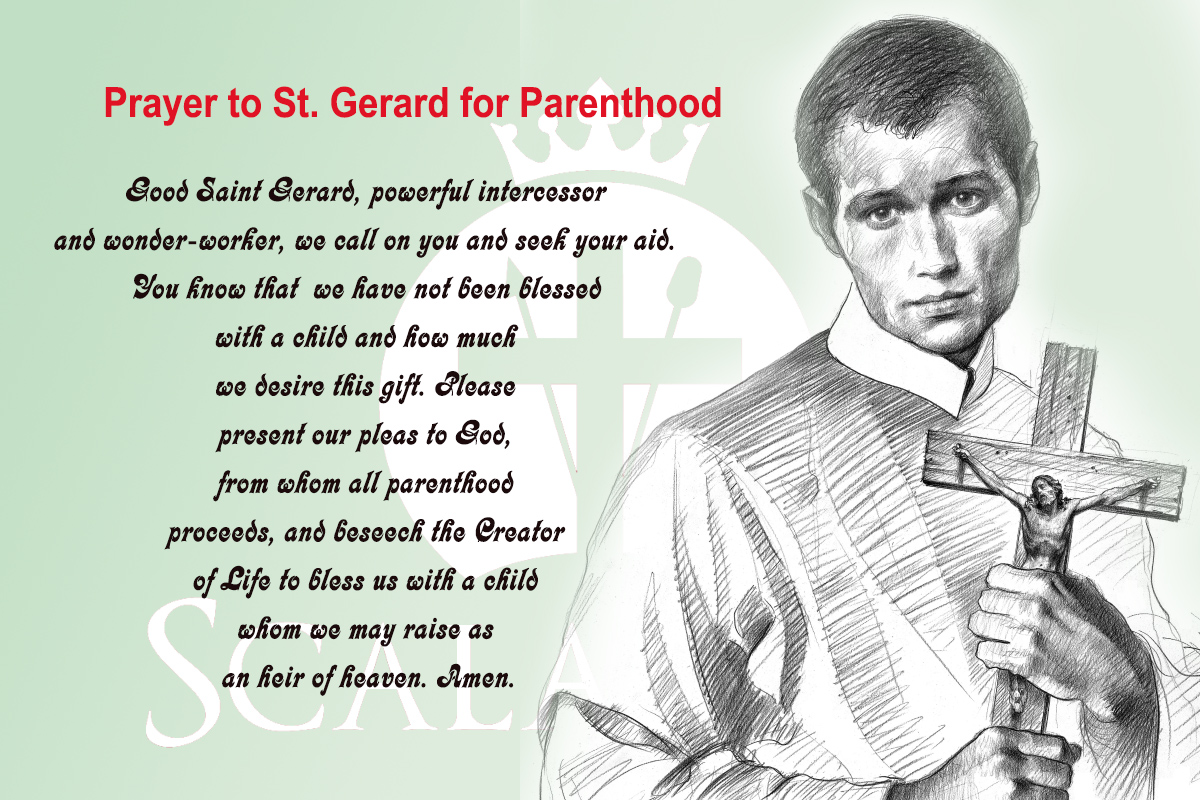 During his five years as a lay brother in the Congregation, Gerard was remarkable for his apostolic zeal, patience in sickness; love for the poor, deep humility in the face of false accusation, heroic obedience, spirit of penance, and constancy in prayer. He wrote numerous letters of spiritual direction. The Lord favored him with many spiritual gifts, including prophecy, the reading of people’s hearts, and the gift of miracles. He died at Materdomini on October 16, 1755.