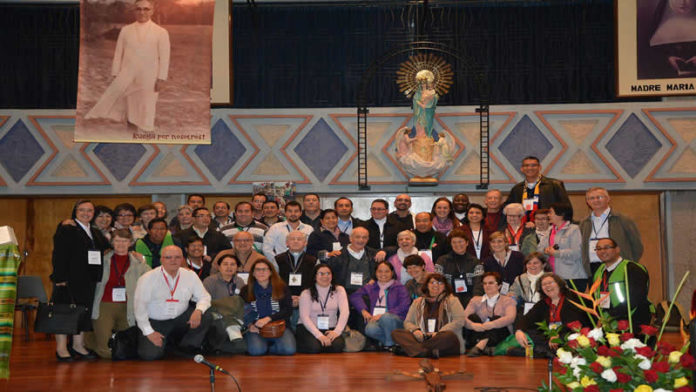 A big group of Redemptorists were present at the Caribbean and Latin American Confederation of Religious Men and Women (CLAR) in Bogotá, Colombia.
The group consisted of sisters, seminarians, priests and also a bishop with Father General, Michael Brehl and the Vicar of the Congregation, Fr. Enrique López, also participating. 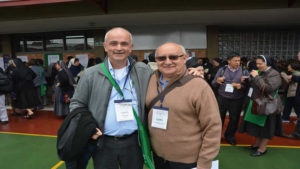 The CLAR Congress which was attended by about 1,200 people and had as it’s theme, “New Horizons in Living Our Charism Today”. Among the specific objectives of the Congress there was an emphasis on how to “propose new alternatives for consecrated life and to find paths in consecrated life for a missionary disciple”.
At the end of the Congress a statement was issued in which the participants expressed full support for the peace process in Colombia.