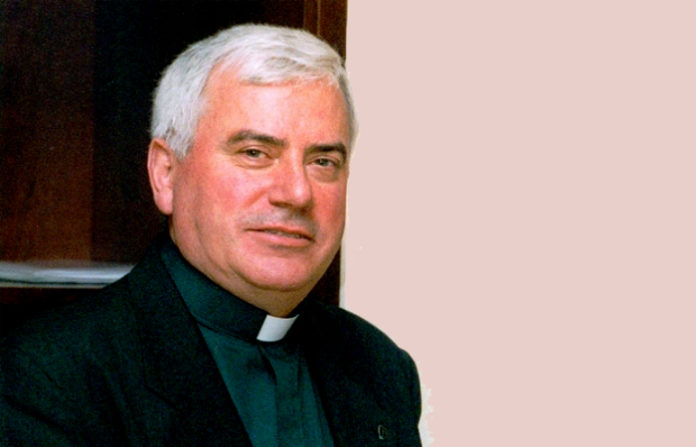 On March 18-19, 2015, before a large and attentive audience, the Alphonsian Academy convened a Conference to study “The challenges of the family today.” The event, organized by the Academy’s Commission for Cultural Activities, was planned as part of the interval for reflection between the extraordinary Synod of 2014 and the ordinary one to be held later this year on “The vocation and mission of the family in the Church and in the contemporary world” (October 4-25, 2015).

Professor Stefano Zamboni of the Alphonsian Academy opened the two-day Conference by recalling the words in the second paragraph of the Report approved at the end of the extraordinary Synod last October: “Womb of joys and trials, deep affections and sometimes wounded relationships, the family is truly a “school of humanity,” for which there is a strongly felt need. Despite the many signs of crisis for the institution of the family in the various contexts of the “global village,” the desire for family remains alive, especially among young people, and motivates the Church, expert in humanity and faithful to its mission, to proclaim unceasingly and with deep conviction the ‘Gospel of the family.’”

We have chosen here (for reasons of space) the second presentation, which was given by Fr. Sabatino Majorano, professor emeritus of the Alphonsian Academy:

“My contribution – said the speaker – aims to focus on the many complex moral issues emerging from the synodal process we are following. While concerned directly with family life, these issues have a broader character, touching neuralgic points of theological-moral reflection. My reflections are coming this perspective: they are not limited to a simple review of the problems, but tend to stress the importance of the synodal process for moral theology.”

From this perspective, the speaker was asked first of all what the synodal process might mean for moral reflection. He showed its close connection to the ecclesiology of Lumen gentium. Secondly, he showed how the Synod had favored the reference to Gaudium et spes, placing itself, as it were, to see from the point of view of the weakest. Finally, he reflected on the sacramental moral issues, remembering the attitude of St. Alphonsus who, in the context of the controversy brought about by rigorism in sacramental ministry, opposed the idea of considering the Eucharist as a “reward” for the perfect. From this point of view, Professor Majorano emphasized the concern of the Synod for an interpretation of sacramental discipline from a medicinal perspective, proposing, as well, a concrete methodology for evolution along this line.

The extraordinary jubilee on mercy, announced recently by Pope Francis, is a favorable opportunity to “make more apparent the Church’s mission to be a witness for mercy.”

For a more thorough discussion of the entire Conference, we invite you to visit the pages of the Alphonsian Academy prepared for the occasion: 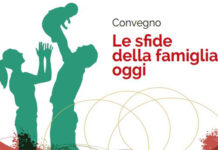 Conference “The challenges of the family today” – Alphonsian Academy of Rome 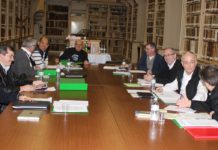 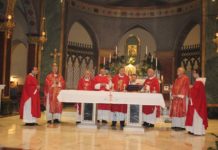 Inauguration of the new academic year of the Alphonsian Academy