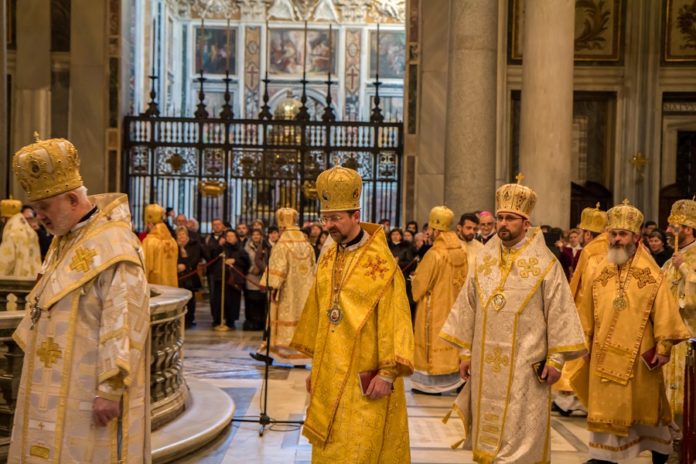 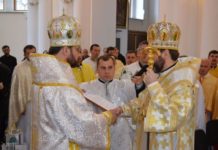 Bishop Mykhaylo took charge as the administrator of the Crimea Exarchate 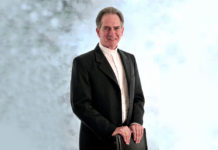 On being a Redemptorist and a Bishop 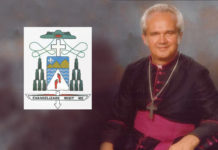