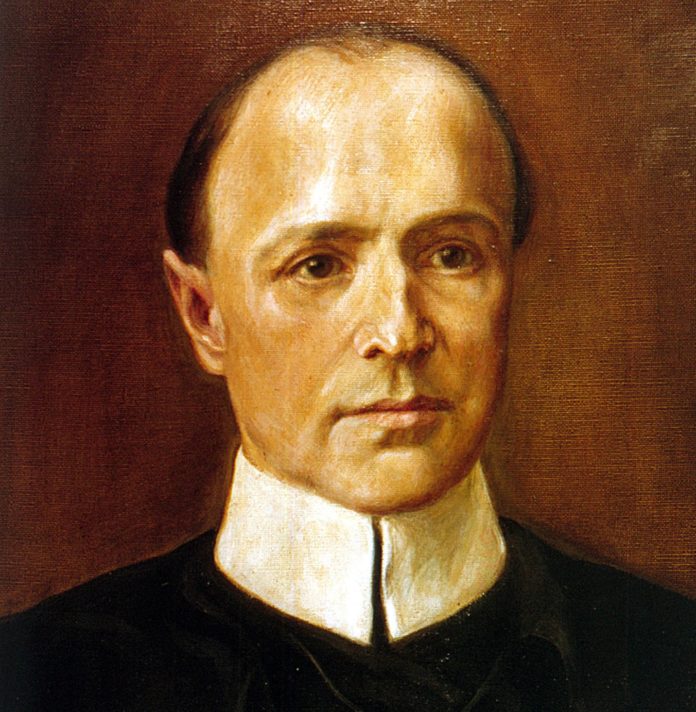 He was one of sixteen children in a Viennese family that had come from Moravia, which gave to the church three religious priests and two nuns. So when William was born on October 18, 1859, he found himself immediately immersed in that climate of true piety that favors the flowering of a religious vocation

His spiritual director, a Redemptorist, took care to direct him toward the same Institute. Therefore it was natural that at age 17, having completed his elementary studies and the humanities, the Venerable should enter the novitiate at Eggensburg where he then passed to the student residence at Mautern, where he professed his religious vows on April 28, 1878. He was ordained a priest there on August 28, 1882.

Since that time, over the next 44 years, in positions of ever increasing responsibility, he knew how to unite perfect regular observance and interior piety with multifaceted and fruitful apostolic activity.

To these official duties were added other very prestigious duties, such as extraordinary visitor to the provinces of Czechoslovakia and Poland (1911); and extraordinary visitor to the houses of Upper Germany (1917). And he did all this, without ever giving up the popular missions, even preached beyond the borders of his country, to the German settlers in Ukraine and on the shores of the Black Sea, and without ever omitting the spiritual exercises for consecrated persons and confessions and spiritual direction.

On April 8, 1925 he was hospitalized, but since the doctors did not understand his illness, he continued to preach seven retreats with spiritual exercises, each one eight days long, until he fell seriously ill, the victim of his zeal. Admitted to the hospital again, on October 8th, he spent nine months in a slow, excruciating agony, endured with much patience and abandonment to the will of God, which astonished those who saw it.

He died on June 30, 1926 and was buried in the central cemetery of Vienna. But, on April 15, 1934, his remains were transferred to the church of St. Maria Am Gestade (where the body of St. Clement M. Hofbauer is also venerated). It immediately became the destination of continuous pilgrimages. Many graces are attributed to his powerful intercession with God. 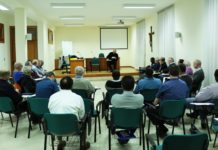 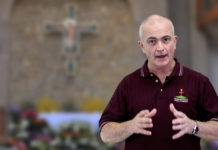 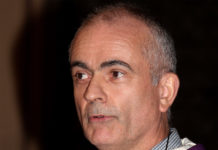