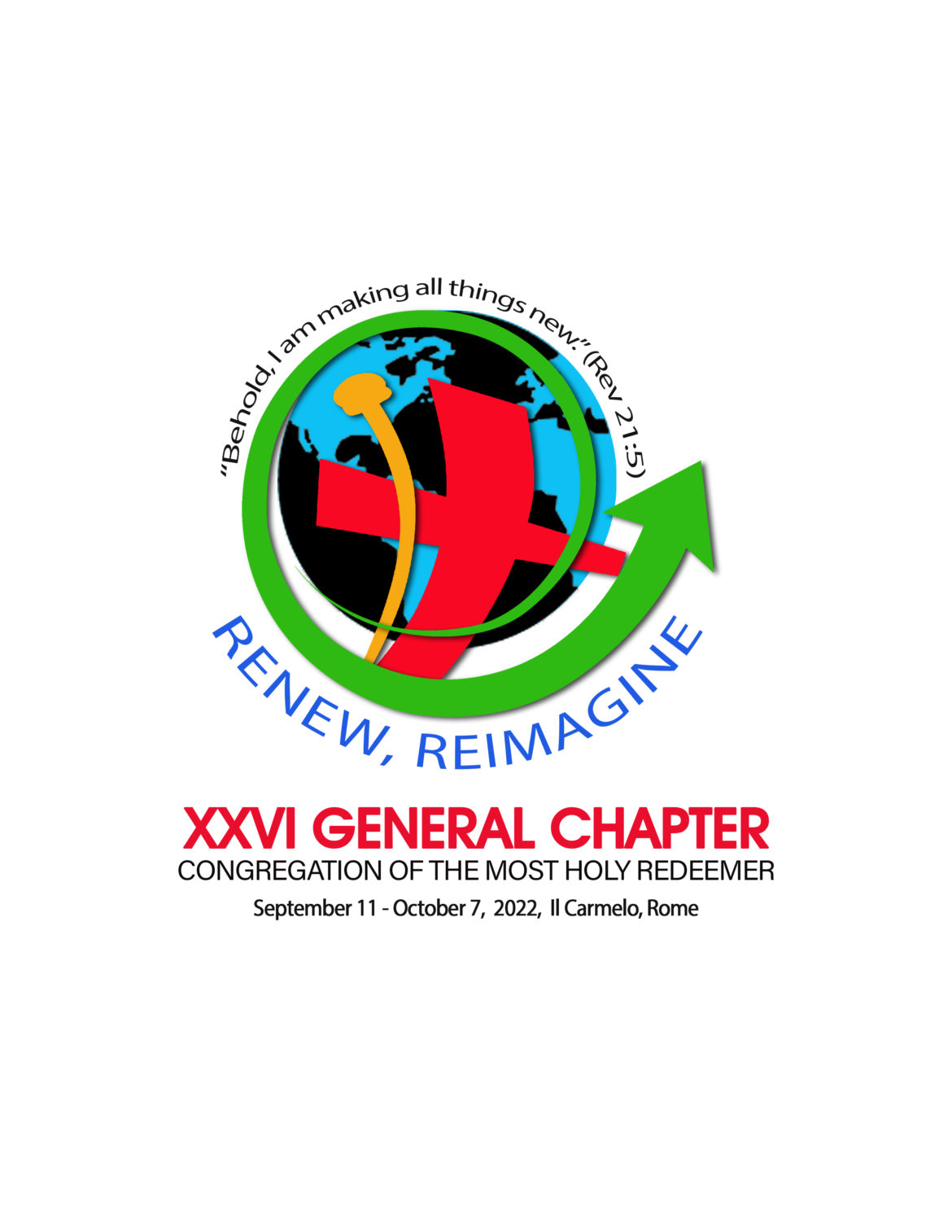 The XXVI General Chapter of the Congregation of the Most Holy Redeemer is a time to reimagine and renew its identity and mission. In this “change of epoch”, as Pope Francis indicates, Redemptorists are called to be missionaries of hope. In this “in-between” period of liminality wherein the world tries to negotiate the what-was and what-will-be, it is imperative to proclaim a gospel of “ever-defiant hope” – a hope borne out of deep recognition of the struggles and pains of the world but imbued by the courageous surprise of the Resurrection. It is in this context the emblem of the XXVI General Chapter was designed by Fr. Biju Madathikunnel C.Ss.R, the Provincial Superior of Liguori Province, India. 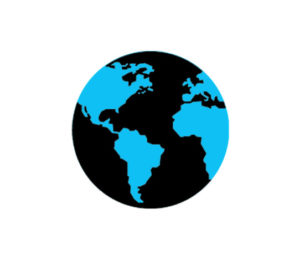 The symbols and colours used in this emblem denote specific ideas related to the context in which the General Chapter is held. The background of the emblem is the earth, in which some of the continents are visible. The colours given are both black and blue. The blue colour signifies the universal nature of the Congregation and the black colour signifies the challenges and negativity that we encounter in the world at present. 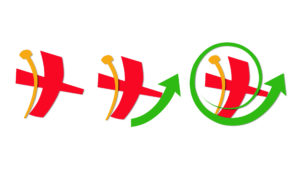 The cross in red colour signifies redemption and Redemptorist identity. The sponge, one of the instruments of passion is shown in golden yellow colour, a symbol of divine consolation at the time of pain. But the spear, another instrument of passion, is shown in a spiral movement in green colour. The green colour signifies life and prosperity. The forward spiral movement symbolises reimagining and renewal. A spear is an instrument that pierces and moves forward. Any change that we have to make is always painful, and we are called to this awareness as we go through the process of change.