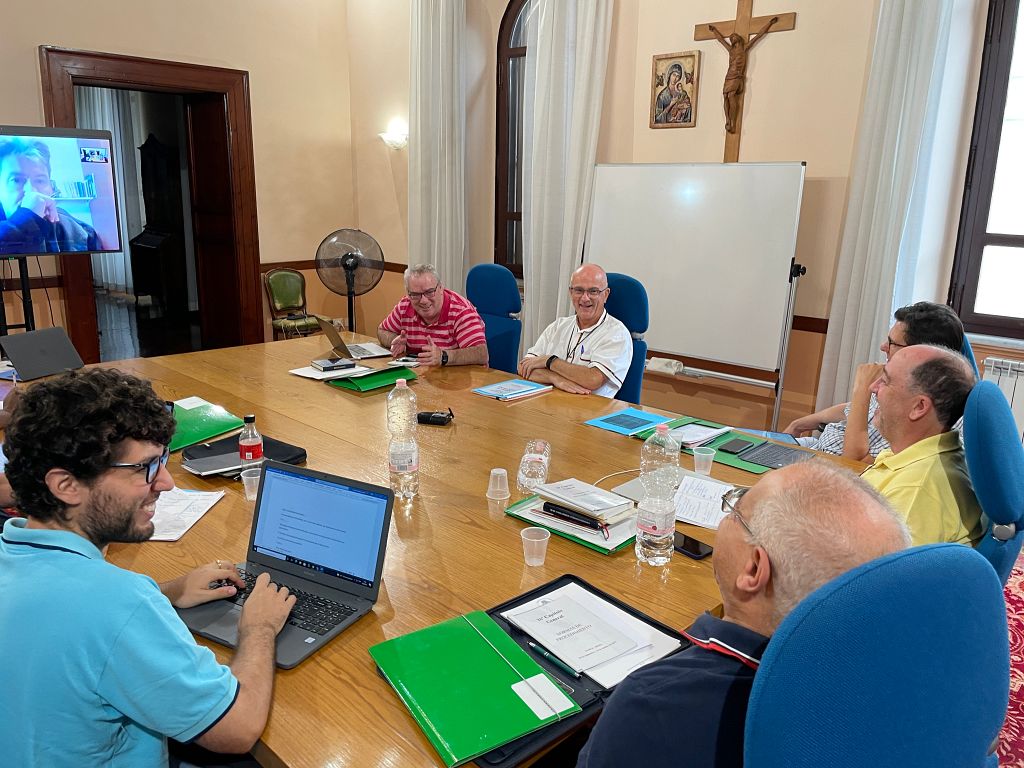 The Central Preparatory Commission for the 26th General Chapter met in Rome from 7th to 10th September 2021. Its work focused on analyzing the responses from the preparatory commissions of the different Units who collected and synthesized the responses and proposals from confreres and lay partners of the various communities of our Congregation. At the end of the meeting, the Commission was able to submit a first draft of the Working Document for Phase I of the General to the General Council for further consideration. The Commission also discussed proposals on how to disseminate the Working Document in such a way as to encourage confreres and lay partners to continue to actively engage with the process of preparation for the Chapter, a Chapter that will no doubt be significant for our Congregation as we look to the future. 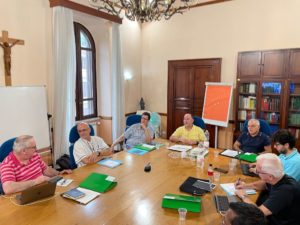 The General Chapter, convoked by the superior general every six years, is the supreme organ of the internal government of the Congregation, and it also represents it as an expression of the concern and participation of all members in promoting the good of the whole Institute. The General Chapter carefully examines the mission of the Congregation in accordance with the spirit of the founder and its sound traditions. It also examines whether the Congregation is giving willing attention to the voice of God who is ever challenging it through the Church and the world.

Phase I of the General Chapter, at the Conference level, is due to begin in January 2022. The Phase I meetings are basically intended to present the Working Document as an instrument in responding more fully to the call of Constitutions 107 and 108 and to ensure the active participation of the members of the Congregation and our lay partners in the process of the General Chapter.