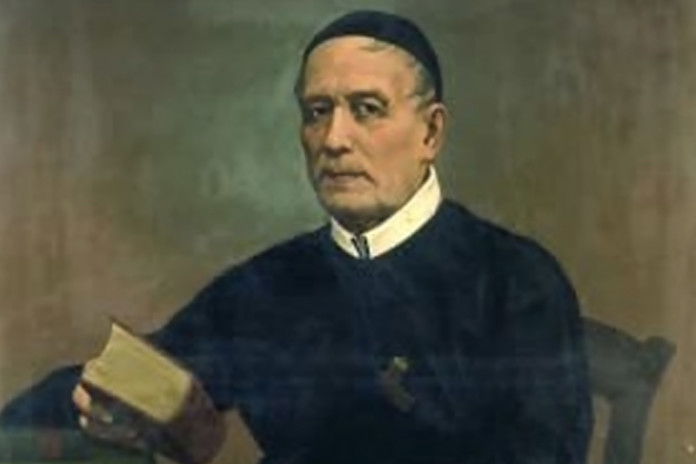 Born on August 24, 1804 in Cinaglia, Italy, professed on December 6, 1821. He was elected Rector Major for the Congragation in The Kingdom of the Two Sicilies on March 9, 1855. He sent the first missionaries to South America in 1859. In the meeting ehld between the two parts of the Congregation in 1869, he was named Provincial Superior with the title of Rector Major. He died on May 18, 1872 in Resina, Italy.