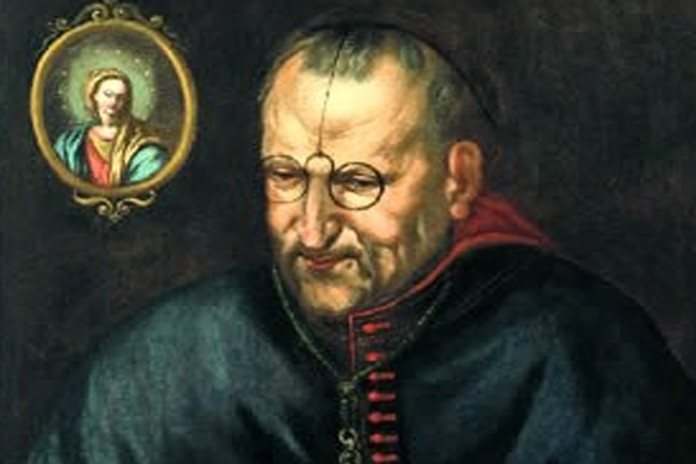 After the death, on April 20, 1743, of Bishop Falcoia, the Director of the Congregation, St. Alphonsus, Founder of the Congregation, was elected Rector Major in the First General Congregation (General Chapter). The Rule of Benedict XIV having been approved, Saint Alphonsus was elected Rector Major in perpetuity. During the time of his episcopate in Saint Agatha of the Goths (1762-1775), Father Andrea Villani held the office of Vicar General. Alphonsus died in Pagni, August 1, 1787.