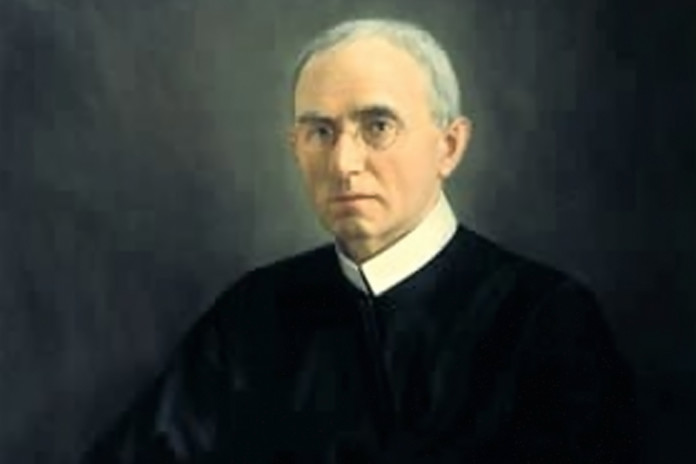 Born on November 24, 1865 in Termon, Ireland, professed on October 23, 1889. He was elected Rector Major on May 1, 1909 in the General Chapter at which he was present as Provincial Superior of Ireland. He resigned his office on April 25, 1947 and retired to live in the Redemptorist House in Limerick, Ireland, where he died on June 4, 1959. 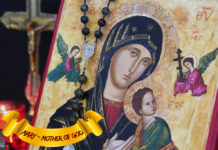 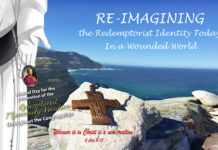