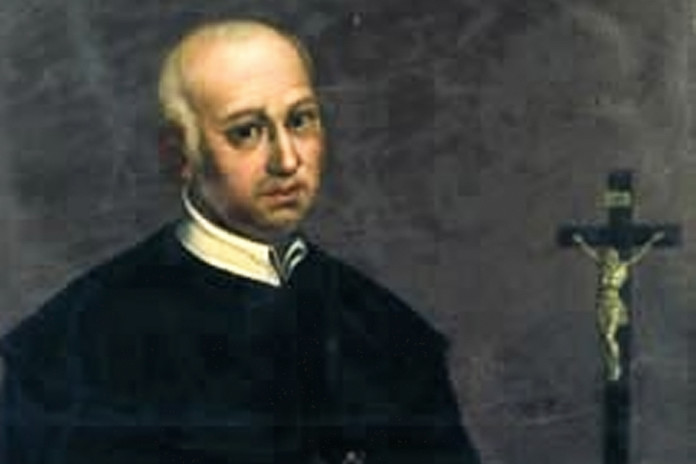 Born on October 10, 1736 in Ruvo, Italy, professed May 1, 1756, named President of the Redemptorist houses in the Pontifical States on September 25, 1780 and Rector Major for said houses on July 4, 1783, in which office he remained until March, 1793. In 1788, he named St. Clement Hofbauer Vicar General for the Transalpine Redemptorist houses. He died in Frosinone, Italy on November 8, 1814.