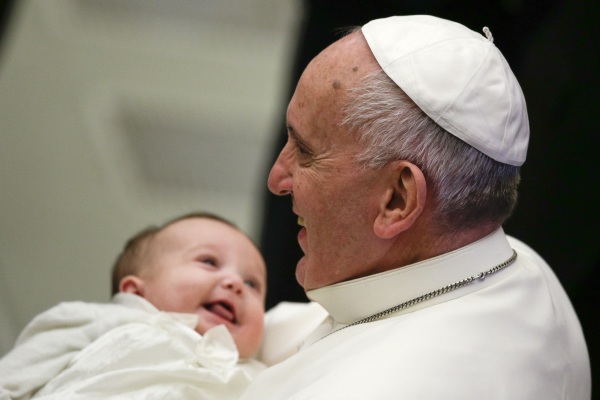 Pope Francis on Thursday speaking to the members of the Italian Committee for Bioethics, underlined how the Church supports the efforts of civil society to promote, “the search for truth and goodness on complex human and ethical issues”.

He told those gathered that the Church had a sensibility to ethical issues adding that “the Church did not claim any special voice in this field.” But, what he highlighted was the importance of serving man, all men and women, he said, with special attention and care, from the most vulnerable and disadvantaged, who are struggling find the their voice.

On this level, he said, “the ecclesial community and civil society meet and are called to cooperate, in accordance with their distinct skills. ”

Respect for the human person from conception to natural death

The Pope noted the fact that the Committee “had repeatedly dealt with the respect for the integrity of the human being and the protection of health from conception to natural death, considering the person in his singularity, always as an end and never simply as a means “:

He added that “this ethical principle was also crucial with regard to biotechnology applications in the medical field, which may never be used in a manner detrimental to human dignity, or guided solely by industrial or commercial purposes”.

Bioethical research on complex issues, the Pope emphasized, is not easy and does not always quickly reach a harmonious conclusion; it always requires humility and realism, he said.

Concluding his address, the Holy Father stressed three specific areas in which he wanted to encourage the committee’s work.

The first was the interdisciplinary analysis of the causes of environmental degradation.

The Pope said, he hoped that the Committee would  formulate guidelines, in areas that concern the life sciences, to stimulate actions of conservation, preservation and care of the environment essential for future generations.

Secondly, he highlighted the issue of disability and marginalization of vulnerable groups, in a society he said, tending towards competition, and the acceleration of progress.

The culture of waste

Pope Francis stressed the importance and challenge of tackling what he called “the culture of waste,” which, he underlined had many forms, such as treating human embryos and even the sick and elderly who are approaching death as disposable materials.

Thirdly, the Holy Father encouraged the committee to work towards increasing dialogue internationally, even if, he said, that presented difficulties, in order to reach a harmonization of biological and medical standards and rules so that they are able to recognize core values ​​and fundamental rights. 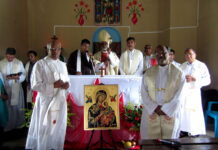 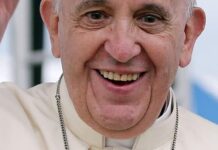