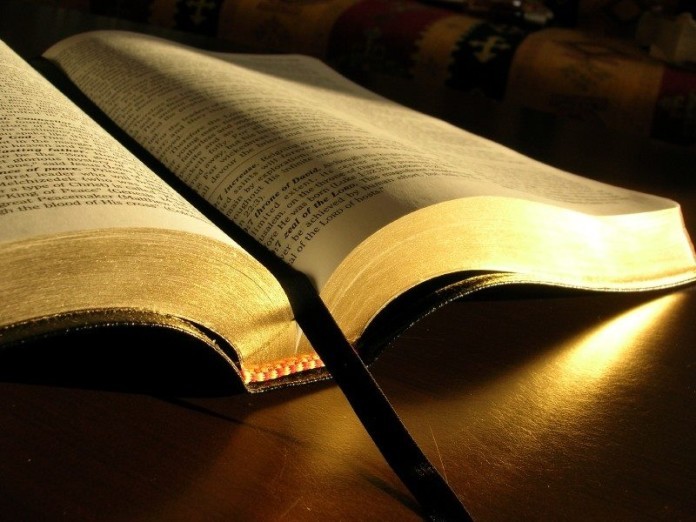 From January 12 to January 15, 2016 it took place in Prato (Tuscany) the Theological Week organized by the homonymous Diocese. It was a series of four meetings carried out by Mons. Basilio Petrà, episcopal vicar for theological formation, on the Mercy, topic chosen in conjunction with Extraordinary Jubilee of Mercy proclaimed by Pope Francis on April 11, 2015.

The meeting took place in the Palace of the Episcopal Seminary, were mainly addressed to the priests but also open to all interested lay people, especially to those who work in parishes and in various Catholic groups or associations. Msgr. Franco Agostinelli, Bishop of Prato, also took part to the meetings.

The theme of the first meeting was: Eternali s his mercy. The face of the divine mercy, the relator was Fr. Gabriel Witaszek, professor of biblical moral theology at the Alphonsian Academy in Rome.