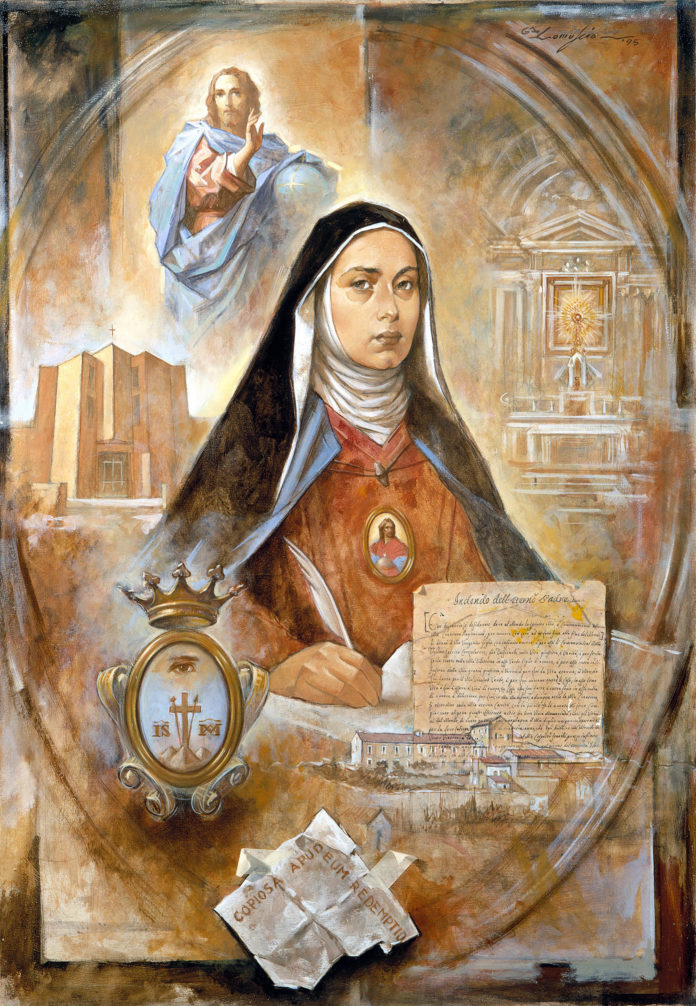 We would like to communicate to you that, because of the increasing number of participants, the venue of the beatification celebration was moved from Foggia to the Cathedral square in front of the Sanctuary of the ‘Beata Vergine Maria Madre di Dio Incoronata,’ in via Don Orione 1-71122 Borgo Incoronata – Foggia.

The time of the celebration remains unchanged.

The broadcaster “Teleradio Padre Pio” will film the entire ceremony and can be viewed live on the following channels:

– At the national digital terrestrial channel 145;

– For Europe, on the SKY satellite platform 852;

– For other countries in the world, on television platform TIVÚSAT Channel 445.

Instead for the streaming in the web: http://www.teleradiopadrepio.it/interna.php?bread=Video&inc=video&t=Video

The memorial liturgy of Crostarosa will be celebrated on September 11, as indicated by Pope Francis in the Apostolic letter which will be officially promulgated during the rite of Beatification.

The confreres who wish to concelebrate, but who have not yet given their details, are invited to communicate, in writing, about their participation to the Postulator General, within, and not later than June 5, 2016.

A specially prepared liturgical texts of Prayer ( Crostarosa – Colletta e Lettura breviario ), compiled by p. Ciro Vitiello, expert in liturgical theology, and the second reading of the Office, the text of which has been selected and reviewed by Fr. Sabatino Majorano, a scholar of the life and spirituality Crostarosa is also available in PDF format.

These texts, in Italian, have been approved by the Congregation for Divine Worship and the Discipline of the Sacraments.

I take this opportunity also to communicate the text of the official prayer of the beatification, approved  by the Bishop of Foggia, Mons. Vincenzo Pelvis.

Confident in your intercession

and sustained by the example of your life,

You knew Christ the Redeemer

as the word of life in the Gospel,

whom you have assimilated as Saviour

in contemplation of his mysteries,

you have manifested as a living memory

in the participation of the Eucharist,

help those seeking truth and peace

in the mercy of the Church,

in the joy of fraternal communion,

in charity to the poor and the suffering,

so that all are found in concordance

in the embrace of love of the Father. 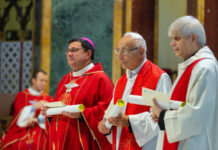