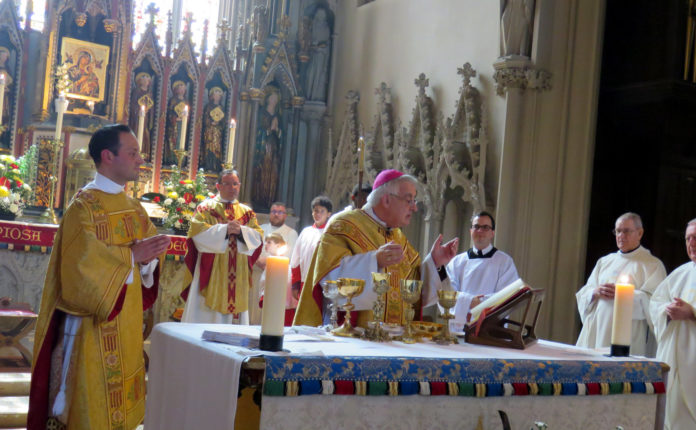 (London, United Kingdom) To conclude the celebrations of the London Province for the anniversary of the Icon being given by Pope Pius IX to the Congregation, a celebration was held in Saint Mary’s, Clapham in London.

The principal celebrant was our Redemptorist bishop, Ralph Heskett, and Cardinal Vincent Nichols was present in the sanctuary.

Fr. Provincial, Father Ronald McAinsh welcomed the large crowd in the church on behalf of the Province. Coach loads of the faithful had come from Liverpool and Birmingham as well as people from Perth in Scotland, and from many other parts of the country.

Many Religious were present from over 15 Congregations, and of course the parishioners of St Mary’s Clapham turned out in good numbers.

Father Richard Reid, the Rector and parish priest, preached a homily on the icon, tracing the interest and active love for Our Mother of Perpetual Help that the various Popes had manifest down through the ages, and spoke of the devotion in our own Province. He also invited everyone in the church to join the Redemptorists for afternoon tea in the garden after the ceremony.

At the conclusion of the Mass, Cardinal Nichols spoke most movingly on the personal influence that our Mother of Perpetual Help has had on him, relating how his mother had explained the significance of each feature of the icon to him and his siblings when they were children. Cardinal Nichols is of course the prelate whom Pope Francis assigned to our church of Santo Alfonso as his titular church. 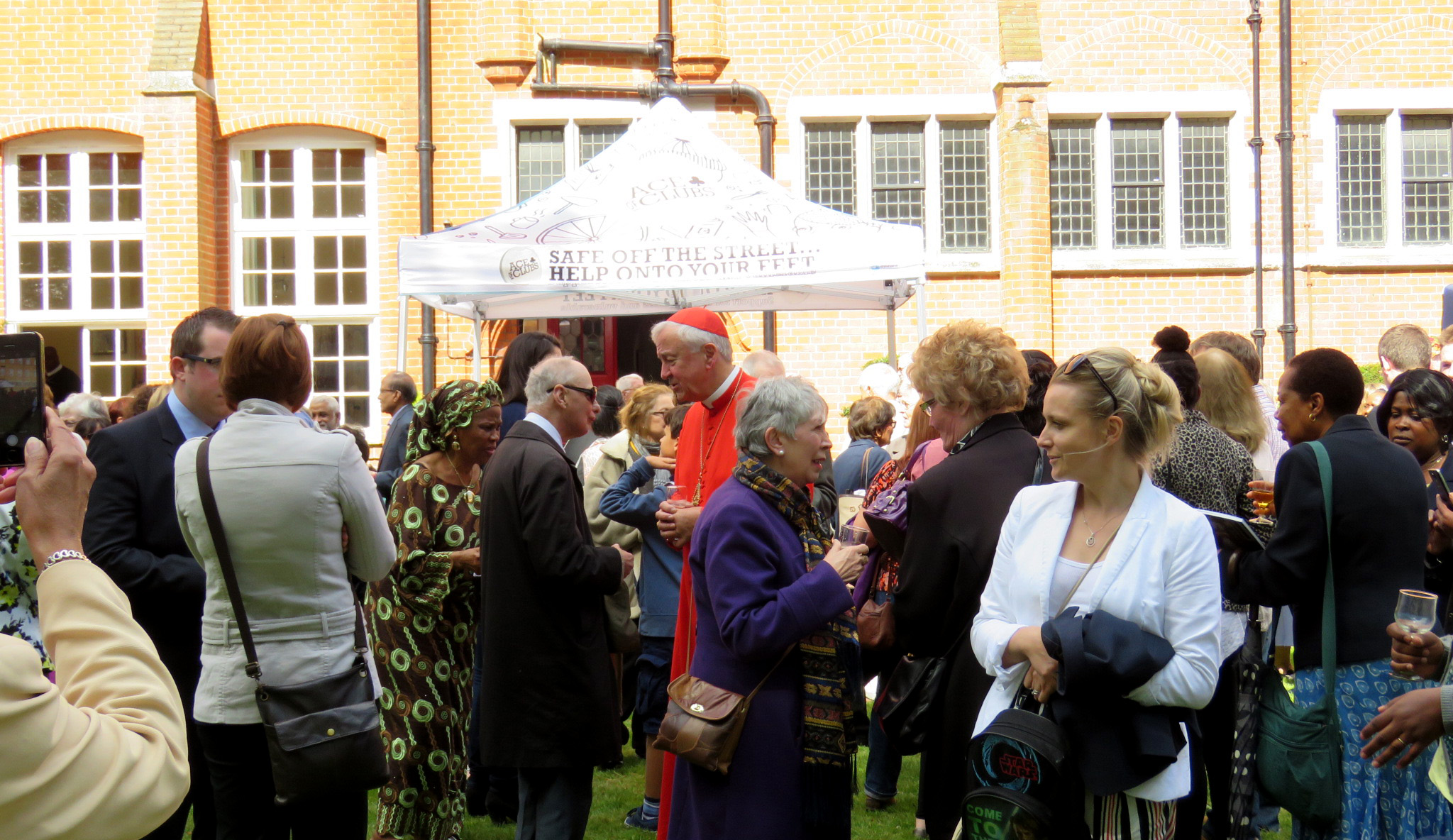 The Redemptorists of the  London Province claim that the very first church in the world dedicated to our Lady of Perpetual Succour is that of Saint Mary’s, Kinnoull, Perth in Scotland which was constructed in 1868.

The novena to Our Lady under this title continues to be held in all our churches and attended by the faithful. May our Mother Perpetual Help continue to look after our confreres, co workers, families, friends and benefactors.