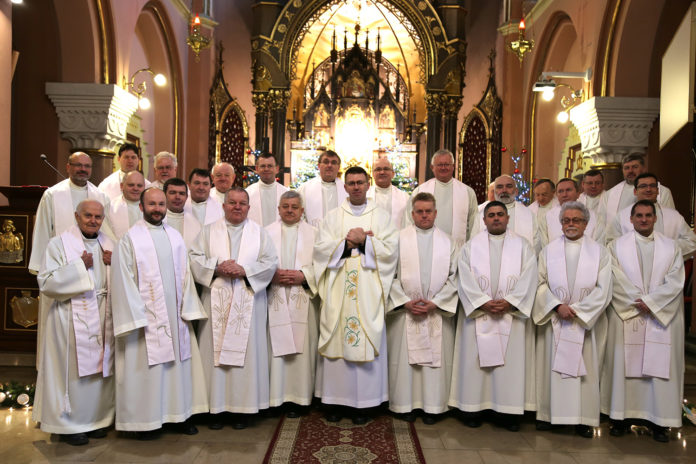 The Province of Warsaw leads each year ca. 100 parish missions and 700 retreats for parishes and different groups. An annual meeting of the Confreres, who are involved in the popular missions and retreats, took place in Kraków, January 30th-February 1st 2017.

The first invited guest, Fr. Prof. Andrzej Wodka CSsR, President of the Alphonsian Academy in Rome, presented the mystics of the going-out to the neighbours and Jesus’ attitude as a proclaimer of the Gospel. Fr. Krzysztof Czapla SAC from the Shrine of Our Lady of Fatima in Zakopane, Poland talked about the Jubilee of the Revelations in Fatima, their central issues and right methods of spreading of the Fatima devotion in the Church. And Fr. Prof. Ryszard Hajduk CSsR, homiletics and pastoral theology professor at our Major Seminary in Tuchów at the University in Olsztyn, Poland, gave a lecture about the activity of the first Christians as an inspiration for the contemporary and about the proclamation of the kerygma in Pope Francis’ teaching. 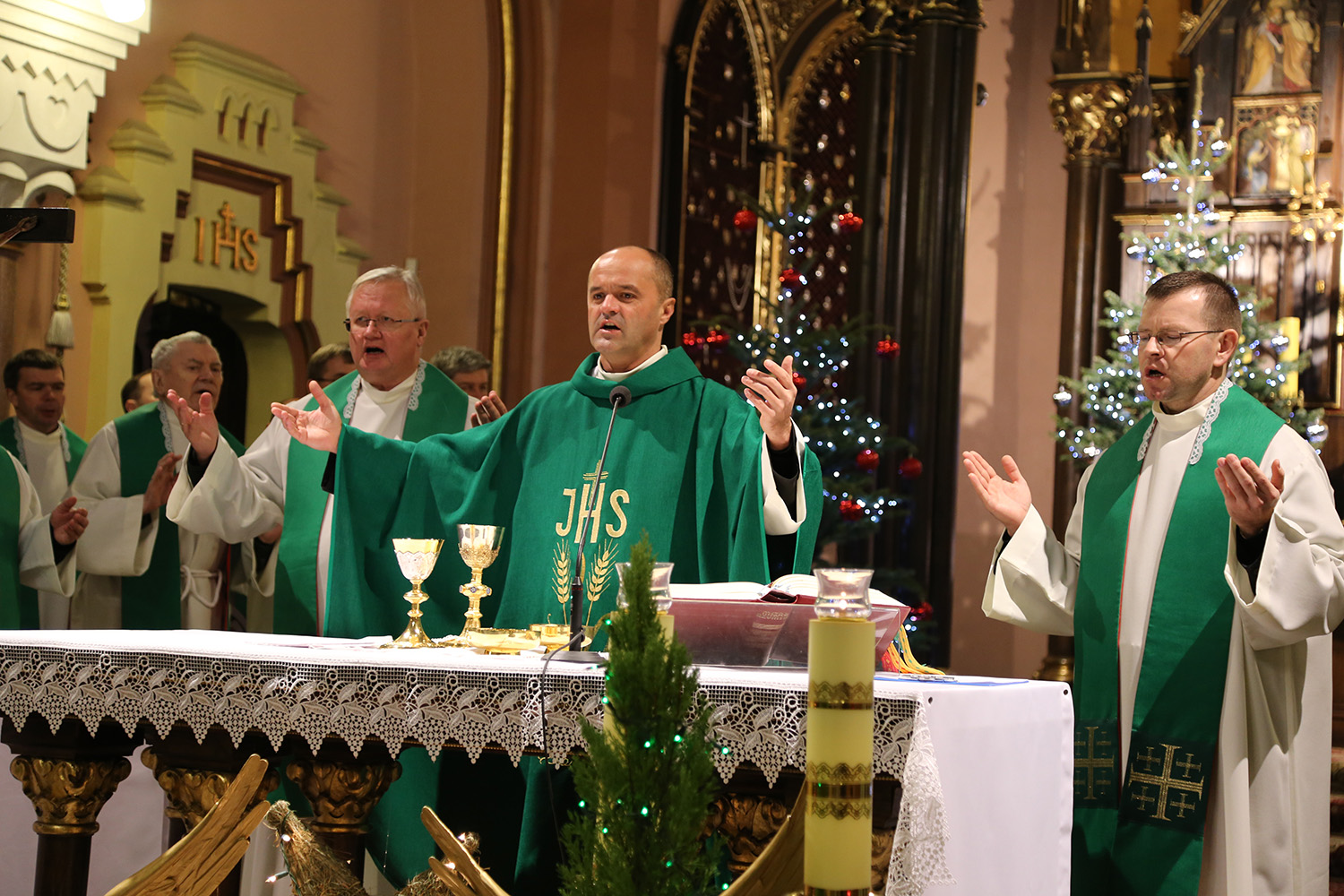 The Province of Warsaw expresses its faithfulness to the charism of the Congregation by its missionary dynamism and before all by parish missions and retreats for parishes (which are very popular in Poland, especially in the liturgical season of Advent and Lent) and for different groups of the clergy, religious, youth and laity – responding this way to the urgent needs of the Church.

As a parish mission we understand a preparation of a parish and 8-day (or more) intensive proclaiming of the fundamental truths of the Gospel in the parish. The retreats last usually 3 or 4 days and have their special theme, mostly referring to the themes of the pastoral year of the Church in Poland or events of the whole Catholic community. 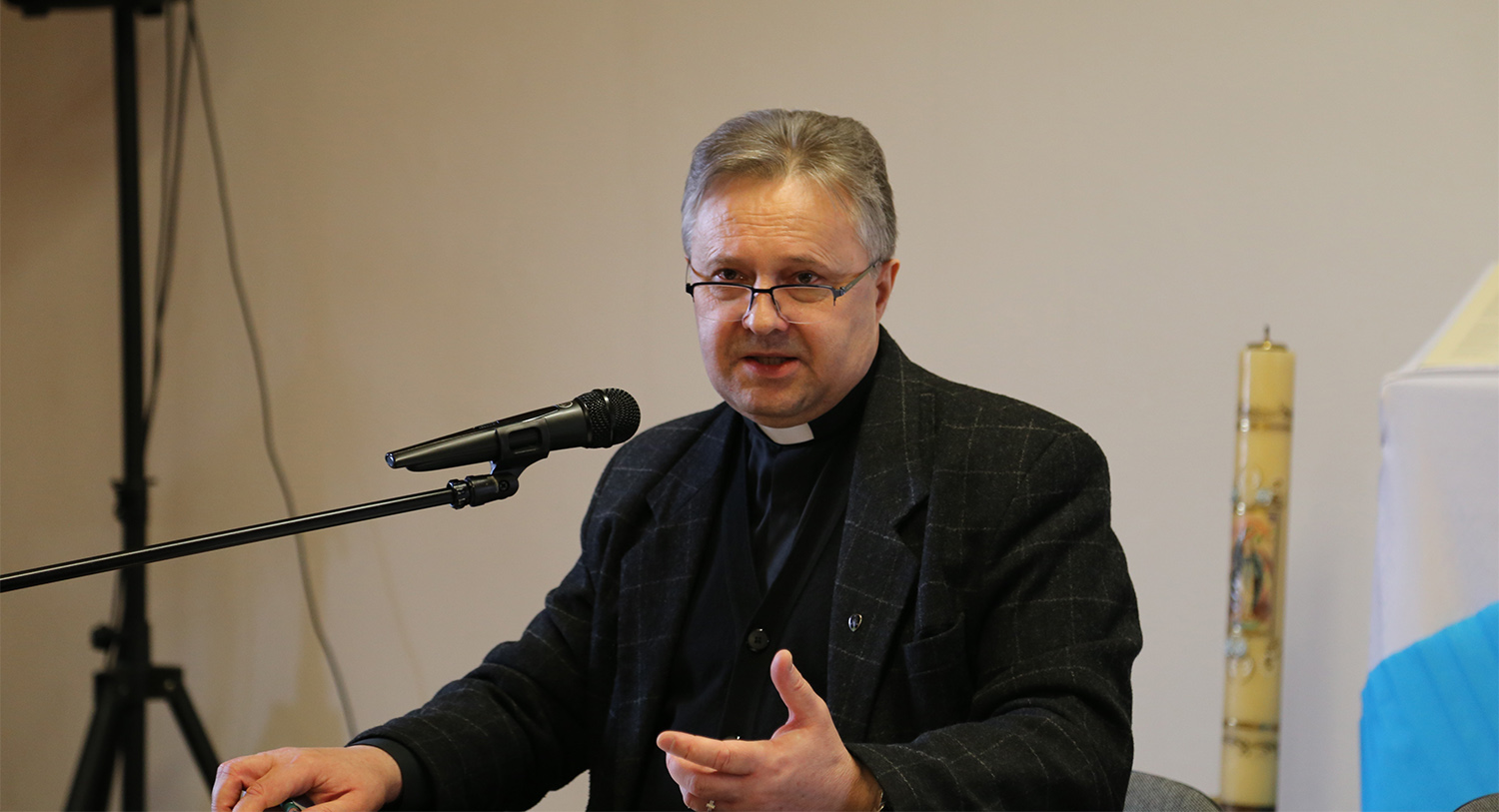 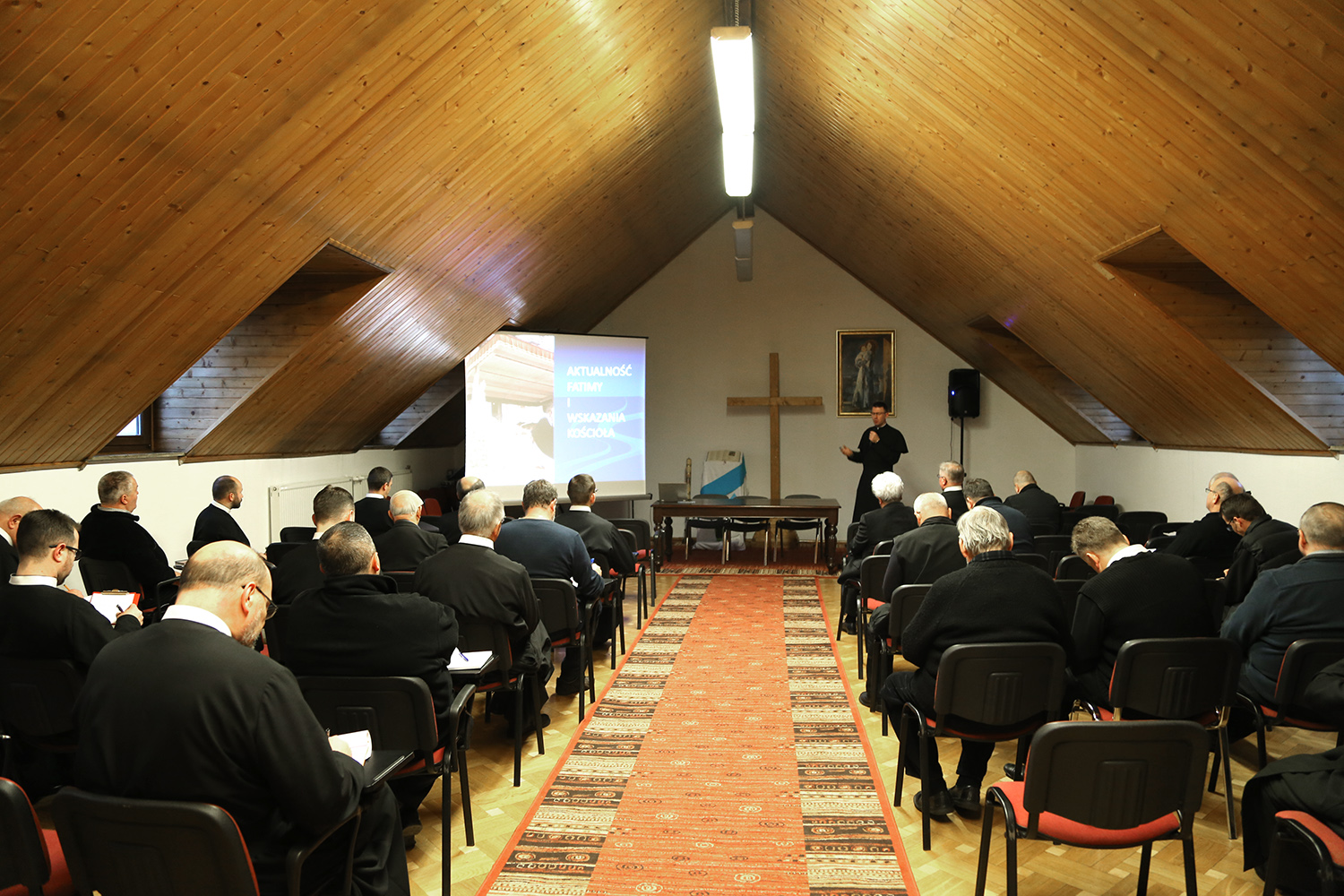 Around 50 Redemptorists, and in the Advent and Lent one hundred of them, lead each year in Poland ca. 100 parish missions and the same amount of the renewal of the missions and 700 retreats. The Province organized a special preparation for the missionary – so called Tirocinium Pastorale (pastoral workshop, the former second novitiate). A candidate, after a few years of a pastoral work in a parish, becomes for two years a member of the community in Lublin, where he gets reacquainted with the history of the parish missions in the Congregation, their purposes and methods, detailed homiletics and rhetoric issues and missionary spirituality of the Redemptorists. He has to prepare also different sets of mission sermons and speeches, they would be a help at first parish missions and a base to develop his fully own material. After these two years the graduate joins one of the communities in Poland to become a regular parish missionary. Each community has its own missionary team, which takes care of the parishes they wish to have missions or retreats.