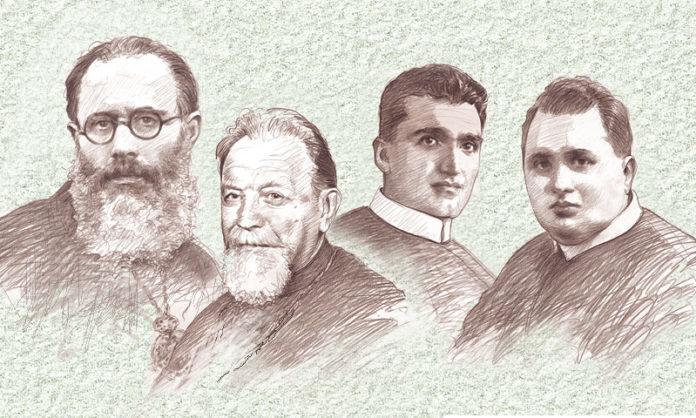 Today we remember the Martyrs of Ukraine, four Redemptorists and many other women and men, who died for their faith during the Soviet persecution from 1939-1989. Their witness to the Redeemer inspires us to remain in solidarity for mission to our wounded world today.

In fact, today Ukraine is suffering from the terrible impact of war and violence. As we pray for peace, we too are in solidarity with the peacemakers who struggle to resolve the present conflict.

May the intercession of Blessed Mykola, Vasyl, Zenon, and Ivan, and so many others whose names are known only to God, assist the people of Ukraine and all who suffer persecution and violence in their struggle for peace!

Your brother in our Redeemer, 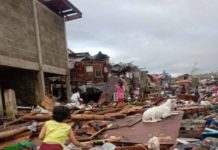 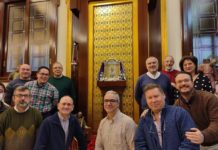 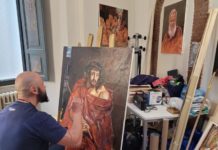