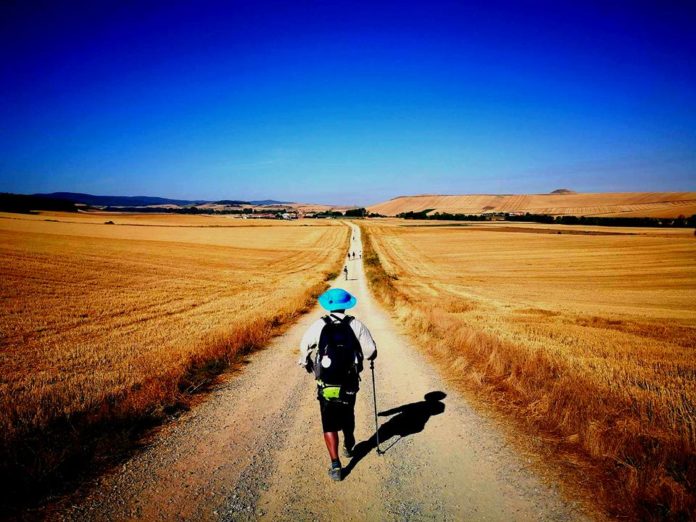 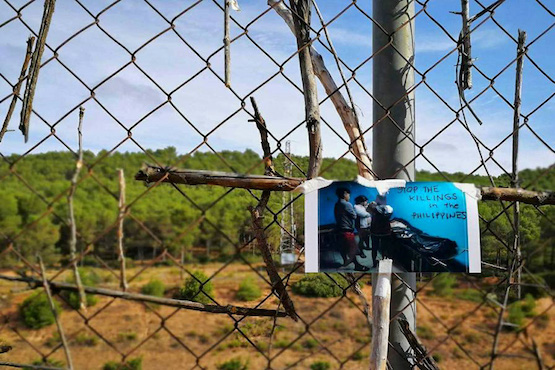 Brother Ciriaco Santiago is walking from St. Jean Pied de Port in France to the tomb of St. James in Spain to raise awareness.

A Filipino Redemptorist is walking about 800 kilometers on an ancient pilgrim route to the tomb of St. James in Santiago de Compostela in Spain to raise awareness about drug-related killings back home.

Brother Ciriaco Santiago began his “pilgrimage for a cause” on the “Camino de Santiago” or “Way of St. James” on July 21 for “the poor who fall victim to the senseless killings every night.” 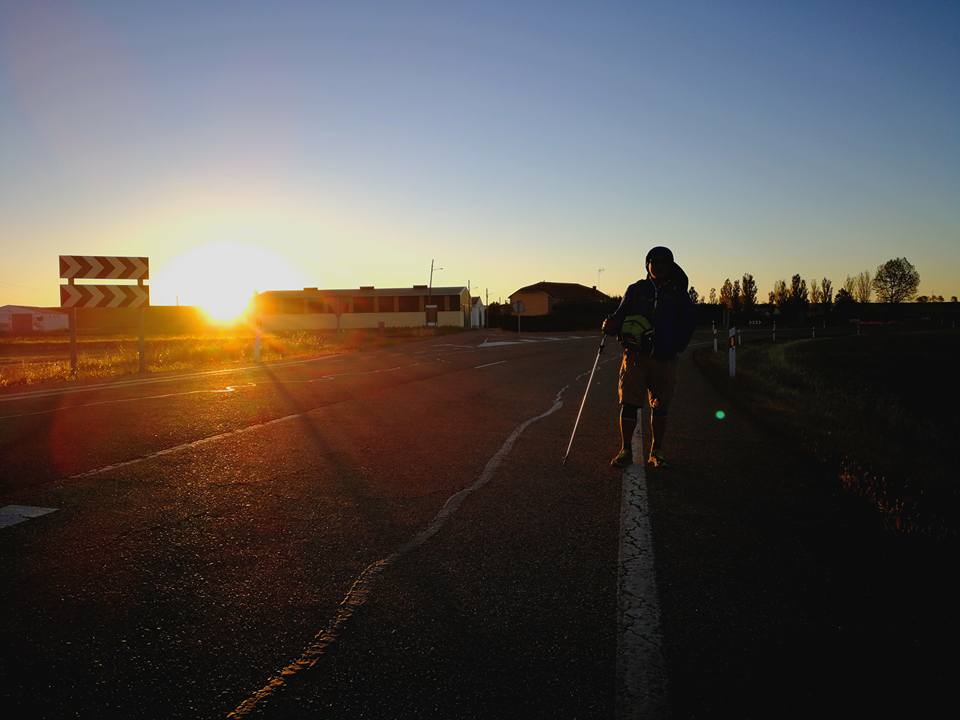 Some 10,000 suspected drug users and dealers have been killed, mostly in the Philippine capital Manila, since President Rodrigo Duterte declared an “all-out war” against narcotics last year.