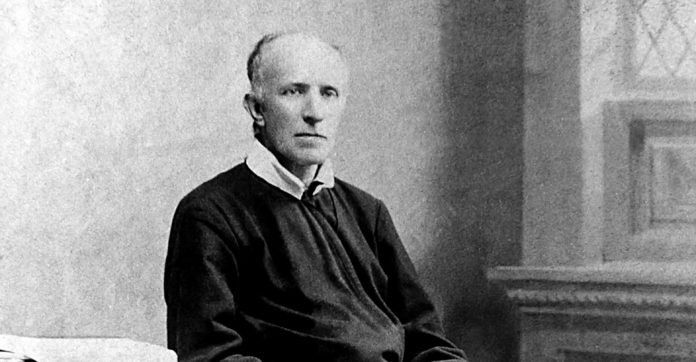 (Pope Francis authorizes the promulgation of the decree on the heroicity of the virtues of the Redemptorist missionary Bernard Łubieński (1846-1933), professed priest in the province of Warsaw.)

Bernard Łubieński was born in Guzów, near Warsaw, on December 9, 1846, the second son of twelve sons of the nobles Tomasz and Adelajda Łempicka. Baptized on following 15 December, he showed the desire to become a priest until his adolescence. He was sent to study in England in 1858, thanks to the favourable influence of the educational environment of St. Cuthbert College in Ushaw, he received tonsure in 1862.

On 7 September 1864, he entered the Congregation of the Most Holy Redeemer. On 7 May 1866 he professed religious vows and on 29 December 1870 he was ordained a priest in Aachen (Germany). He remained in England for eleven years, carrying out the missionary activity and helping the Provincial Superior as secretary.

In 1883 he returned home to collaborate actively in the re-foundation of the Congregation in Poland. The first houses founded in Mosciska, Krakow and Warsaw immediately became the centres of his intense apostolic activity. For fifteen years he was superior in the house of Mosciska, at the same time taking care of the formation of the young missionaries who attended the “second novitiate” in preparation for the popular missions. 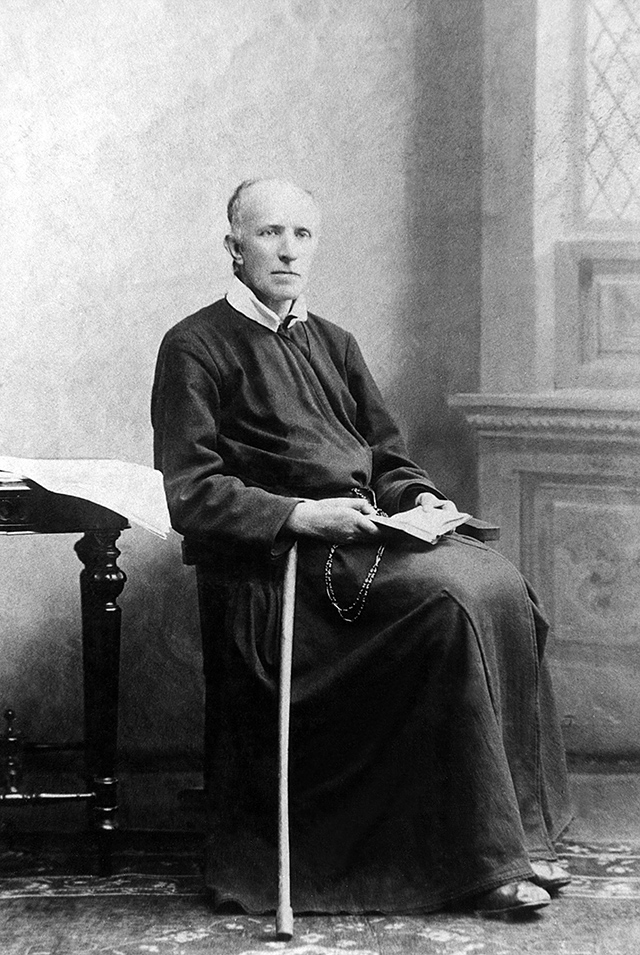 Despite a serious paralysis of the legs that struck him in 1885, he continued his intense apostolic activity. Over the course of his priestly life, he preached over 1000 missions and retreats for different categories of people. Announcing the Word of God, he travelled all over Poland, going all the way to Germany, Ukraine, Russia and Finland. He strove tenaciously for the union of the Orthodox Church with that of Rome, so that, in 1908, he was considered a possible candidate for the Episcopal see of Mohylew, in Russia.
He wrote numerous books and articles of religious content. Grand-de promoter of the Marian cult, he wrote a story of the Icon of Perpetual Help, spreading the cult for all of Poland, so as to bring from Rome over seventy copies of the Icon for veneration in churches.

In his fervent apostolic activity, he was animated by a solid faith and a solicitous charity, perfected by the continuous relationship with God. Working constantly and with care over his usual nature, he developed a marked humility and a serene religious obedience. Because of these characteristics, he was highly esteemed by the people who relied on his spiritual guidance.

Worn out of his apostolic activity and fatigued by his disability, he died peacefully on September 10, 1933, in Warsaw, where rests his remains in the church of St. Clement.