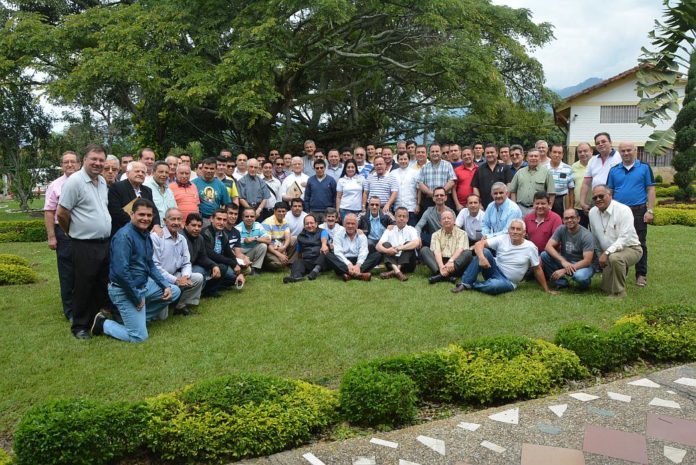 We were 69 Redemptorists in the Assembly and 9 postulants joined after a day, so the number of participants increased. Outside the members of the Province of Bogota, some confreres from other Units participated in the meeting: Confreres from Venezuela 4, Ecuador 5, and San Juan 3. A lay member of the IMSA (Alphonsian Secular Missionary Institute) was also a member of the Assembly full time. Apart from the provincial, Fr. Jorge Gómez there were also the consultors, Álvaro Mon, Rosendo Afanador, Luis Carlos Jaime and Eleázar Pérez from the provincial government. 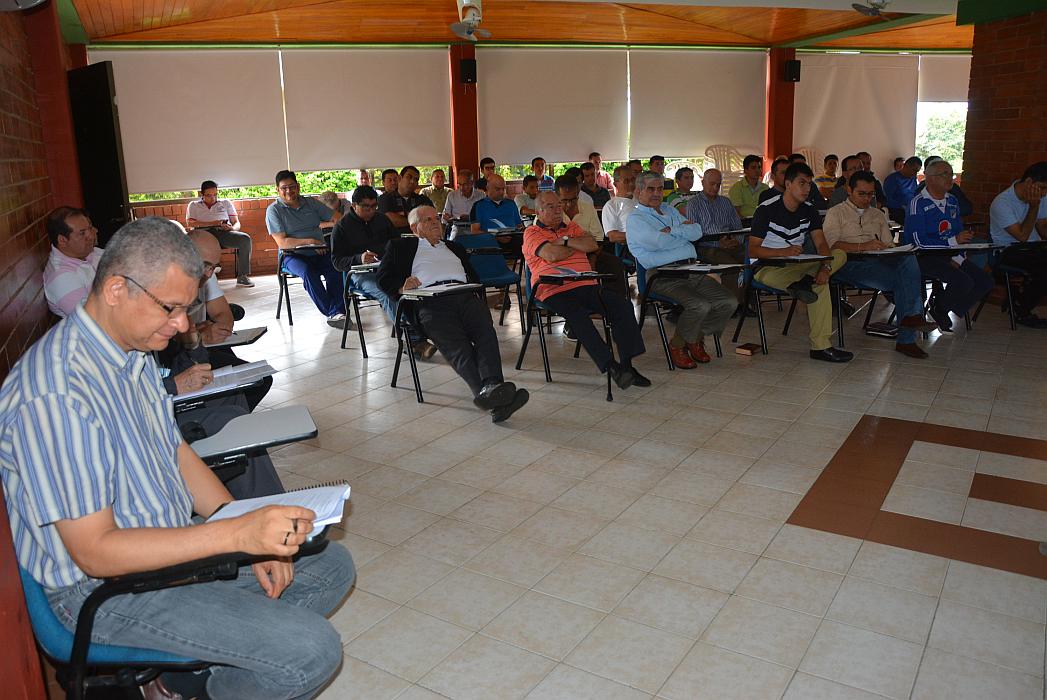 The atmosphere was very good, relaxed and fraternal, as the participants noted during the assembly and in the evaluation. The presence of the General Consultor Rogerio Gomes and the Coordinator of the Conference of Latin America and the Caribbean, Marcelo Conceiçao Araújo, added life to the meetings. The conferences were very short, no more than 40 minutes, then there was a work in groups with well-formulated questions, followed by plenary sessions. 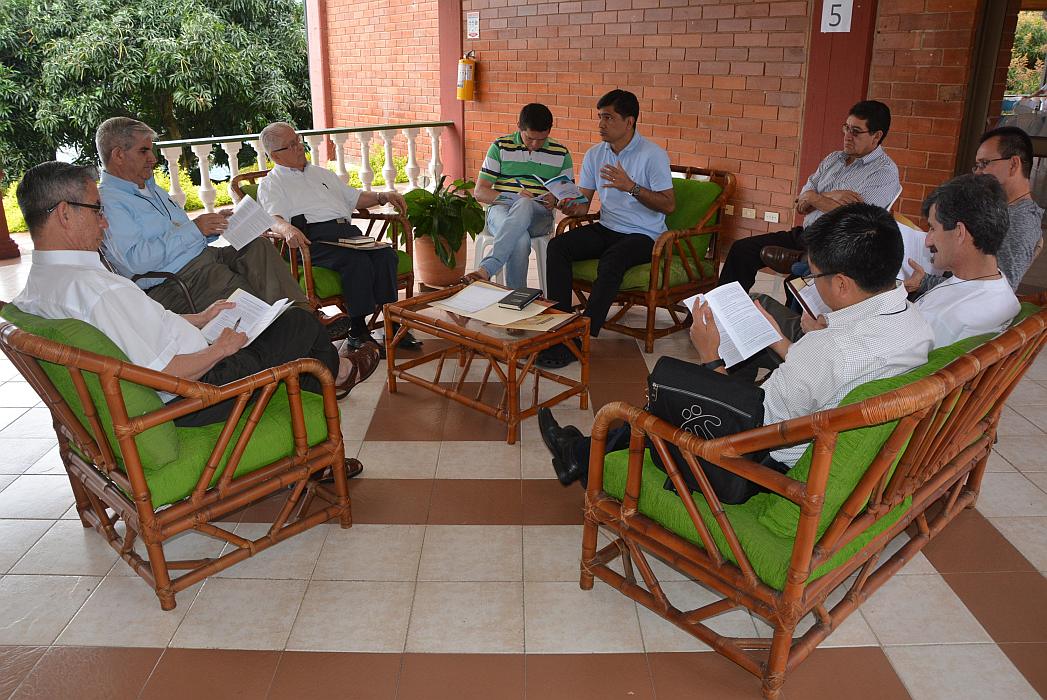 Every day the Eucharist was celebrated and there were other moments of prayer. The liturgical groups tried to integrate the confreres from the different units and houses. Thursday evening, the time of ‘Gaudeamus’ as an excellent moment of celebration and sharing. Even the final evaluation of the meeting took place very well. During the meeting, Yorman Carrillo and Wilson Duarte served as verbalists and Alirio Suárez and Luis Carlos Jaime as moderators, while José del Carmen Villamizar looked after the section of entertainment.

The house of retreats and meetings, ‘Villa Marianella’ has just completed twenty years of service last year. The land was purchased in 1995, a year later it began construction and was inaugurated in 1997.