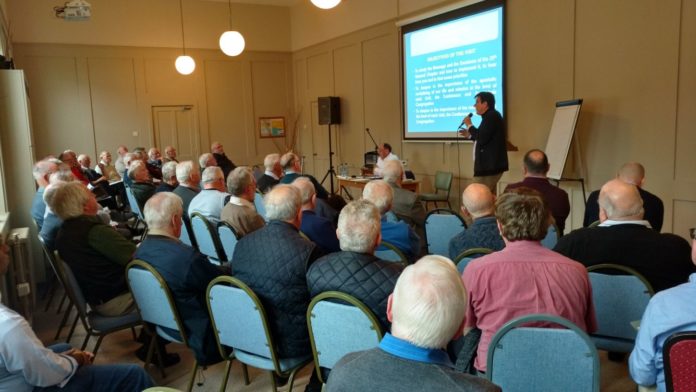 (Esker, Co. Galway) The extraordinary Visit of the General Government and the General Assembly in the Province of Dublin, Ireland, was concluded today at the Retreat House in Esker, Co. Galway, Ireland. Fr. Alberto Eseverri, CSsR, the Vicar General  of the Congregation, during his homily of the concluding Eucharistic celebration recalled that these five days were indeed a time grace and fraternity. The program ended with lunch at 1.00 pm, and confreres who came from different parts of Ireland, England, Belgium and India bid goodbye to Esker soon after the Lunch.

Every day the program started at 8.00 am with either morning prayer or Eucharistic Celebration followed by two sessions in the morning and two sessions in the afternoon with a coffee break. Though the general program concluded at 6.00 pm every day with supper, the animators Fr. Alberto and Fr. Johannes (Coordinator of the Conference of Europe) had more meetings with different groups after the supper. The first day of the visit was to give an orientation to the Group by explaining the objectives of the Visit. Also, the message of the General Chapter was read and the action plan of the General Government was explained on the first day. 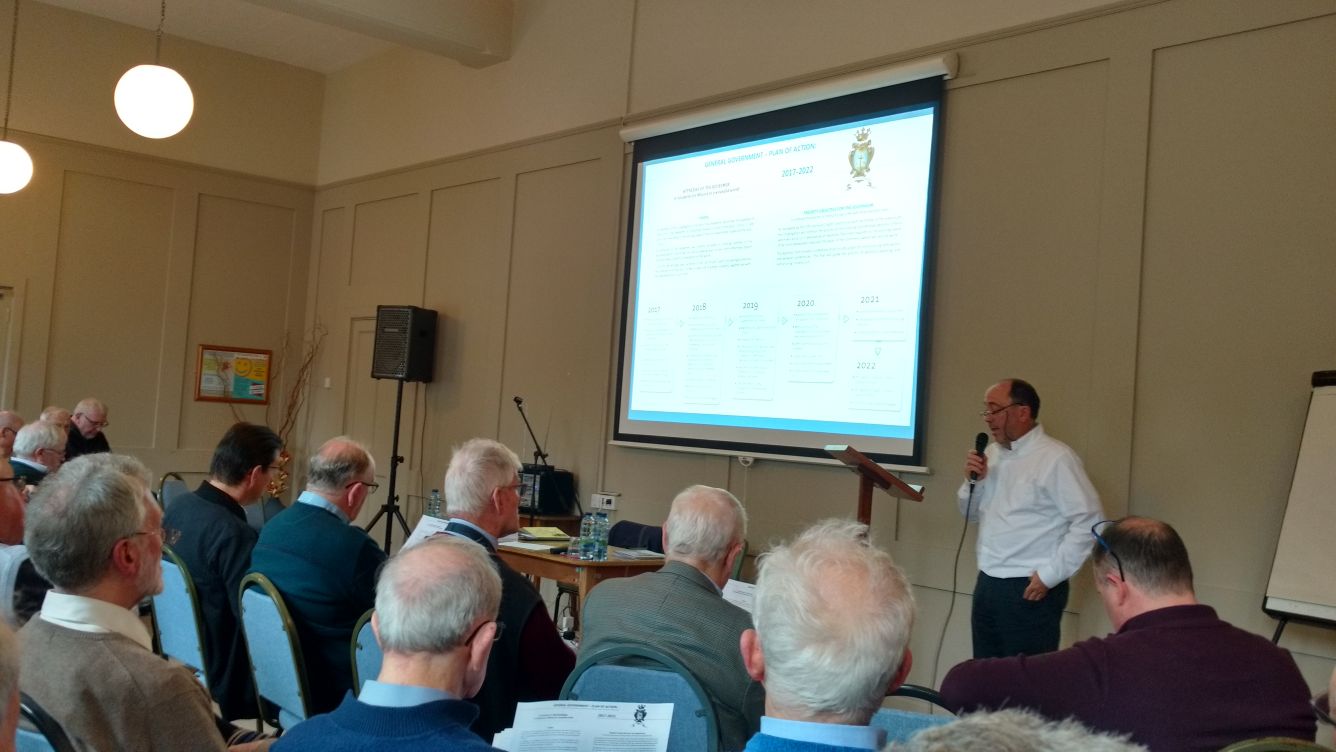 The second day was a day of retreat in which Fr. Johannes and Fr. Alberto led the group to deepen their understanding about the theme of the sexennium in two sessions splitting the theme into “Witnesses of the Redeemer” and “In Solidarity for Mission.” On the third day the decisions of the General Chapter was discussed and the animators divided the participants into five small groups for an effective participation and reflection. The reflections and discussions on the fourth day was centered around the “Communicanda 1”. Later on the same day the visitors had a meeting with the Extraordinary Provincial Council. After the supper there was meeting of the notaries and Gaudeamus. The fifth and final day of the Assembly was to present the decisions of the third phase of the General Chapter as well as to find out the priorities of the Conference in its mission and in the process of restructuring.