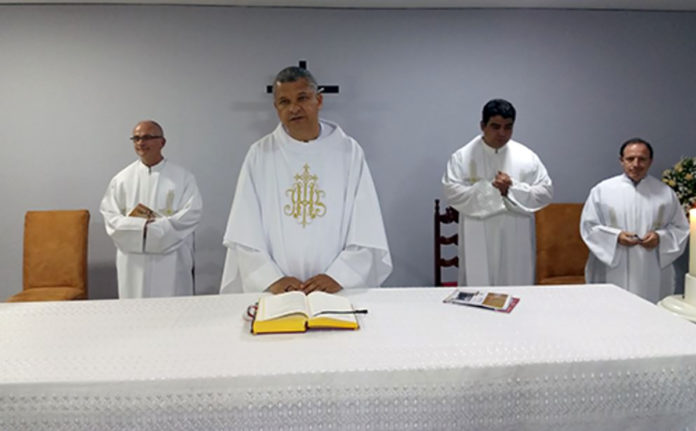 (Trindade, Brazil) The Redemptorist Assembly with the visit of the General Government began on Monday, April 16, at the Liguori Hotel in Trindade (GO), with 117 participants, including priests, brothers, fraternities, and novices. In addition to the Redemptorists of the Province of Goiás, representatives from the other Brazilian Provinces participated in this meeting, as well as four sisters from the Copiosa Redenção Institute. The participants also were from the Province of Rio, the Fathers Válber Barbosa, C.Ss.R., Vanderlei Sousa, C.Ss.R. and Anderson Trevenzoli, C.Ss.R., and the General Treasurer of the Congregation, Fr. Carlos Viol, C.Ss.R. 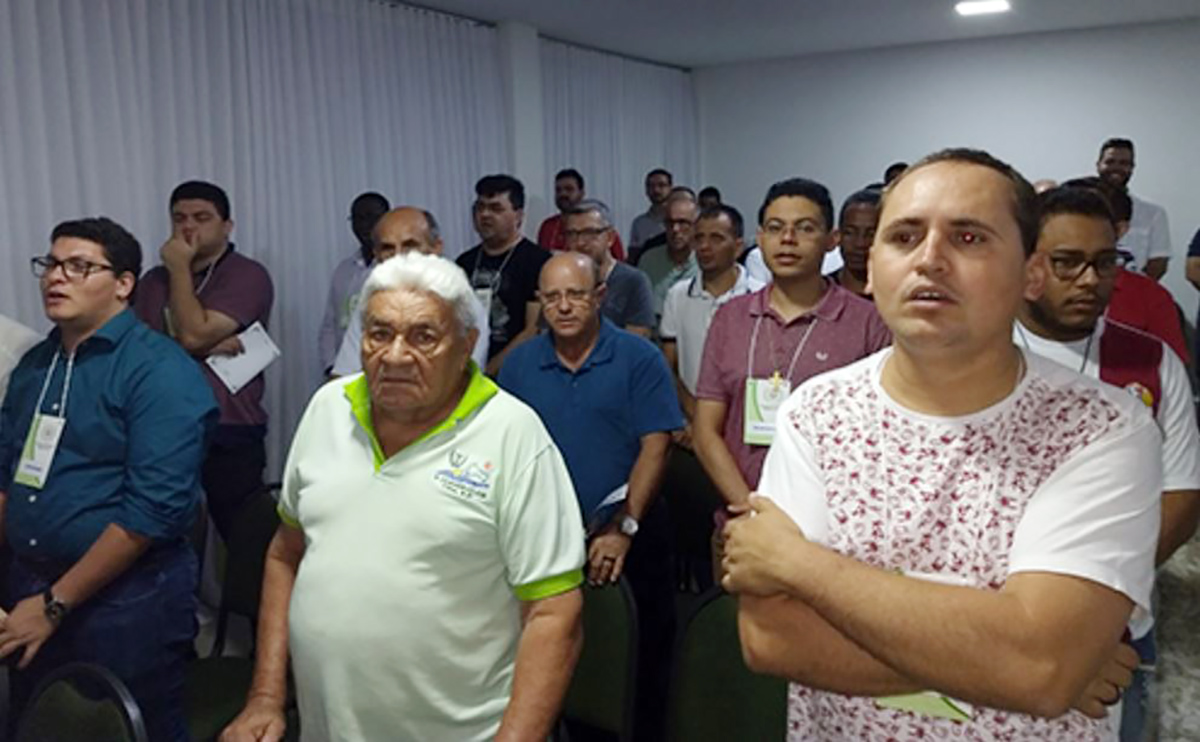 The visit began with the opening and welcome of the Provincial of Goiás, Robson de Oliveira, C.Ss.R., who then gave the floor to the Superior General of the Redemptorists, Fr. Michael Brehl, C.Ss.R. After the initial introduction of the members and the Message of the General Chapter the Action Plan of the General Government was shared. The opening Mass was celebrated at 18:15 followed by dinner.

The great message and reflection of the Assembly are focused on the words: “My commitment to the renewal as part of a body, whose members are Witnesses of the Redeemer: solidarity for the mission in a wounded world.” 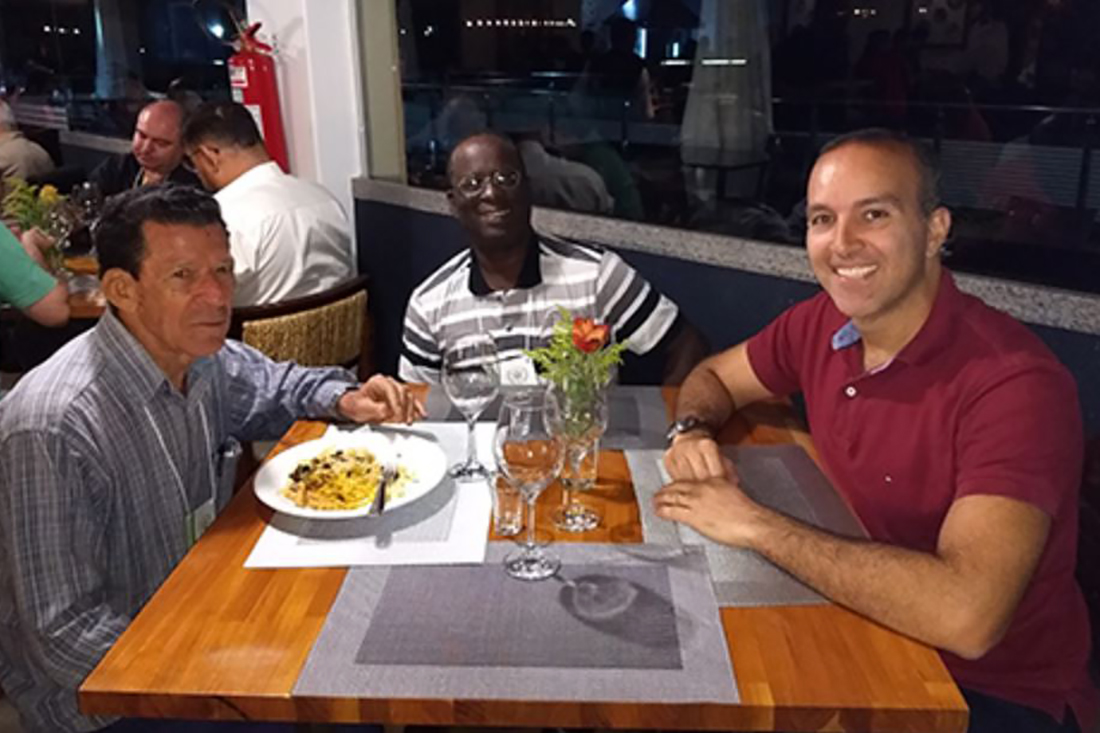 Fr. Michael Brehl, C.Ss.R. presented the message of the XXV General Chapter, highlighting the context of a wounded world that calls for solidarity for the revitalization of Redemptorist religious life.

May St. Alphonsus, our founder, and risen life of Jesus, help us to rediscover the spirit of the Congregation for a restructuring of the mission. 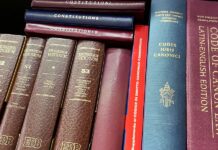