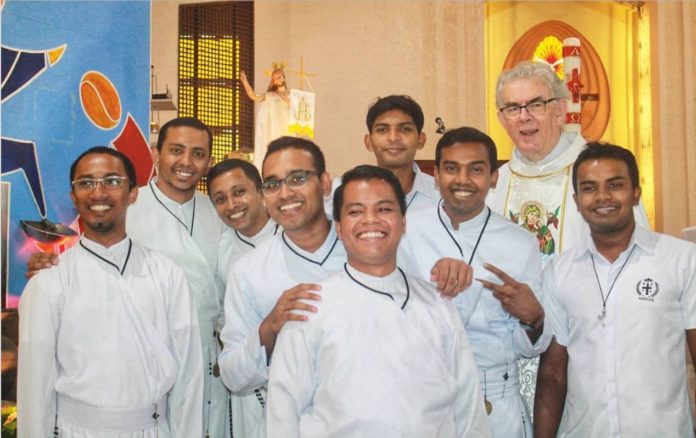 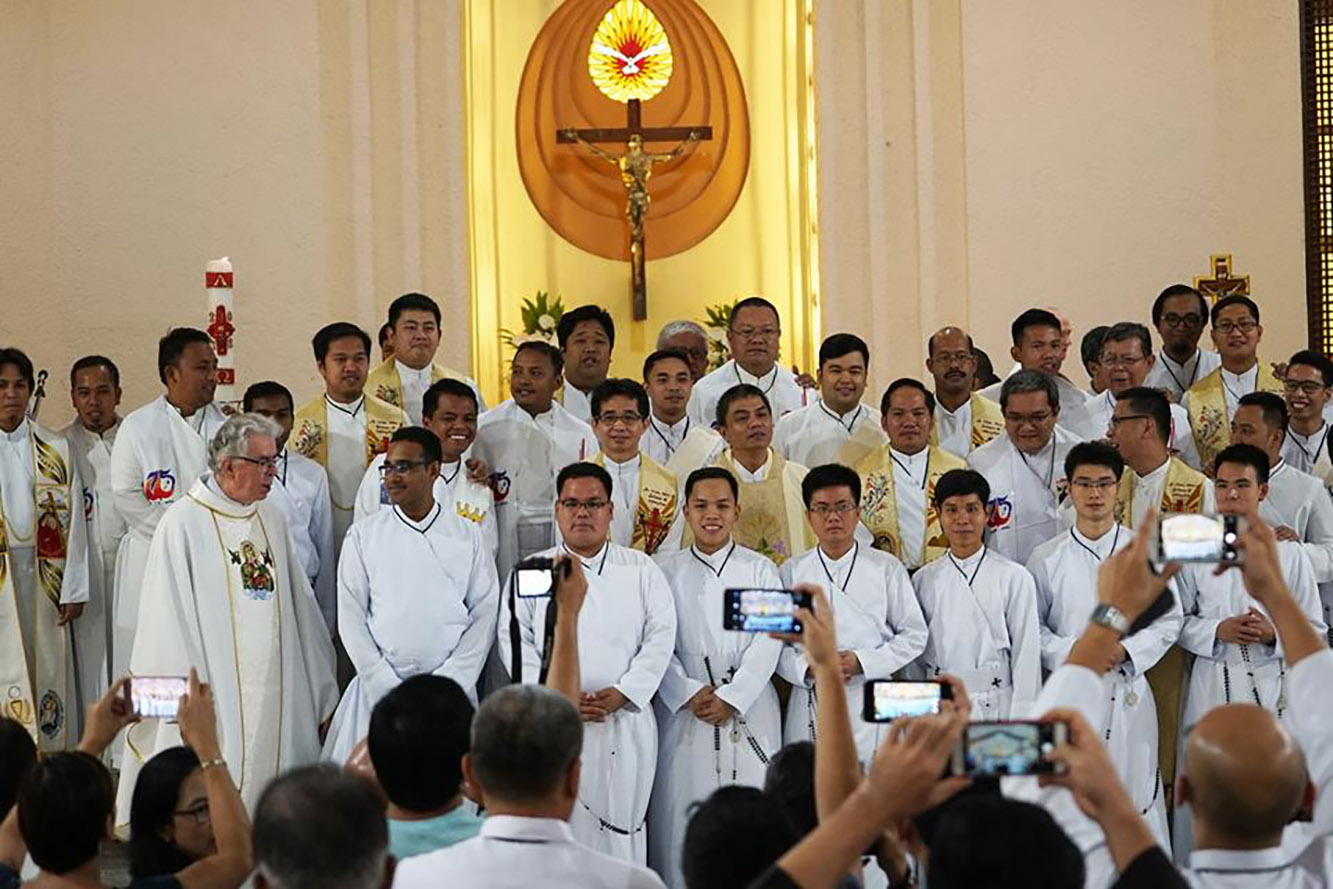 The Liturgy was presided over by the Vice-Provincial Superior, Fr. Ariel Lubi, and Provincial Superior, Fr. Edmond Nixon, who also received their vows. The ceremony was held in the Divino Amor Shrine, Lipa City, in the province of Batangas, Philippines. A Temporary profession in a religious congregation takes place when a candidate for religious life makes his or her commitment to the Lord for the first time, by taking the vows of poverty, chastity, and obedience. 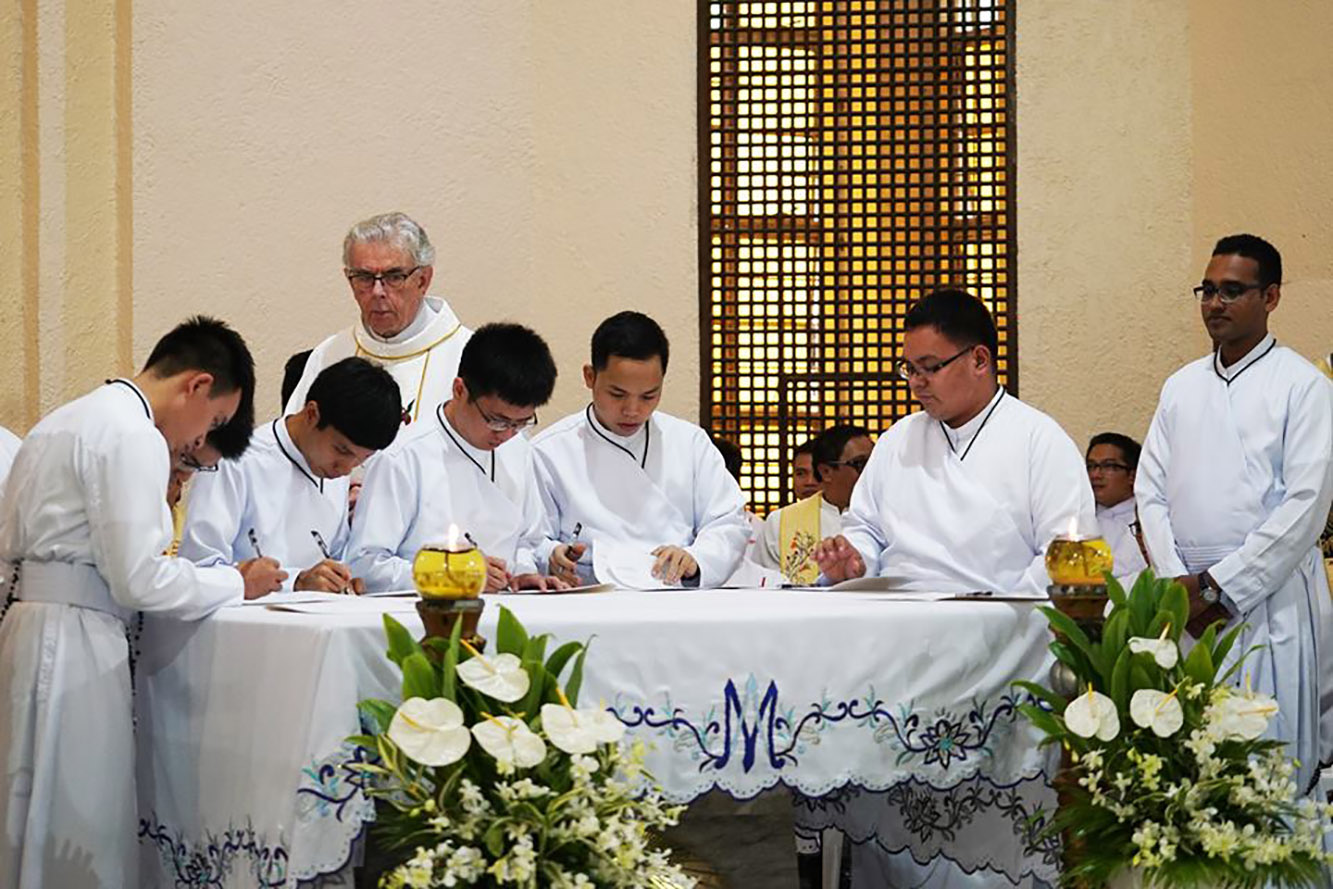 We wish them the best and the grace of perseverance as vowed Redemptorists.